In the final phase of the Trace Protocol mission in The Ascent, the player's task is to survive for a certain amount of time and defeat all enemies - including a boss named Celine. On this page of the guide, we show you how to kill this opponent.

How to kill Celine? 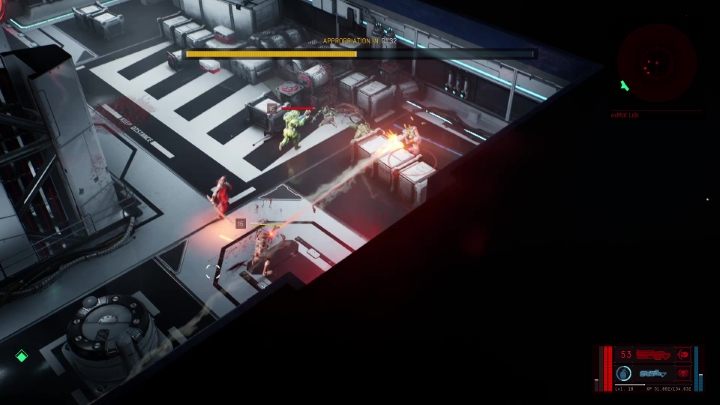 Celine does not appear immediately after the battle starts - the boss will arrive at the location after about a minute. Until then, you should hide behind some kind of cover and defeat the enemies. It is important not to lose a lot of health points - you will need them when fighting the boss. 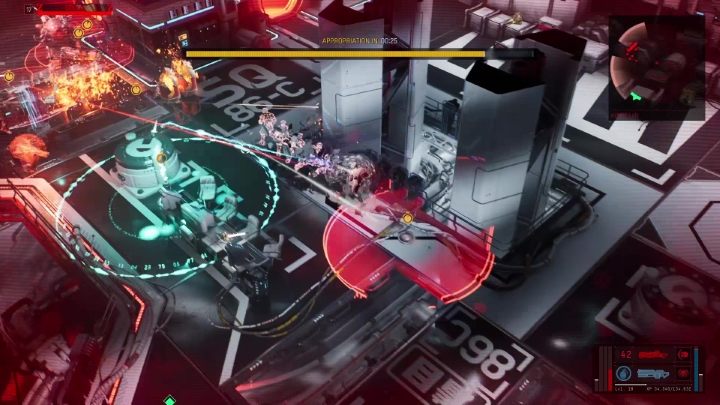 The arrival of the boss will be preceded by a short cut-scene. When Celine appears, you should avoid standing in one place - the boss can call for missiles. Run around the location to avoid as many attacks as possible. Focus on defeating the remaining enemies, not on the boss - this will make defeating Celine easier. Once you have eliminated the regular opponents, the boss should not be difficult. Celine is vulnerable to energy weapons. Being on the move at all times should help you avoid her attacks.