Hacking in The Ascent is done with a cyberdeck, which you can use from the very beginning of the game. However, it is worth knowing when you can use hacking and how to improve cyberdeck to make it more effective. This guide page describes how hacking works.

What is hacking used for? 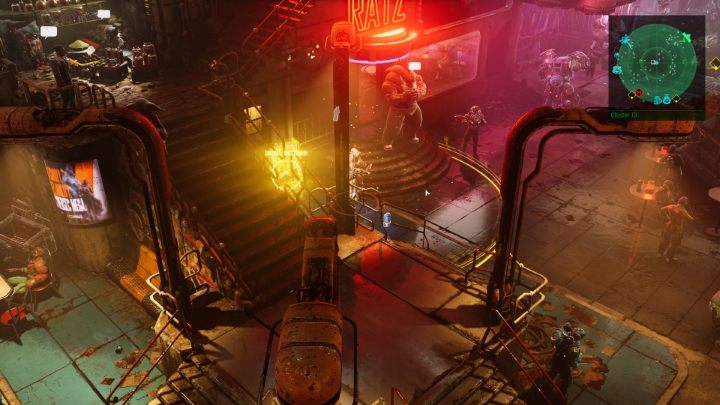 When you press the hacking button, a circle will appear around the character - everything within it will be hacked (provided the object can be hacked, and the cyberdeck is at the appropriate level). You can use hacking in the following situations:

How to improve cyberdeck? 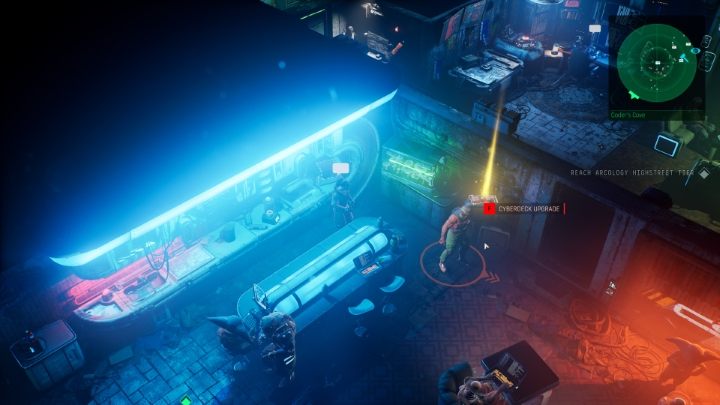 As mentioned above, you need to upgrade your cyberdeck to hack certain objects. This is done by finding cyberdeck improvements. They are scattered all over the world, but most of them can be found during the main missions. Focus on doing a few main missions to improve the cyberdeck and unlock the ability to open locked chests.