Megarachnoid in The Ascent is a challenging boss encountered at the end of the mission called Empowerment. This page of the guide explains how to prepare for the fight and how to defeat the boss.

How to kill the Megarachnoid? 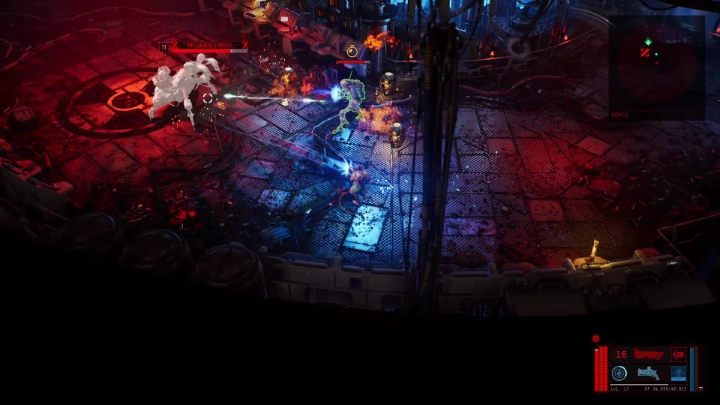 First of all, Megarachnoid is vulnerable to energy weapons. Make sure that your weapon works well at long range, because the key to success here is to keep your distance. The EP4 Pacifier will be enough for this fight - it falls out of the robots that you need to defeat on your way to the boss. The second thing that makes the fight a lot easier is the Mono Ranger augmentation which summons a robot that fires at the enemies. This augmentation is also gained from the defeated robots. The next important thing is that Megarachnoid deals fire damage. Therefore, it's worth wearing armor that provides high resistance to fire.

Right after the fight begins, summon the robot using the augmentation. It will distract the boss and allow for a safe attack. During this time, try to deal as much damage as possible, and as soon as the friendly robot is destroyed, retreat and keep Megarachnoid at a distance. It is easiest to stay near the edge of the location. 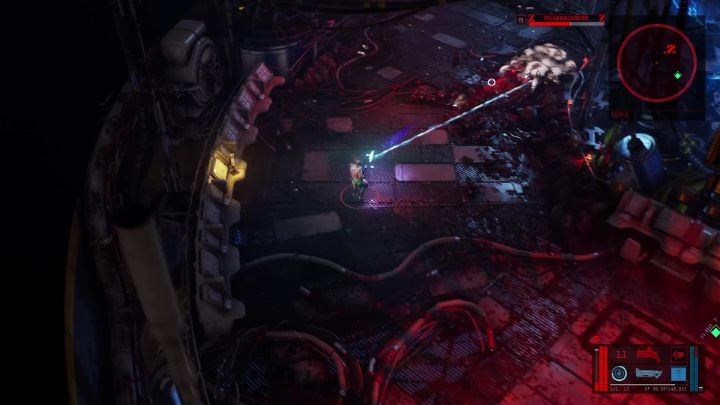 Megarachnoid's attacks are not the only dangerous thing. Every now and then he will summon small spiders that explode when they get close to the player. That is why it is so important to move constantly and keep your distance. You have to kill the small spiders before they get close to you, because their explosions inflict a lot of damage. It is worth adding that spiders can be hacked - when they are close, run the cyberdeck to destroy them. Remember to keep shooting even when you don't see the boss on the screen. The minimap will help you determine his location.