How to kill Onyx Void Operative? 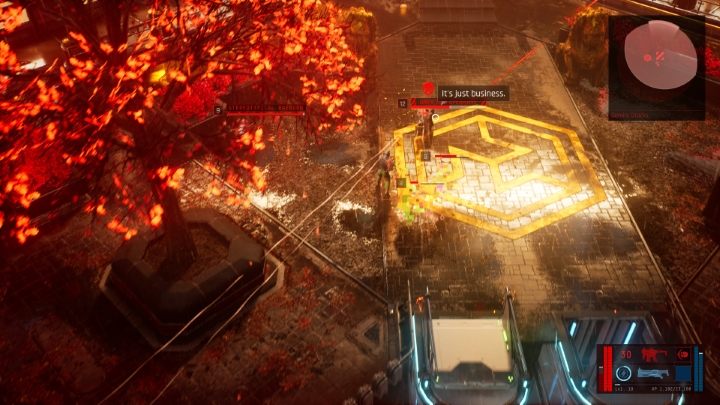 The key to success is to act quickly. Onyx Void Operative deals massive damage. He does not use any special powers, but he can quickly kill you with bullets. Fortunately, the boss does not have a lot of health. Before facing the boss, make sure that you have full health, and your upgrade (augmentation) and the tactical grenade are charged.

When the fight starts, attack the boss immediately - don't pay attention to the other opponents. You will deal with them later. Use everything you've got. Activate the augmentation, throw a grenade and keep shooting the boss - with this, you should be able to quickly kill Onyx Void Operative. After defeating the boss, you deal with the remaining enemies.