On this page of the guide to The Ascent, you will learn how to defeat a boss named Papa Feral. This is the first boss in the game. You will meet him at the end of the prologue, just before you reach the city. Before the fight, you will see a short cut-scene.

Papa Feral - how to beat? 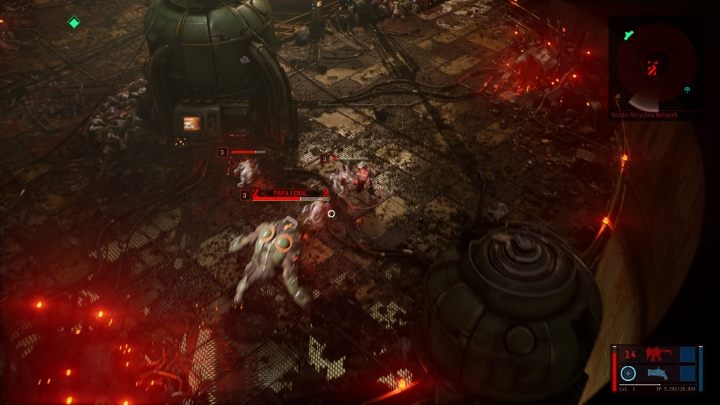 Papa Feral is the first boss in The Ascent.

Defeating Papa Feral is relatively easy. You shouldn't have problems with defeating him by using the weapons found during the prologue. First of all, remember to constantly move - don't let the boss get close to you. Even though Papa Feral is the first boss in the game, he deals a lot of damage. A few of his attacks are enough to kill you. So run around the arena and shoot at the enemy. It is also worth killing lesser enemies because they can make it difficult to fight the boss. 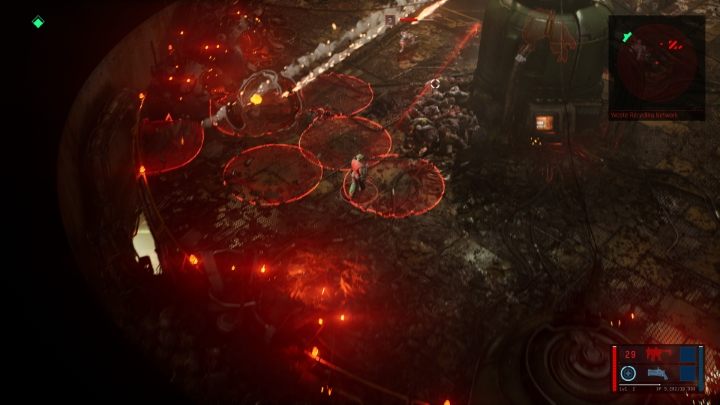 Avoid the attacks marked with a red circle - that's where the bullets fired by the boss will land.

Papa Feral he has two skills that you need to watch out for. The first is the aerial bombardment seen in the above image. Red circles will appear on the ground just before the missiles land - run away from them as soon as possible. The boss will lounge towards you from time to time. If he does, use a dodge to quickly move away from him.