Despite the fact that The Ascent it is an isometric game, the creators included in it the ability to react to the elements located above your character. They did this by including the mechanics of raising weapons. It's also useful when using shields. On this page of the guide, we suggest how to use the ability to raise weapons effectively.

How do I raise weapons? 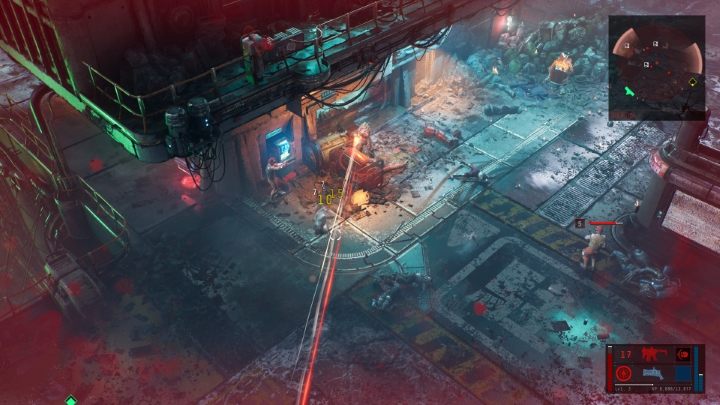 Raising weapons allows you to shoot at a higher level. Thanks to this, you can hit enemies e.g. standing on the stairs or hiding behind cover. All you have to do is turn on the raised weapon mode, and the red aiming laser will be higher. This will allow you to assess whether you can hit an opponent standing on the stairs or a low platform. Raising weapons is also a great way to get the enemies hiding behind shields. Without hovering, your missiles will hit the object behind which the enemy is standing, but you just need to raise your weapon to start hitting straight at the enemy.

How do I raise shields? 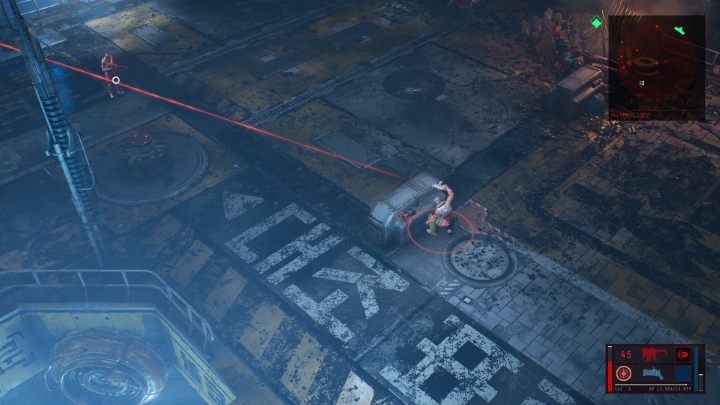 You can also use your weapons to fight effectively from behind cover. All you have to do is hide behind an object and crouch down behind it. Now, instead of getting up, use weapon raising mode. Your character will only lift the weapon, remaining resistant to enemy fire.