In The Ascent, you will often find blocked passages, that will be inaccessible at first. Sometimes, it's enough to use the interaction button at a nearby terminal to unlock them, but sometimes it will be necessary to use hacking. On this page of the guide, you will learn how to unlock doors and passages.

How to hack blocked passages? 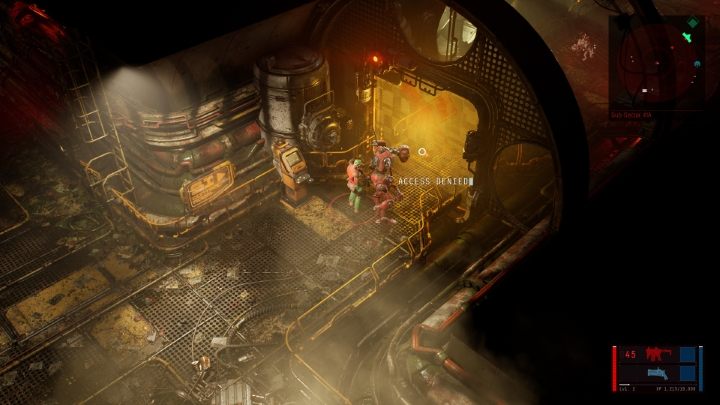 During the game, you will often come across the situation seen in the above picture. The passage is blocked, and it's impossible to interact with the nearby terminal. In that case, you have to use hacking. 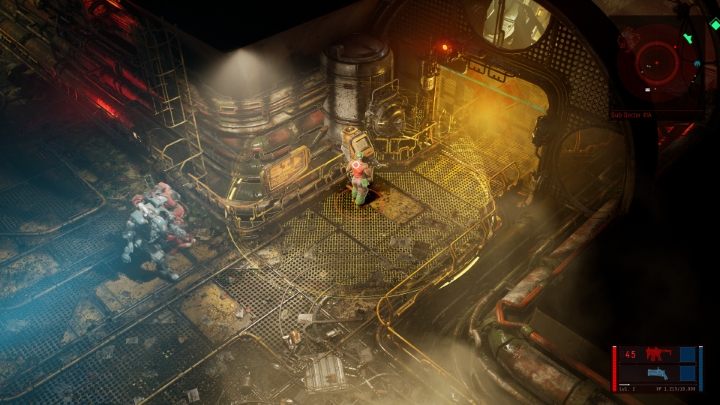 Go to a nearby terminal and hold down the hack button. After a while, a yellow circle will appear around your character, and the terminal will be taken over. The passage will be unlocked. Even with the basic cyberdeck, which you have since the beginning of the game, you can hack the terminals. You can start hacking by holding down the following buttons: