From this chapter, you learn what else there is to do, in ArcheAge, after you reach the top experience level. Remember that the chapter only mentions the things that have not yet been mentioned in this guide. All of the activities mentioned above can, or even should be continued, even after you reach the maximum level. 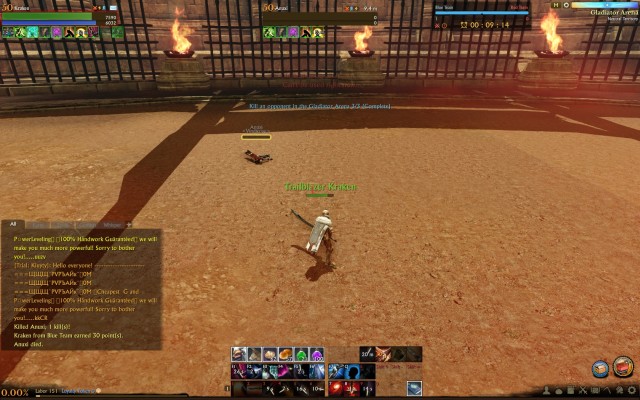 You gain access to the arena after you reach the 50th experience level. You will be transferred here by a special NPC that you can find in every major city. Your task is to defeat another player in a duel. The fight lasts until 2 wins and, after each round, the entire supply of health and mana is regenerated. Also, cooldown of all the skills resets. For participating, you are rewarded with honor points. 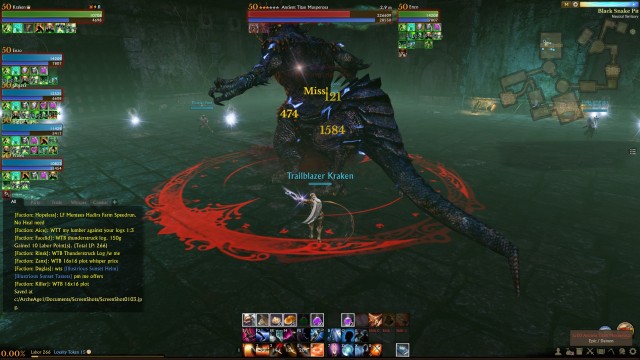 Dungeons are a perfect way to obtain new equipment that you are going to use for a longer time. To take part, you need to gather a party of 5 and go into the specific location, where the entrance to the instance is. The important element that affects success, or failure, is the make-up of your party. There should be, at least, 1 healer, and 1 tank. A big advantage is having someone with Songcraft. As for the rest, pick damage dealers.

In the dungeons, it is a good idea to look around, because you can use some of the elements of the surroundings, such as e.g. barrels or torches, while fighting hordes of enemies. Apart from that, each elite monster that you encounter, has a pattern of attacks, whose learning may help you fight. 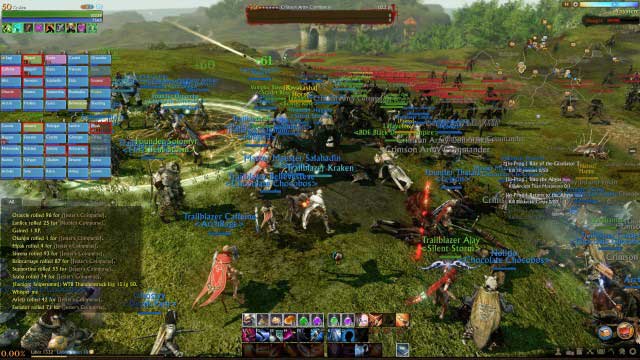 Rifts are daily quests that you are rewarded with lots of honor points for, after you complete them. They take part on a regular basis, at the same times of the day (of the in-game time) and they require larger groups of players to participate. They are played in waves, where the players are attacked by stronger and stronger enemies. The aim is to eliminate them although some occasions require prior preparations, before the battle. After the fighting ends, you can go to a specific NPC to end the mission and claim the honor that you earned. On the next day, everything starts over.