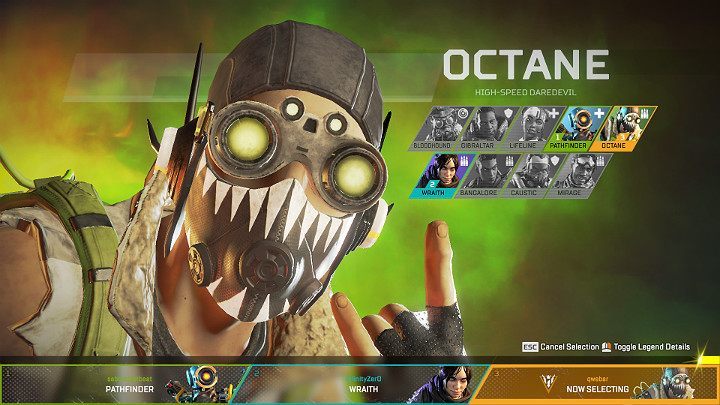 Octane is one of the attacking Legends in Apex Legends, and his main objective is the elimination of selected targets. Octane is an elusive and extremely efficient killer who is able to shorten the distance between him and his opponent very quickly. 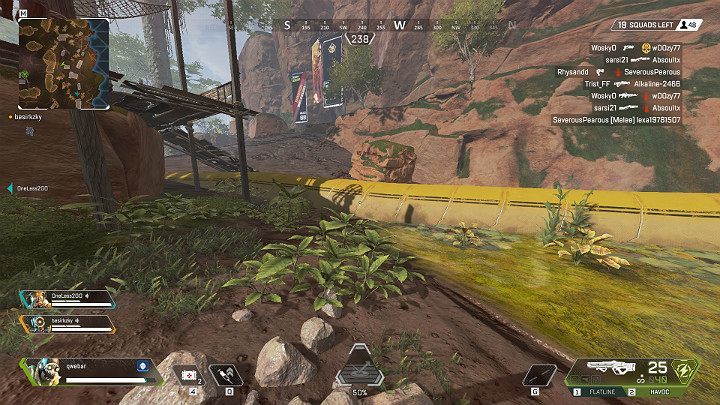 Octane has a very strong and useful passive ability, which regenerates the missing health of the Hero for a certain period of time. This means that, for example, after a battle, you can replenish your health without the need for medication. What's more, Swift Mend compensates for the need to use own health to activate another tactical ability - Stim. 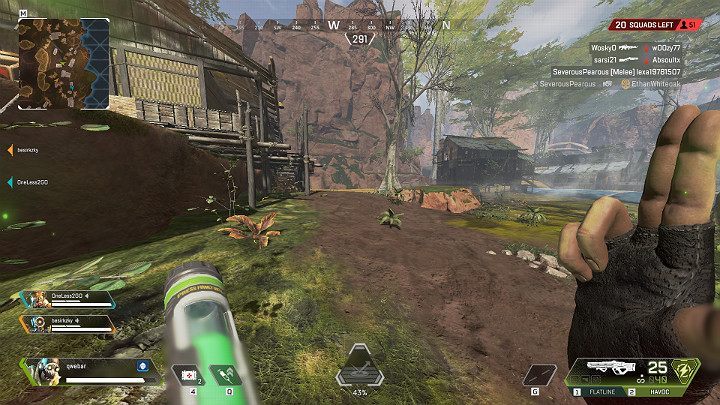 Octane's tactical ability allows the Hero to move 30% faster for 6 seconds. This powerful gain is quite expensive because you have to sacrifice some of your own health to use the Stim. It is worth mentioning here that Octane has unlimited access to use the Stim(s).

Landing in a crowded place

The first seconds after landing in the Royal Canyon are extremely important for the course of the match. Octane's tactical ability can give him a real advantage over his opponents and allow him to win the race for the first armament.

Attack during a sprint 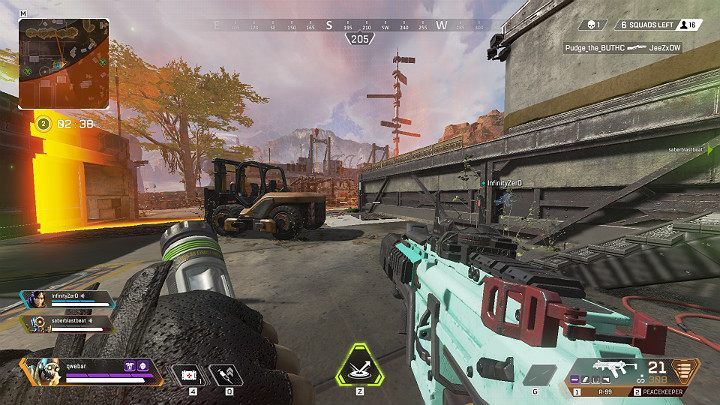 After using the Stim, you can immediately take any the weapon and open the fire. A 30% movement speed bonus can make it much harder for an opponent to hit such a fast-moving target. 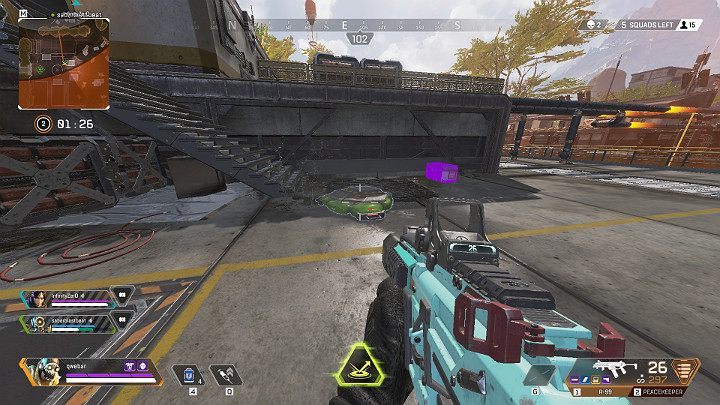 Octane can use special launch pads, which can be set up at a very fast rate in a specific place. Launch pads are very characteristic because they have a green airbag, so they are clearly visible even if they are set up in the grass. To use this item you just need to enter it and the gadget will knock you into the air right away. The launch pad can be used by all players. 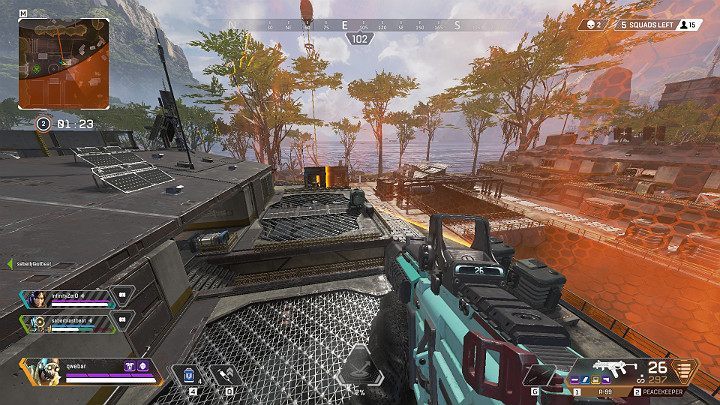 What's very important is that during the flight you can carry out all the actions, so there's nothing to stop you from continuing to fire at your opponent from the air. An aerial attack can give you an advantage over an unconscious opponent and it may take some time for the potential target to see where the shots are coming from. 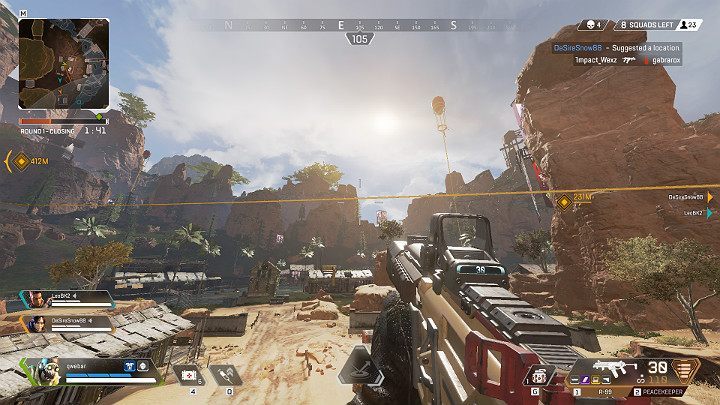 Launch Pads provide Octane and his team extraordinary mobility. With a simple trick with a launch pad you can quickly jump on the roof of the building or immediately find yourself behind the enemy, who has taken a shooting position on the cliff. They will also allow you to quickly jump on the hard-to-reach Zip ropes.