The Loch Ness Monster has been a mystery for many years, but this supposedly existing creature may appear in Apex Legends! Below you will find all the relevant information about this event. Also, you will find out how to perform it and what you may gain from it. 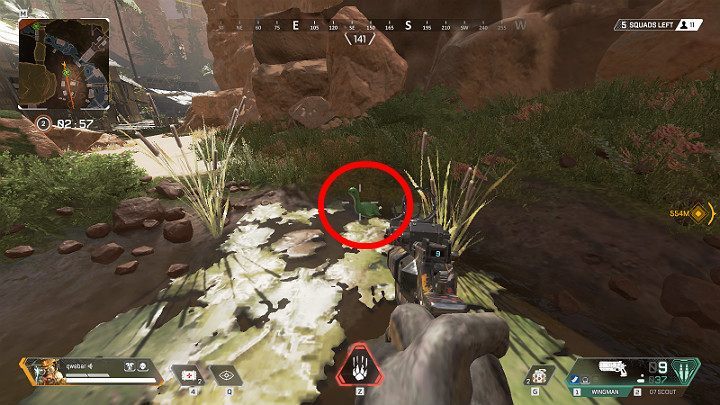 In order for a Loch Ness monster to appear in Apex Legends, you need to perform a task of finding 10 miniature green plush creatures that have been placed on the entire map of the King's Canyon. To perform this event you have to follow a few rules:

Where I can find miniature Loch Ness monster mascots in Apex Legends? 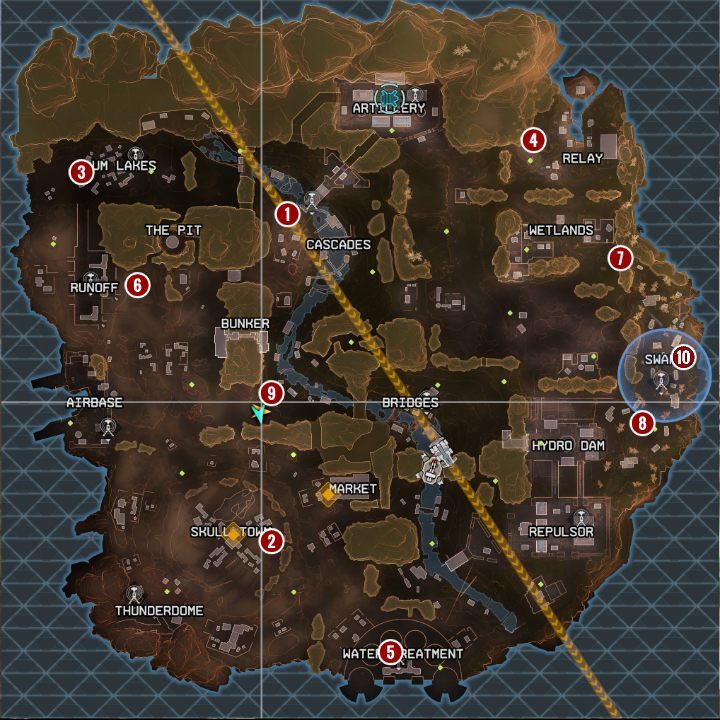 On the King's Canyon map in Apex Legends you will find 10 plush creatures. Considering that all of them have to be shot down in the right order, you will need a full team for this task. When the first person on the team eliminates the first creature, the second person kills the second creature, and so on.

What is the best and fastest way to complete the Loch Ness monster task in Apex Legends? 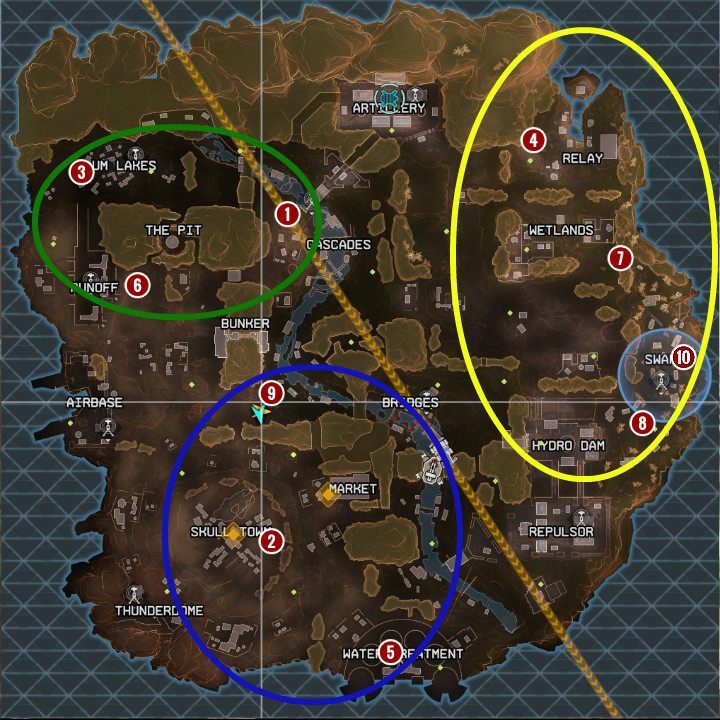 The best way to summon the Loch Ness monster in Apex Legends is to split up on the map of the King's Canyon. One person should check points 1, 3 and 6. The second person from the team should move around points 2, 5 and 9. The third member of the team should consider points 4, 7 and 8. The last plush toy should be eliminated together so that everyone can enjoy this majestic view.

What will happen after finding all Loch Ness mascots in Apex Legends? 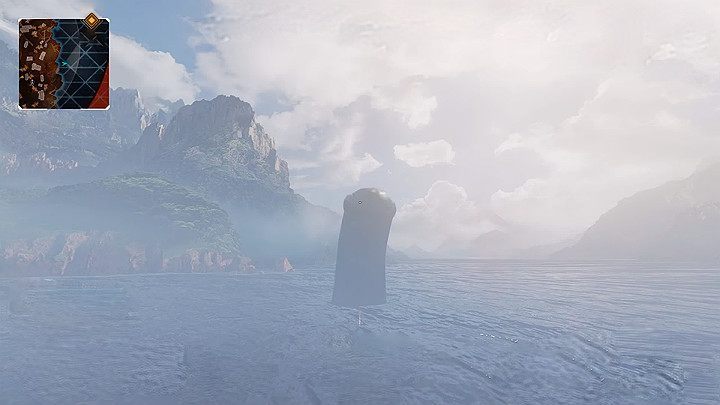 After collecting (shooting at) all the miniature plush toys from Loch Ness, your eyes will see the legendary Loch Ness Monster in its full scale. You will be able to enjoy this view for several tens of seconds and then the Loch Ness Monster will plunge into the ocean again. There will be no fireworks, additional items or other curiosities.