In Apex Legends, some weapons have an alternative firing mode. Most of the time, you can switch between burst and single shot, or full auto and single shot. The ability to change the firing mode will be useful in many situations and will allow the player to customize the weapon to his preferences.

How to change the fire-rate?

To change the fire rate, you first need to have a weapon that allows you to change it, for example, R-310, VK-47 Flatline, Hemlok or Prowler. You can switch between firing modes by pressing a button - in case of PCs, B.

How to add an additional firing mode to a weapon? 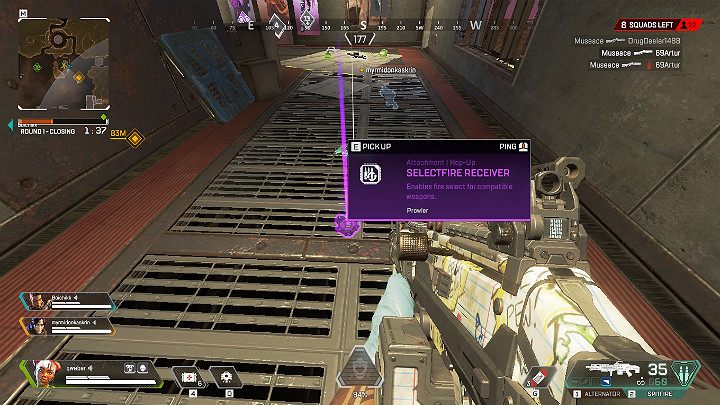 Some weapons, e.g. Prowler can receive an additional firing mode by utilizing a special modification called Hop-Up. The mod can be found in almost any location in King's Canyon, as its appearance is completely random.