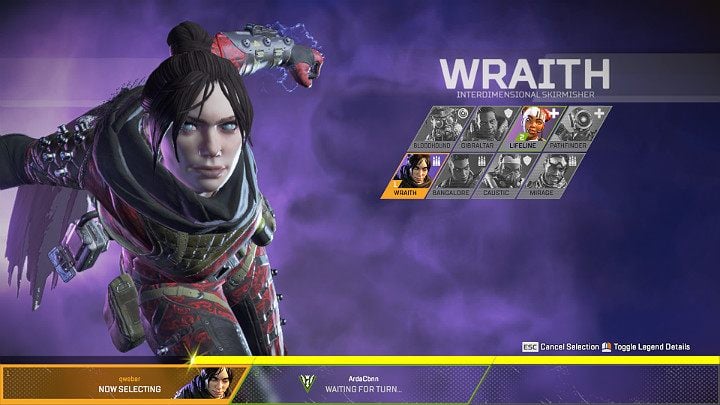 Wraith is an offensive Legend. Wraith is an incredibly powerful character thanks to her ability to mitigate damage. Moreover, Wraith can utilize special portals that can be used in various ways. Wraith is one of the most popular characters chosen by the players in Apex Legends.

Passive ability - Voices from the Void

Wraith's passive ability allows her to warn her of incoming danger. Listen well to the voice from the void, and you'll avoid the danger.

Active skill - Into the Void 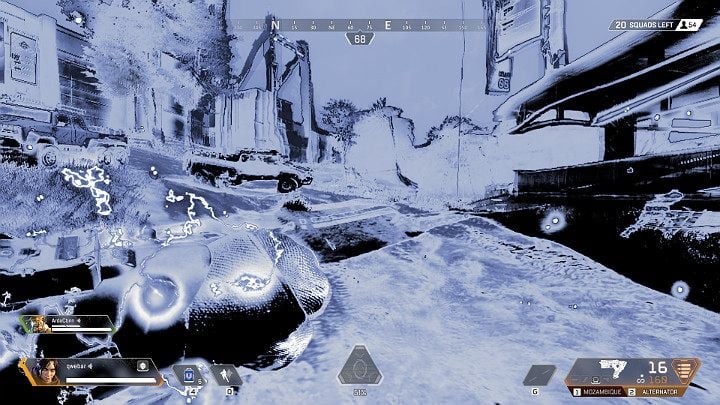 Wraith moves herself very quickly through the safe void which enables her to avoid receiving damage. What's more important, while repositioning, you won't be able to shoot.

Wraith's tactical ability enables her to quickly retreat from the dangerous area without losing health. Before you commence the attack, makes sure that the tactical ability is ready and you're able to use it if the action is unsuccessful.

Through the Void is not an offensive ability

Avoid using this ability to assault the enemy positions. During the duration of the ability, you cannot shoot, and the enemy may start an attack just when you get vulnerable to attacks. This way you won't be able to escape. 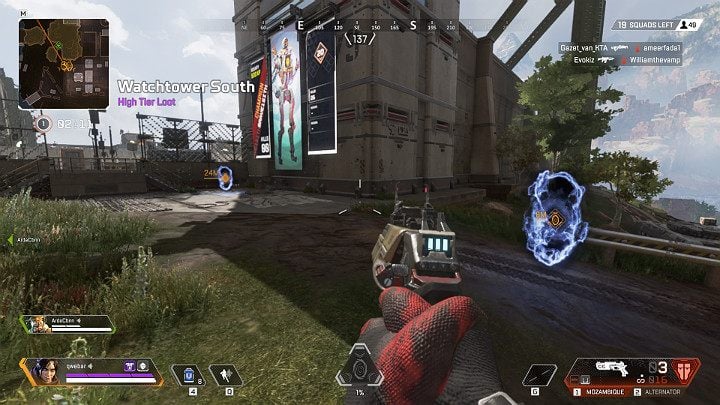 Wraith creates two portals that are connected together creating an interdimensional tunnel. Portals last for 60 seconds and can be used by all members of your team. The pathway can be accessed from both ways.

Range of the portals 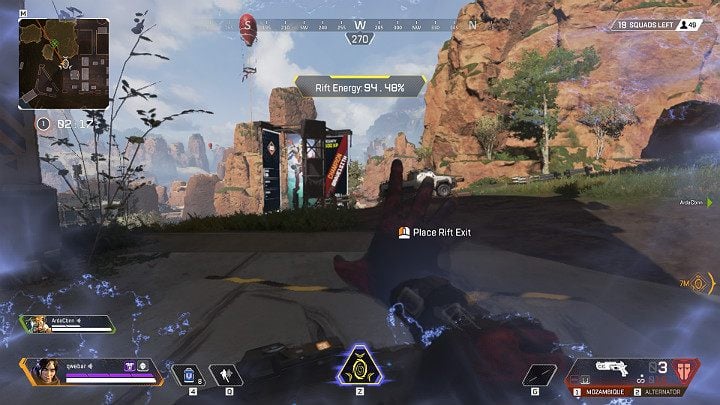 Once you activate Wraith's special ability and place the first portal, the rift energy will start to deplete. You can follow the current level of energy on the screen, as shown in the screenshot above. When the rift energy will go down to 0%, the second portal will be activated automatically. You can set the second portal anywhere at any time by pressing the right button. If you want to set as long a tunnel as possible, holster your weapon before activating the ultimate - you'll run faster.