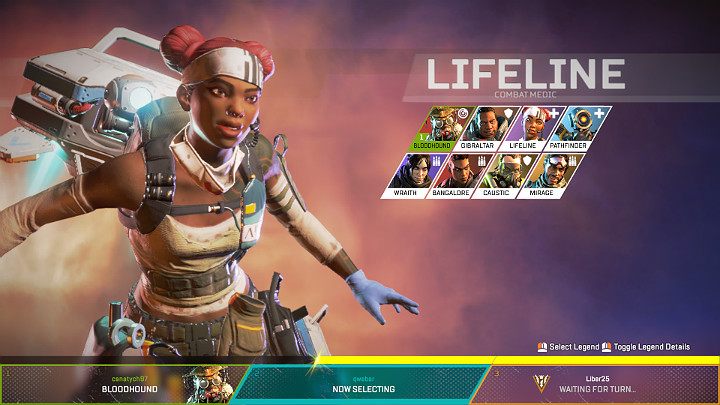 Lifeline is a supporting character in Apex Legends, who can heal his allies and revive them quickly after a knockdown. Moreover, at the later stages of the game, Lifeline's special ability can call a supply drop that may give the team the weapons of the best level! Lifeline is an unappreciated character, but a skilled player can use her to turn the match into his favor. 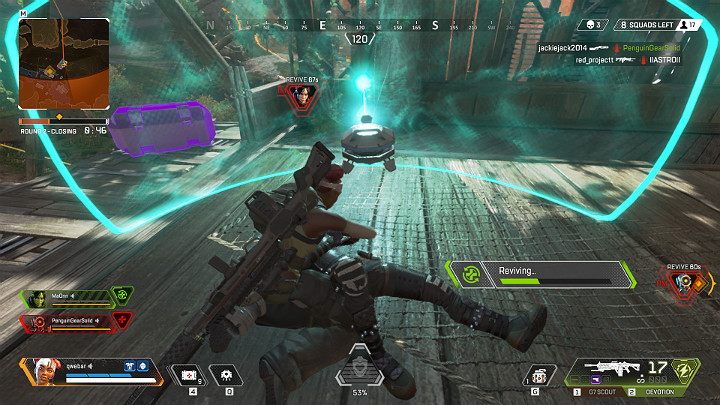 Lifeline's passive ability allows her to revive wounded allies faster, while she is protected by a special shield. Moreover, you can use healing items much faster than other players.

Remember that the shield protects you from frontal attacks. When reviving an ally, place yourself to be defended from the direction that the shots are coming from. 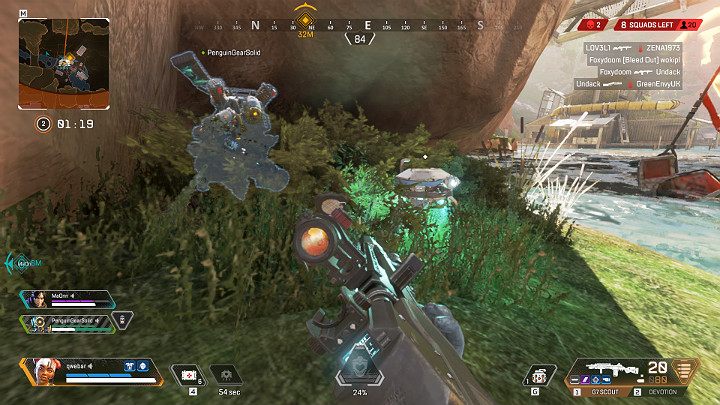 Lifeline summons a healing drone that will automatically start to replenish missing health for all allies that are close to the device.

If any of your allies has assumed the position and attempts to repel an enemy attack, place a drone behind him to refill his missing health. 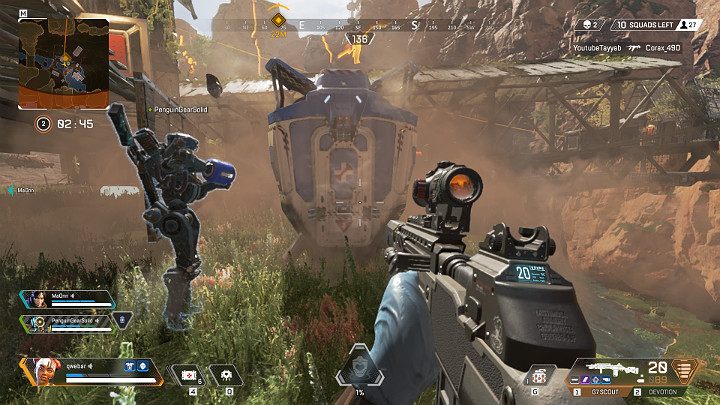 Lifeline has the ability to summon a resource capsule that contains high-level items. The capsule may contain high-level armor, phoenix kit, or even gold weapons!

Lifeline's special ability is very essential to the survival of the team, so waste no time with calling additional supplies. When you see that the ultimate bar is almost complete, call the team members to use it immediately.

The right place for a drop 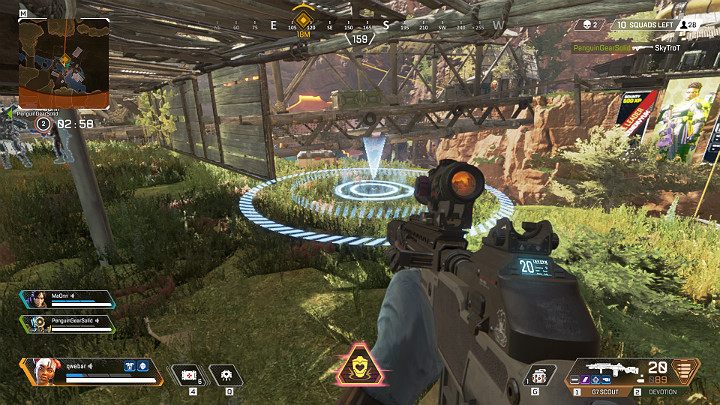 To activate a supply drop, you need to have a lot of open space, so make sure it's there when calling for the drop. For example, you cannot summon a capsule while standing under a building - point the drop somewhere else.