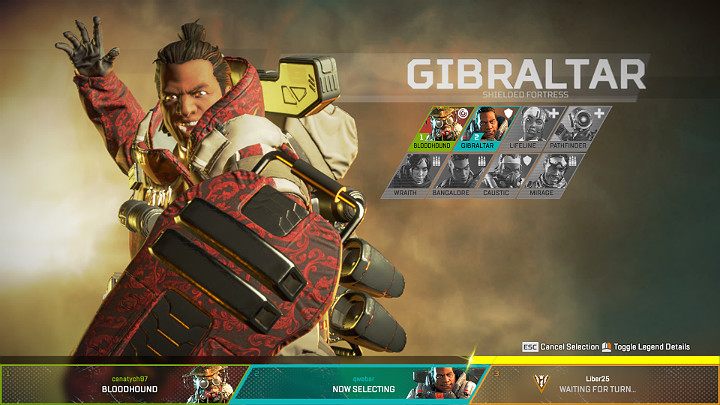 Gibraltar is another defensive hero in Apex Legends whose abilities can effectively defend his allies. His shields will be an immense help during combat in an open terrain. Remember about his special ability, which enables him to sow chaos in enemy ranks. 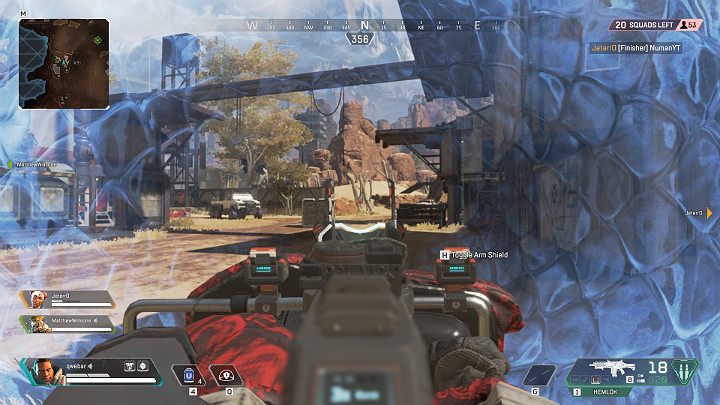 A very useful ability that activates a ballistic shield when using the weapon crosshairs. Ballistic shields protect you from frontal damage, and sometimes may save your life.

Watch out for flanking movements

Remember that the shield only protects you against attacks from the front - the enemy may attack from the flank or from behind. 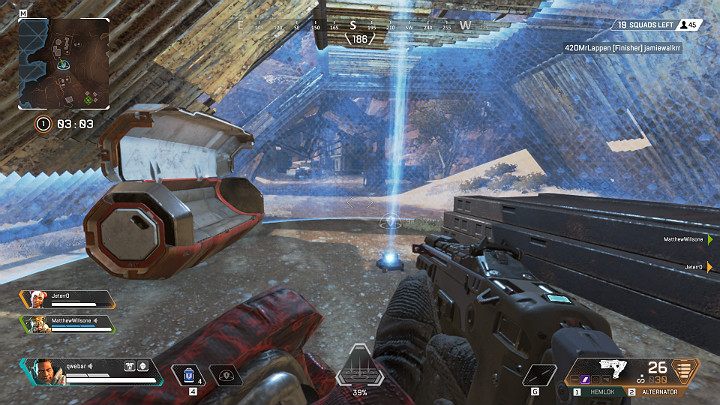 Gibraltar activates a dome-shield on a small area that completely protects from all attacks for 15 seconds. Dome of Protection is an incredibly powerful and useful ability, especially in open areas.

If you need to save the life of an ally who is wounded in an open terrain, activate the Dome of Protection first, and try to heal him only then. Remember that sometimes you can't save an ally, so sometimes it is better to let go, take his card and attempt to resurrect him at the nearest machine.

The inside of the dome

Remember that the dome protects you from outside damage. Inside it, you can deal damage and eliminate opponents at will.

The Dome of Protection can be useful when eliminating opponents and gathering items. 15 seconds will surely be enough to complete such an action. 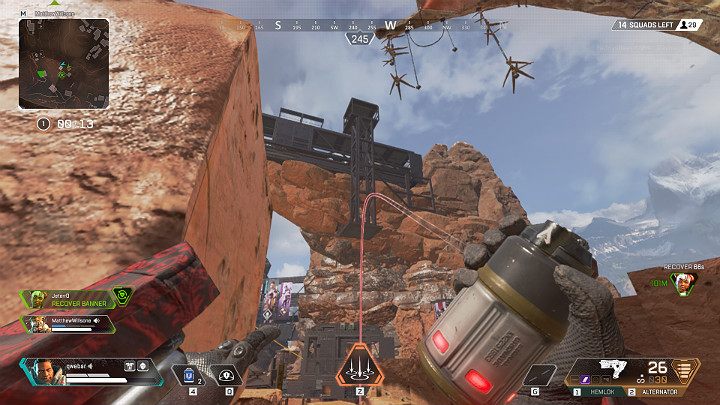 Gibraltar can throw a signal grenade to mark the area which will be subject to a bombardment. After a short while, projectiles will start falling from the sky, encompassing a large portion of the map.