Before you start playing a match in APEX LEGENDS, the first thing you have to do is to select your character. Try to test out every hero. If you aren't sure which Legend you should pick first, check out this page - we have described three characters that are perfect for beginners. 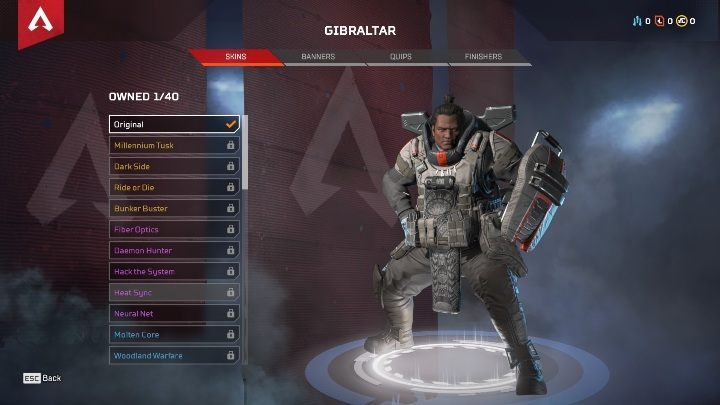 Passive ability - Aiming down sights activates a shield that will protect you from enemy attacks.

Tactical ability - Deploy a protective dome that will protect you and your allies. Remember, you can't shoot inside this dome so don't waste your ammo. 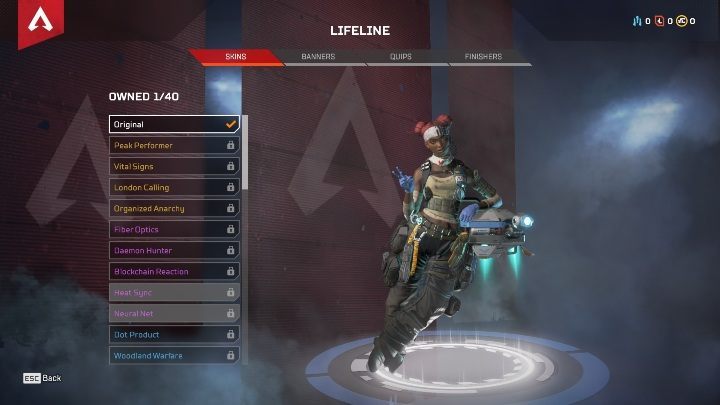 Ultimate ability - Supply drop that will help the entire team. 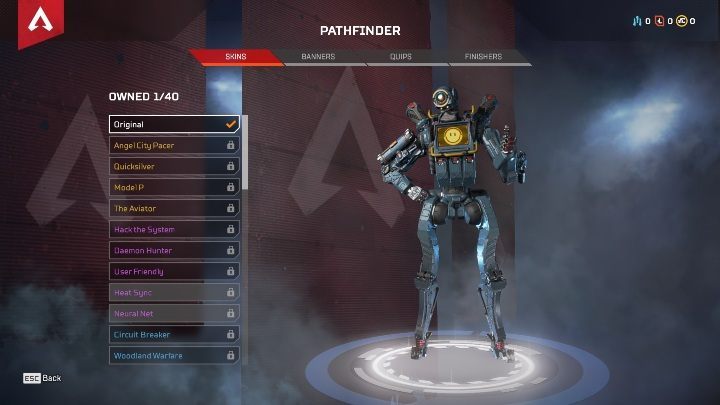 Tactical ability - Grappling hook that increases mobility. Use this gadget to escape faster.

Ultimate ability - Zipline Gun allows your teammates to move around the map faster.