In APEX LEGENDS you can find several different weapons. They are divided into six types - assault rifles, guns, rifles, machine guns, light machine guns, and sniper rifles. On this game guide page, you will find a description of the best weapons available in the game. 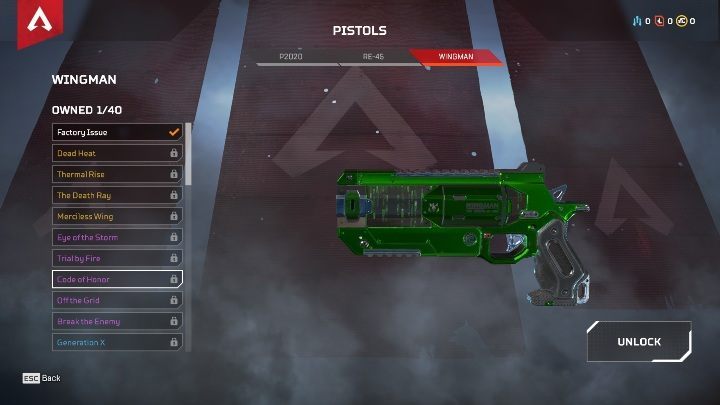 In the game, you will find three models of guns - P2020, RE-45, and WINGMAN. Among them, the best performer is the last model - WINGMAN. It can quickly launch 6 large-damage projectiles. This makes it easy for you to get rid of your enemy. 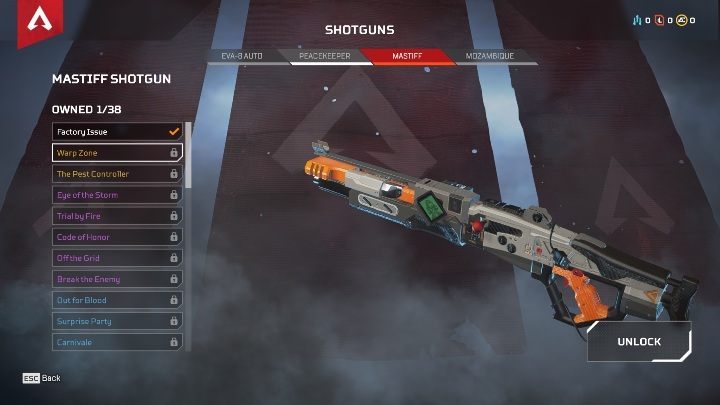 During the game, you may encounter four types of rifles - EVA-8 AUTO, PEACEKEEPER, MASTIFF, and MOZAMBIQUE. The best shotgun in this list is MASTIFF, which has a large reject, but also very strong damage that will allow you to quickly destroy your opponent. 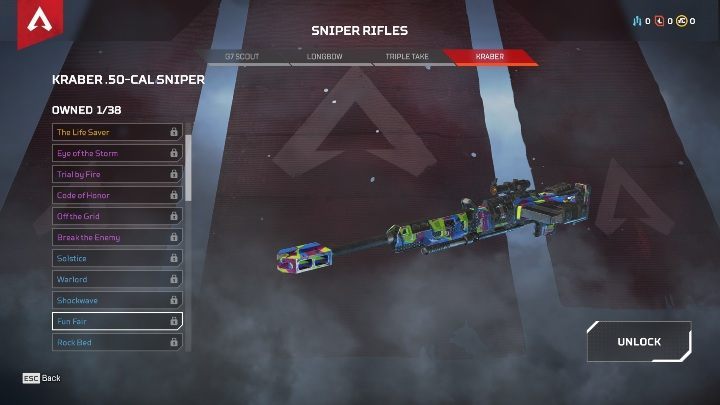 Among sniper rifles, you will find G7 SCOUT, LONGBOW, TRIPLE TAKE, and KRABER. Snipers are difficult weapons in APEX LEGENDS. You will rarely detect your opponent in an open, large space so that you can use a sniper rifle. However, the best sniper is KRABER, it has the greatest power of destruction, which quickly kills enemies. 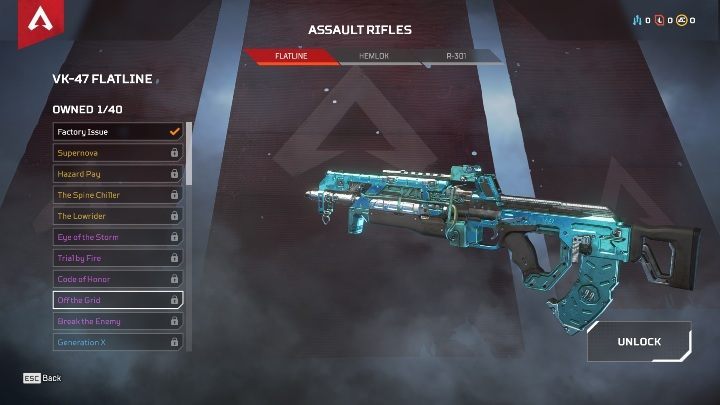 In the game, you will find three models of assault rifles - R-301, HEMLOCK, and FLATLINE. The latter, however, is the best weapon, with the smallest discard, which makes it perfect for short and long distances. 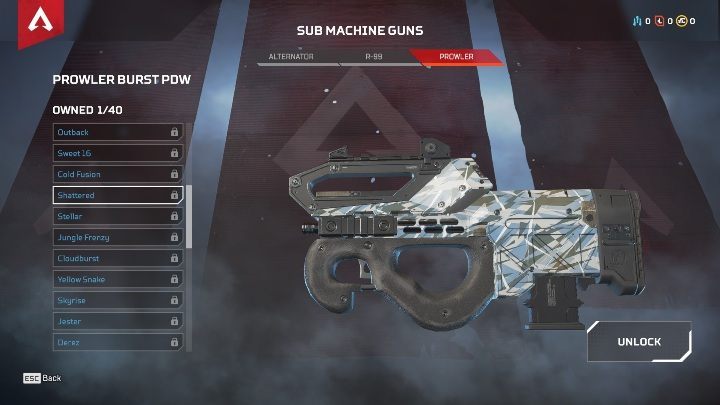 In the game, you will find three machine guns - ALTERNATOR, R-99, and PROWLER. The latter shoots in fast series, which allows it to deal a lot of damage to opponents in a short period of time. 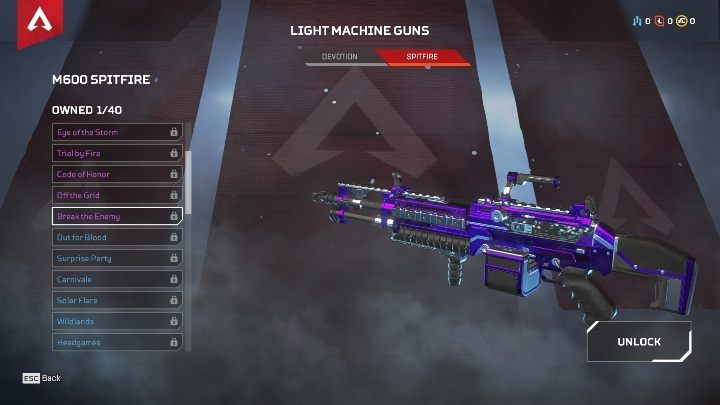 At the moment there are only two machine guns in the game. These models are called DEVOTION and SPITFIRE. SPITFIRE is a fully automatic rifle with a small recoil. This allows you to react quickly in an emergency.