Inverse Functions is one of the Story Missions in Anthem. This is the second out of the three missions related to Matthias and a device called Manifold. This mission is shorter than the previous one. During it, you will face a powerful mech. 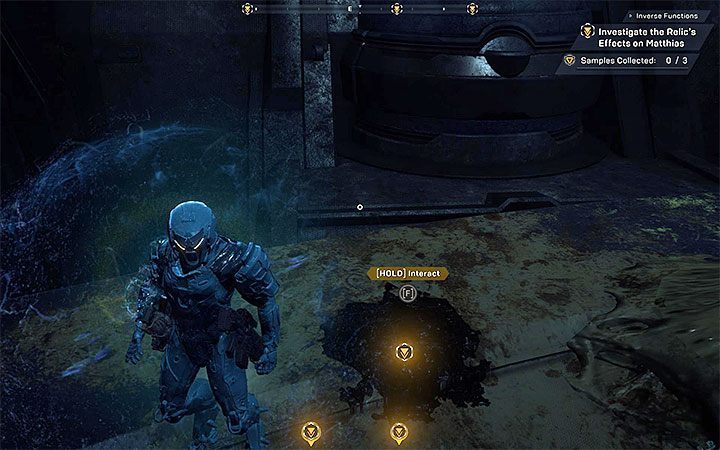 Speak with Matthias and then start an expedition. You need to go back to The Well. Go to the main chamber, the one where you have solved the puzzle with symbols, and defeat a large group of scorpions. The best way to attack them is to stay high up in the air.

Collect three samples from the defeated Valkyries. The radar will point the direction. After that, leave The Well and go back on the main map. 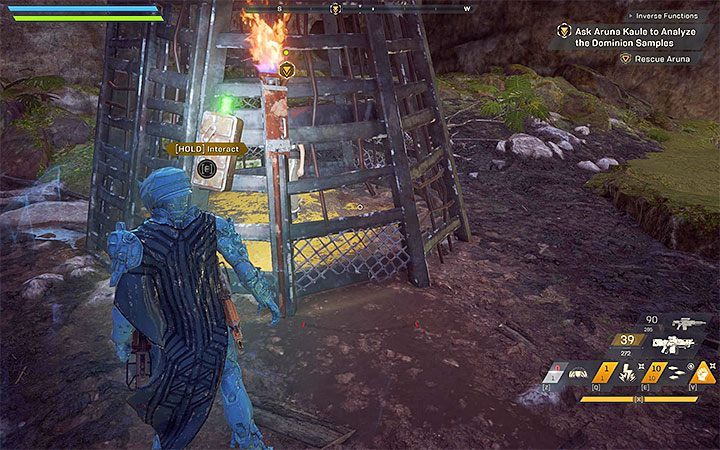 Go to the Arcanists' camp. They are attacked by Scars. Join the fight. You can revive fallen Sentinels. This is especially important when you are playing alone. More allies can make this battle easier.

Listen to the dialog and then fly to the Scars' hideout. Defeat more enemies. After that, find the cell with Aruna Kaule (see the picture). Open the gate and speak with this person. 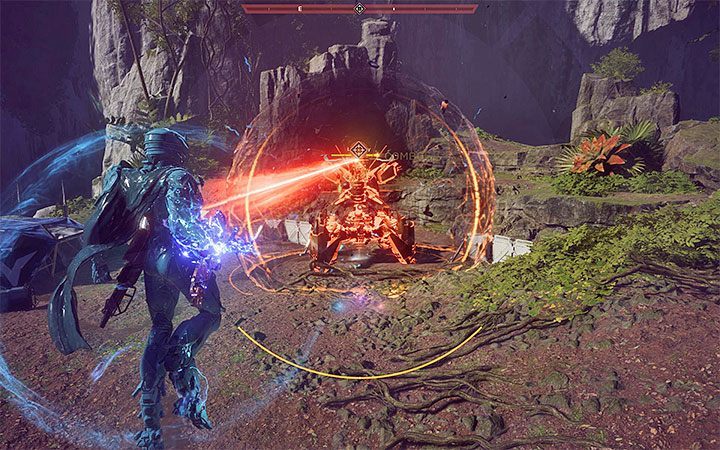 Go to the place where Luminary is - this large mech serves as the main boss of this mission. Try to move around a lot - the hostile machine can deal a lot of damage from a distance. It will also try to target your Javelin. Weaken it with your Ultimate (it is possible that you will have to use it more than once). You don't have to deal with the regular Outlaws - kill them only when they are a direct threat to you. Fallen enemies can drop ammo. If your health is low, hide behind rocks or other covers.

Defeat the machine to end this expedition. Your back at Fort Tarsis. Find Aruna - she is in the southern part of the fort.