Our guide to Anthem, developed by BioWare, contains all information about this game. Learn the game's basics and understand the most important aspects of the gameplay mechanics. The guide is recommended for both beginners and those who want to learn more advanced tactics and character builds.

The guide is divided into a few larger parts. One of the most important chapters is dedicated to the descriptions of the four available Javelin classes (futuristic armors used by the characters to explore the game's world). We have listed the pros and cons of every armor as well as their main roles and exemplary builds for each of the main Javelin classes. Our guide also includes descriptions of the most important gameplay mechanics such as flying, combat, getting loot, upgrading your Javelin or accepting missions. We have dedicated a separate page to Fort Tarsis - your main base. There, you can read about the NPCs, secrets or interactive areas found within the fort.

We have dedicated a large portion of the guide to describe the game's content. The most important part is the walkthrough for Anthem's every main mission. Besides that, we have also included walkthroughs for the strongholds, descriptions of the contracts and random events happening in the game's world which can give you various rewards (e.g. blueprints or new parts for your Javelin). Besides that, we have also included descriptions of more challenging puzzles you can encounter during the missions.

The FAQ section is another important part of the guide. Here, you can learn how to get XP fast, how to get coins, which Javelin class is the best, where you can find the forge, what is the recommended difficulty level, how to craft new weapons or how to extend your flight time. The guide also contains chapters dedicated to the controls, Anthem's system requirements, and a trophy/achievement guide where you can find detailed descriptions of the available trophies/achievements.

Anthem is a co-op TPP shooter with MMO elements. The story is set in far future where we control one of the Freelancers who use advanced armors to explore the dangerous world. These armors have advanced weaponry systems and they allow their users to fly. As the game progresses, we get access to new armor upgrades and classes which change the gameplay completely.

Which Javelin class should you pick? 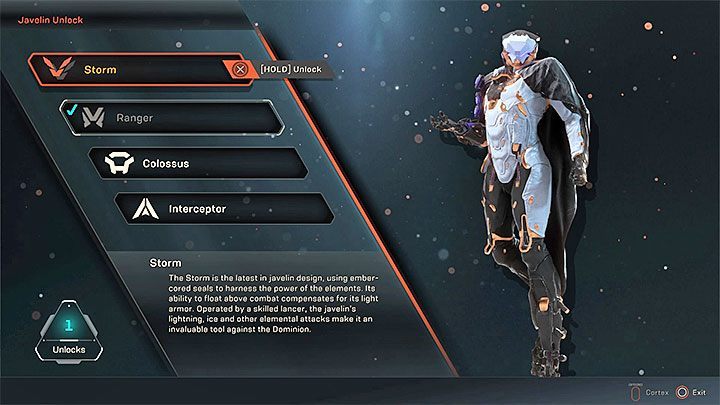 In Anthem, there are four main types of exosuits available. The chance to unlock subsequent javelins appears after the hero advances to the 2nd, 12th, 20th and 28th experience level respectively.

How to choose the difficulty level? 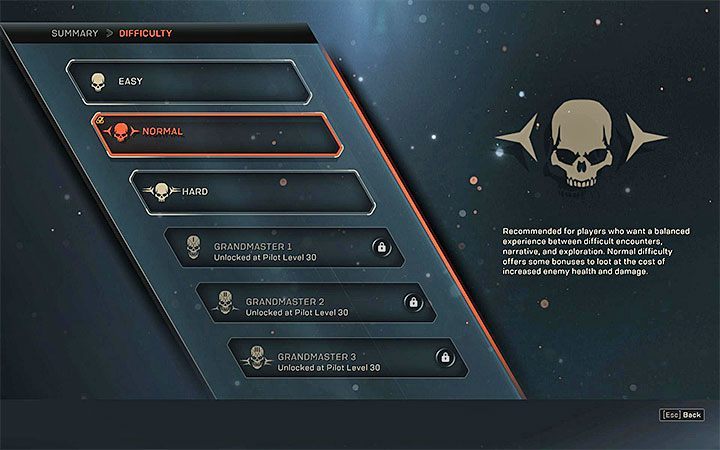 The difficulty level of Anthem is a pretty complex matter. You don't choose it just once for the entire campaign. Anthem lets you set the difficulty for each new expedition (i.e. every new mission, or free exploration). We strongly recommend using this functionality. Here's our remarks:

I have questions and I am looking for answers

Some of the mechanics of Anthem may initially be incomprehensible or insufficiently clear. The FAQ section of our guide should help You with most of these issues. Here are some of the topics that we have decided to describe:

Crafting in Anthem is used to create very good builds. In order to craft you need resources and blueprints. Our guide to Anthem contains crafting tips - you will learn here how to craft weapons and items , how to collect Ember and get the materials like chimeric alloy (plants), chimeric compound (minerals), weapon parts, javeling parts, ember and masterwork ember.

Can you romance in Anthem? 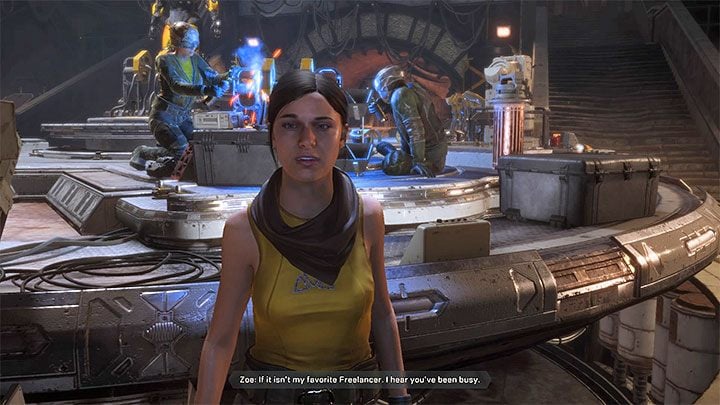 How to return to Fort Tarsis? 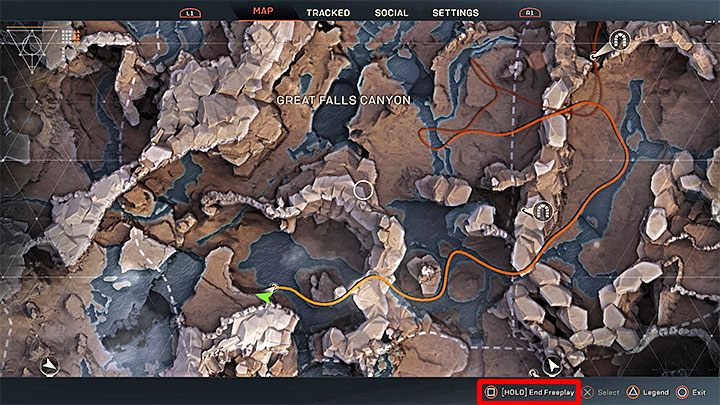 Fort Tarsis is your main hub. Usually, you can go back there after completing a mission. Freeplay mode is the exception. If you are playing in that mode, open the map and hold the button to end Freeplay (see the picture above - hold Square if you play on PS4). By doing that, you save your progress (gained XP, collected loot). If you close the game in any other way (you shut it down, go back to the main menu etc.), your progress will be lost.

Why didn't I get any XP after ending an expedition? 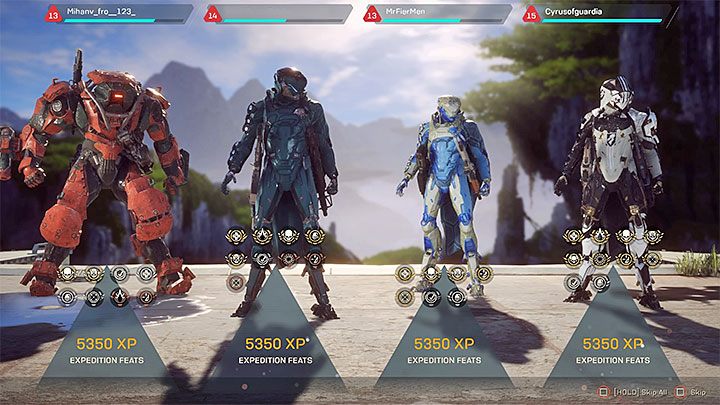 You get XP after you complete a mission or end Freeplay mode. Go back to the Fort - the game will display a summary of your recent activities, including gained XP. If you leave the game before you go back to Fort Tarsis, you can lose your recent progress.

Can you run in Fort Tarsis? 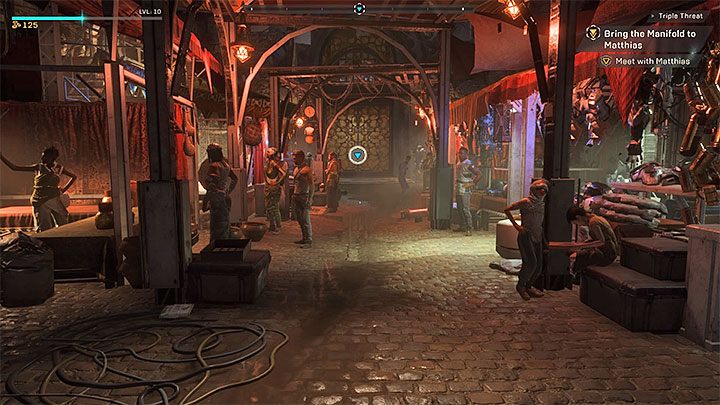 Yes, you can move faster inside the Fort by holding the run button. However, you won't move much faster. Remember that you can follow the marker to your current objective. You should also memorize where the forge and your Javelin station are. You will visit these parts of the Fort a lot.

What versions of Anthem can I get? 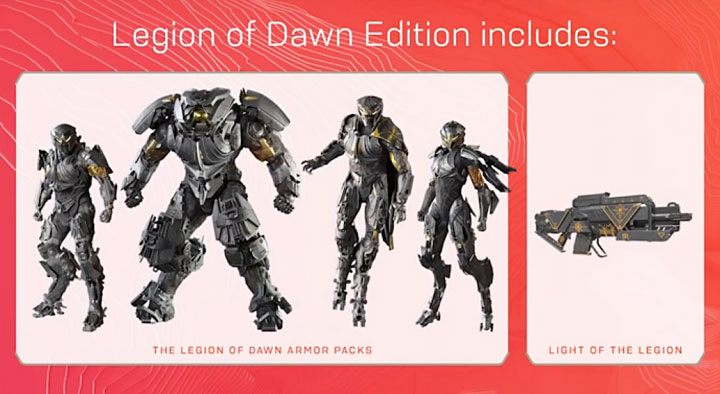 Can I pause the game?

No, Anthem doesn't have the option to pause the game. Even if you play solo and you open Cortex or the main menu, the game won't pause. This means that your character can, e.g. get attacked by an enemy. Open these windows only when you are in a safe location.

When can I play the full version of Anthem? 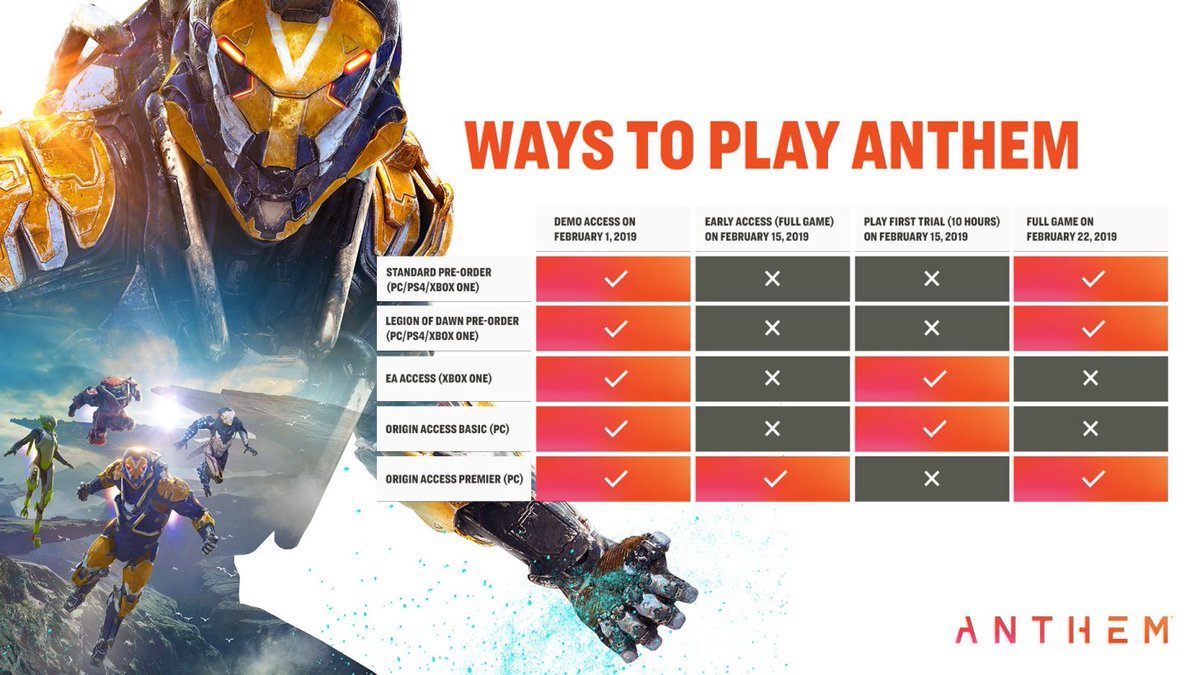 Your access to the full version of Anthem depends on which platform you own:

Can I play the Anthem demo?

Unfortunately, no, you can't play the demo anymore. Anthem's demo was released two times, first for VIPs (January 25-27th, 2019) and then for everyone (February 1-3th, 2019). The publisher isn't planning on releasing the demo again. If you still have the demo client still installed, you won't be able to play it - the demo's servers are inactive.

Broken Games That Were Never Fixed, Despite Promises

Do developers always keep their word? Of course not! Sometimes they promise long-term support and fixes for release bugs, but eventually abandon their flawed creations.

8 Online Games that Lost Players in an Instant

Sometimes the game seems to have everything you need, and yet nobody wants to play it. We are analyzing eight specific cases where something went wrong.

15 Most Disappointing Games of Previous Generation

Big hype often means a lot of disappointment. Will these developers learn from their mistakes? We recall the games of the current generation that have failed us greatly.