On this page of our guide to Animal Crossing New Horizons, we have described the summer update that added new characters and furniture to the game. 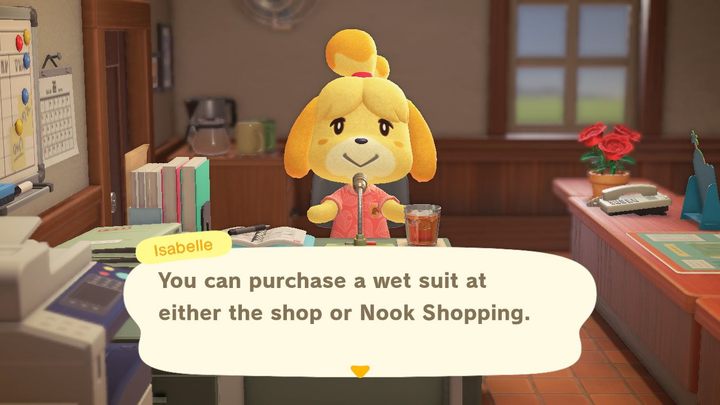 As usual, Isabelle will introduce you to the new content available in the update.

Below we present all the changes implemented in the summer update.

Pascal is the new resident of your island. He's an otter, thus he knows how to swim in the water. Therefore, you can only meet him while swimming. You can read more about the new character here. 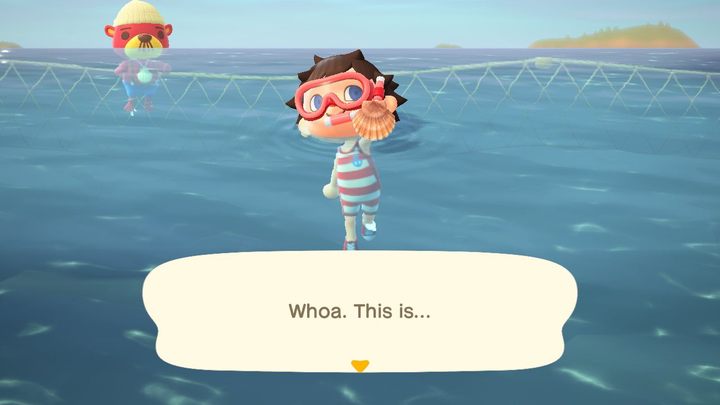 Pascal is associated with the DIY recipes for furniture. The new furniture pieces for your homes have a marine and mermaid-themed style - to craft these amazing items you will need raw materials that can be found by diving around the bottom of the sea or trading with Pascal.

Until now, we have been able to catch insects and fish in Animal Crossing New Horizons. However, after update 1.3.0 we received a new option - swimming feautre and the associated collection of marine animals such as octopuses, mussels and crabs. More about diving can be found on this page of our guide. 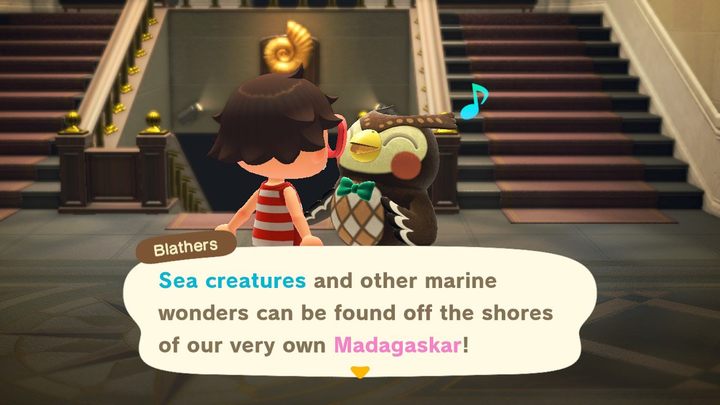 Sea creatures can be donated to the museum.

Some other minor changes were implemented in the game. Gullivarrr, thart is, the pirate version of Gulliver, will occasionally wake up on your beaches - if you encounter him, remember that this time you can find his communicator in the sea, not on the beach. You will get other rewards and items from Gullivarrr than those received from Gulliver. All these gadgets have a pirate-style theme.

Also, you can find a diving mask in your mailbox. That's a gift from Nintendo developers. It's a purely cosmetic item of clothing that's not required for swimming and diving.

Your Critterpedia has expanded with a new page that features sea creatures. You can also donate them to the museum - Blathers has prepared a new exhibition for them.

Animal Crossing will be updated once again in early August 2020. The second summer update will most likely bring back firework shows familiar from the previous installments of the series. However, this is only a pure speculation, as we don't have a 100% certainty about all that.