On this page of our guide to Animal Crossing New Horizons, we explain what you need to do to get rid of the disliked resident of your island. 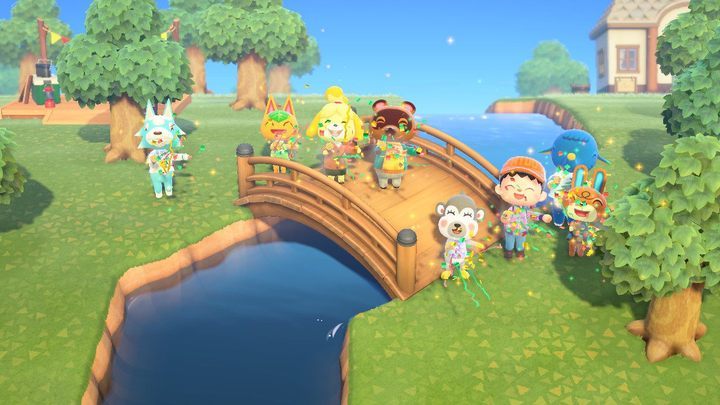 Happy crew, huh? It would be a pity, if the good atmosphere was spoiled by one lousy resident.

Sometimes it happens that we just don't like someone. A particular annoying resident may start living on our island who dresses strangely or has a constantly passive-aggressive attitude. Fortunately, there are ways by which we can get rid of such a buddy - unfortunately, there is no simple and quick solution.

To get rid of a disliked resident you have to let him know that he is unwelcome - preferably by just ignoring him. No talking, no receiving letters, no interaction. Don't visit him or her in his or her house. Just pretend he's not here.

After a couple of days, make sure that the person you want to remove has a white cloud near his/her head. There is a chance that a resident will ask you about his (or her) future - select an answer that may encourage him (or her) to leave. Then the next day this fellow will pack his things and leave the island after one day. Of course, this technique takes time. We can never be certain that after these few days a disliked person will actually want to move out - maybe he or she wants to give you a gift? Then we have to start ignoring this character from a scratch. 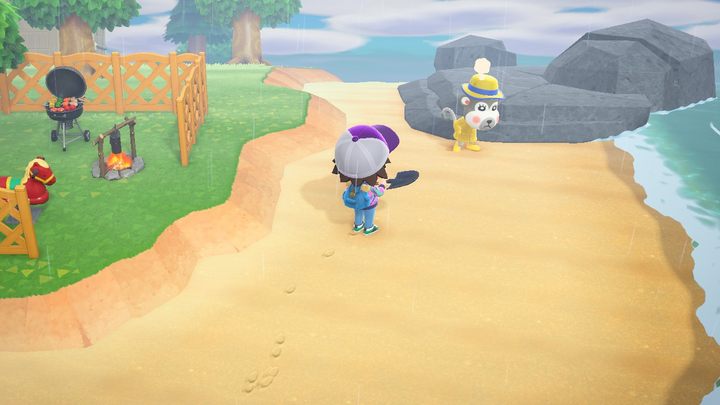 After a few days of ignoring a character - search for the white balloon near his/her head, if you want to remove that particular resident.

Method 2 - use camping to switch residents

The second technique requires you to have a maximum amount of 10 active residents on your island. Then check the camping site from time to time - if a new person appears there, invite him/her to your island. Sometimes you'll have to perform various tasks in order to convince a particular character to start living on your island. After you complete all requests and tasks commissioned by a new inhabitant of the camping site, you will have to indicate the resident of your island you want to replace.

PROTIP - instead of waiting for someone to show up at the campsite, you can use Amiibo to immediately invite a specific person to the tent. Unfortunately, this requires a special figurine and these have to be bought beforehand.

What not to do?

Yeah, you can complain about residents of the island near Isabelle. Although you may change their habits or convince them to change their clothes (if you don't like them), it won't allow you to remove them from the island. This is not the right way.

Being malicious doesn't work either. Hitting a disliked resident with a butterfly net won't do any good - and what's worse, it can lead to an interaction with the annoying character. The latter may spoil your plans associated with the first way, described above.