On this page of our guide to Animal Crossing New Horizons, we explain how you can help the poor Gulliver. 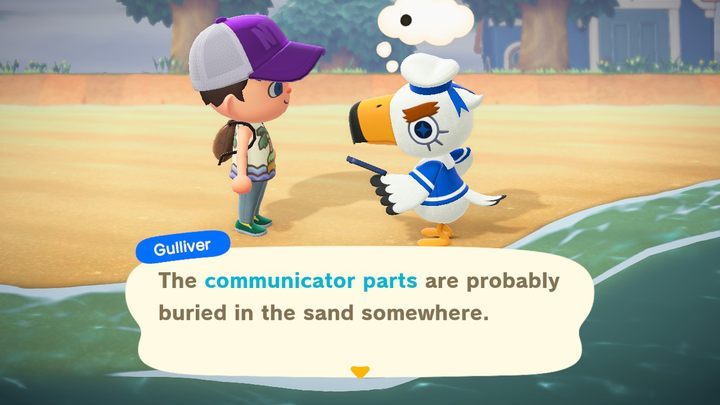 Once in a while you'll encounter a sleeping sailor on your island. It's Gulliver, an unlucky guy, who loses his crew from time to time and lands on our beach. You can wake him up and then help him return to his crew - in return you will receive various gadgets from different parts of the world.

How do I wake up Gulliver?

Gulliver is in a dead sleep. If we try to talk to him, he'll mutter and continue sleeping. So you have to try until he wakes up. 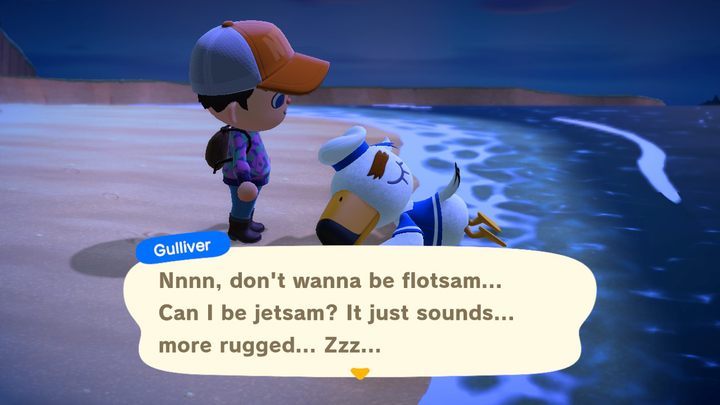 It's not easy to wake up Guliver.

Where are the missing parts of the communicator?

The woken Gulliver will ask us for help. His communication device, which he uses to communicate with his crew, has just broken down (anyone surprised?). To fix the communicator, Gulliver needs missing parts - we have to find them.

Fragments of the communicator can be found on the beaches of your island. From time to time you will notice a small waterspout spraying from the sand. This is where you have to use a shovel. Usually you will find manila clams there, but during this task you can occasionally dig up only the missing components of the communicator. 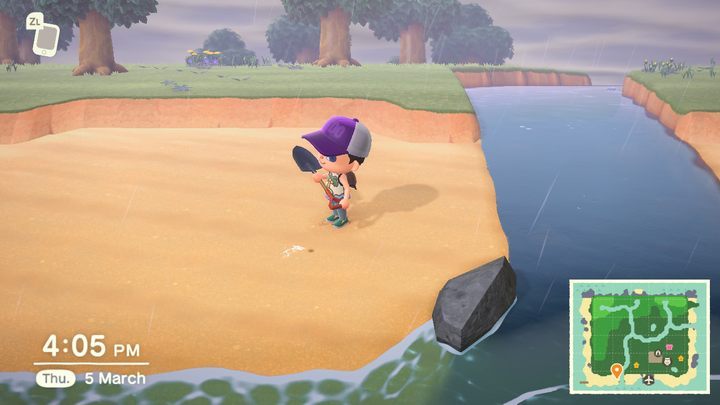 What are the benefits of helping Gulliver?

Gulliver is a traveler, so out of gratitude for providing help he will give you various items from different parts of the world, such as keffiyeh - a traditional Arabic hat. The gift will be received the next day. You can collect it in the letterbox along with a note from Gulliver.

Do I have to give the parts back to Gulliver?

Most probably Gulliver won't be happy if you don't give him back his communicator, but you don't have to do that. It's worth thinking about that option because they're useful in crafting - among other things, to create a big robot (you can buy the recipe at NookStop). 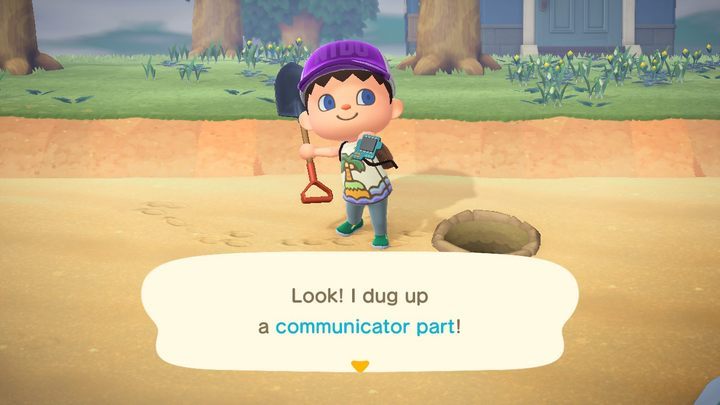 If you help Gulliver 30 times (and considering the fact that he appears on our island about once a week, it can take you at least half a year), you will receive a recipe for a golden shovel from him.

What is a golden shovel? This is the best version of this tool that can be made in Animal Crossing New Horizons. Although it will continue to deteriorate, and requires a rare gold nugget to be made, it is the most durable shovel variant - and looks much better than a regular spade.