In this page of the guide, you will learn how does crafting work in Animal Crossing New Horizons and why you must learn to like creating new items or furniture in the game. 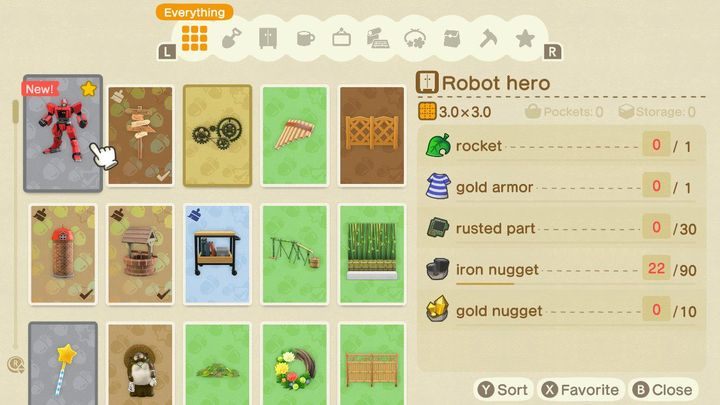 Yes, creating this robot is a challenge that would take weeks.

Crafting is a new mechanic in the Animal Crossing series. After playing New Horizons you will be surprised it arrived in the series so late. Why? Because crafting fits perfectly into the gameplay loop of the series. What's this gameplay loop?

DIY Recipes - where to get them? 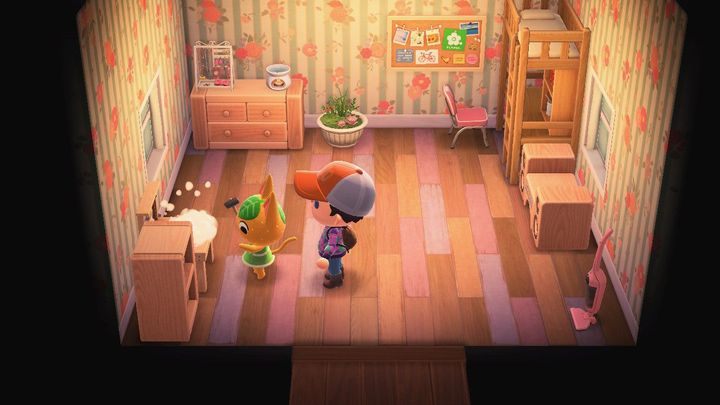 Someons is going to share a new DIY recipe with me.

Let's start with the basics. In order to create anything, you will need DIY Recipes. Where to get them? There are many ways of obtaining recipes. The most important ones include pushing the story forward (for example, building a museum), gathering bottles with letters from the beach (a bottle with a letter will appear once a day somewhere on the island), and talking with neighbors. You can read more about where to gather recipes in a separate page of our FAQ.

Workbench - how does it work? 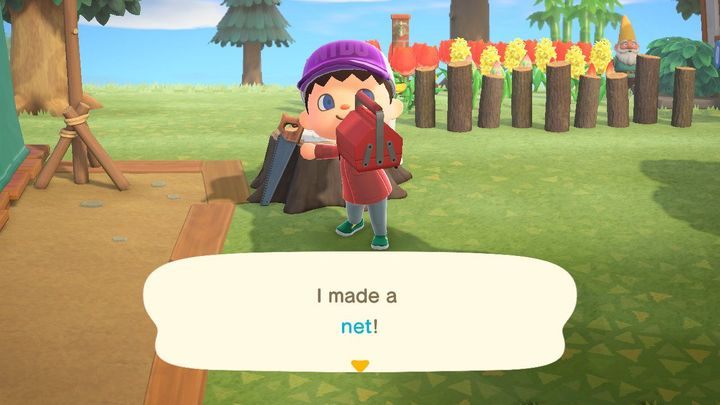 Ans the butterfly net is done!

Once you have various DIY Recipes, you must go to the workbench - a place where you can start creating items. Early in the game, it will be available only in Tom Nook's Resident Service. It is located in the central part of the island.

Resources - how to get them? 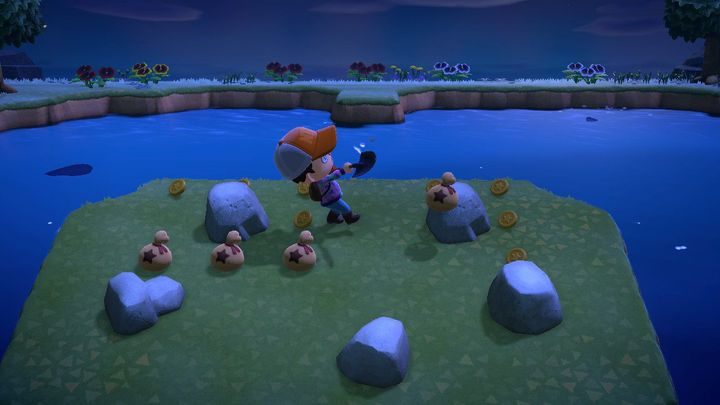 Hit the rocks with a shovel. It's worth it!

In order to craft an item, you will need the DIY Recipe and, of course, resources. There are various types of resources obtained by different means, available in Animal Crossing: New Horizons. The basic resources are obvious and you will quickly have plenty of them (important, never sell all of them, they are useful):

There are two ways of obtaining these basic resources: 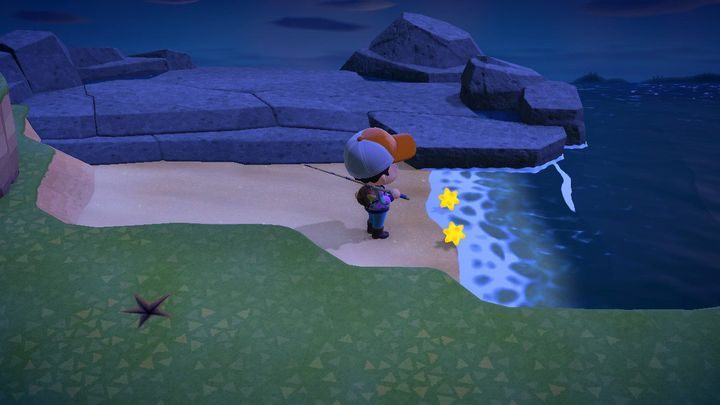 This is a fragment of a star. It felt from the sky.

More complicated DIY Recipes will also require resources that are harder to get. Sometimes they will include other items. For example, in order to create one of the wells, you will need not only stone, but a shovel as well. Some require fragments of stars. You can obtain them by looking at sky during the nights and pressing "A" when you see a shooting star. More about it can be found in a separate page of the FAQ.