On this page of the guide you will learn about tasks that can reveal what role each player has in a given game. Examples will be given here showing who is a Crewmate and who is actually an impostor. 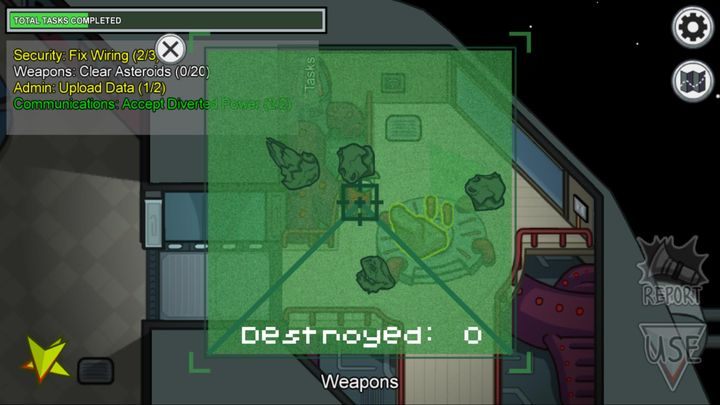 One of such tasks is Clear Asteroids on The Skeld map. During this task, a Crewmate has to shoot down a certain number of asteroids by clicking on them. This task is one of the longer ones. However, there is a way to verify whether the player performing this task is actually doing it or just pretending. 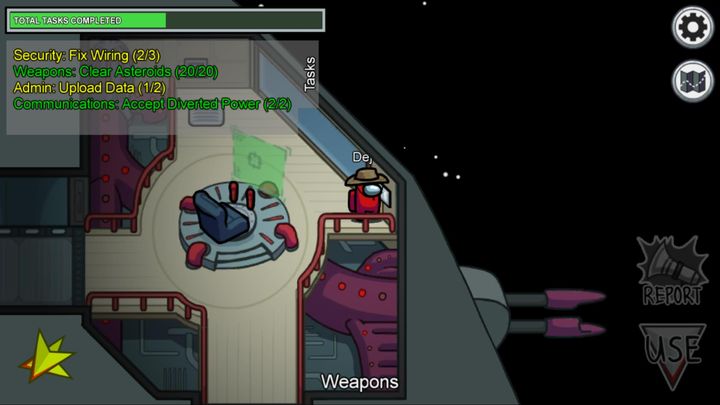 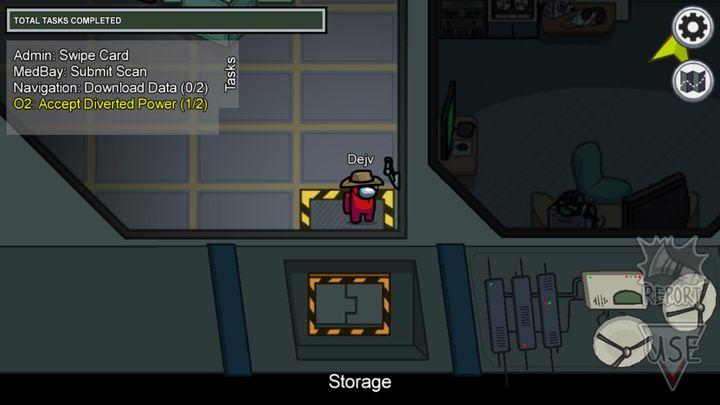 Storage is another example. Most tasks that involve dropping garbage into space are short tasks. If the player has actually completed the task, the airlock will open and the trash will fly out. This can prove that the player is indeed innocent. As with asteroids, if the player "fakes" the task, the airlock will not open. The same is true in Medbay, where the player can perform a task that scans you with a green ray. This ray is visible to everyone. If the player is standing there and the Ray does not appear for a long time, it may mean that he is faking.

Be careful, though, as some players are only just starting playing Among Us, so they may not know what they are doing. If you're playing with new players, don't suspect them of being impostors just because they're standing at one of the listed locations and do nothing.