On this page of the Amnesia Rebirth guide, you will find information on how Tasi can die confronting a monster or as a result of fear and how to behave in dangerous situations. In addition, we inform you about the consequences of the death of the main character.

Basic information on Tasi's death and its consequences 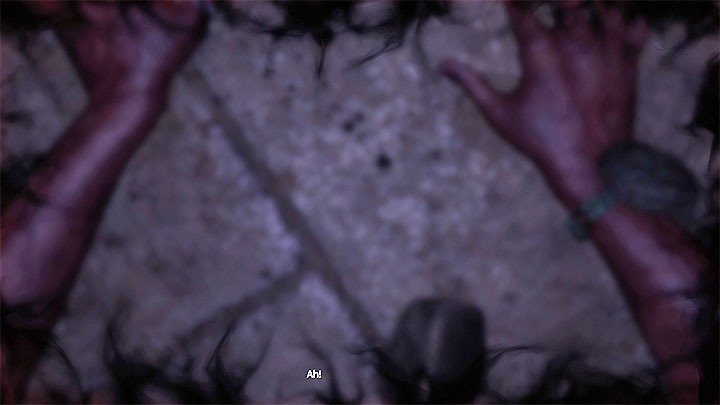 Death in Amnesia Rebirth is a conventional term because it is a situation in which you temporarily lose control over the heroine after she temporarily losses her mind after experiencing traumatic events (it is plot justified and we will not post unnecessary spoilers). Reaching this state don't lead to loading the last save Instead, you have to wait for the cutscene to end and regain control over Tasi.

There is no penalty for "dying", i.e. you don't have to be afraid that the Game Over screen will be displayed informing you about the final defeat. The game will allow you to resume the game near the place where you "lost," and the number of deaths does not affect the game's ending.

The only motivation for keeping the heroine in good physical and mental condition is to unlock the Stoic achievement. It is rewarded if you manage to finish the whole game not dying more than four times. In our trophy guide, we have included tips concerning this trophy, and you can learn about, among others, how to avoid saving failures by the game. 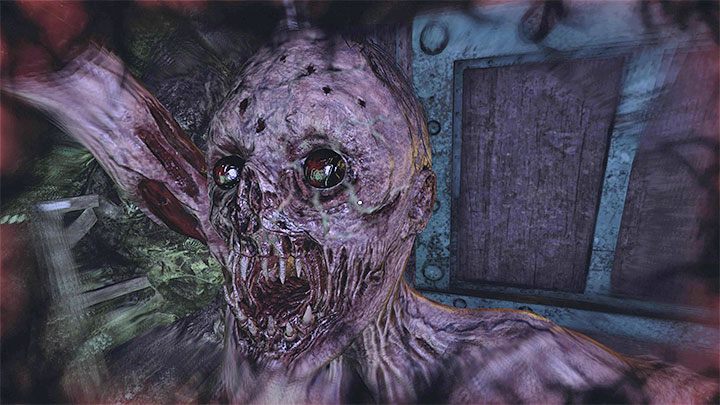 The first situation which can lead to the death of the protagonist is the confrontation with monsters. These can be divided into two main groups:

Ghouls are monsters found mainly in the early stages of the game. They can move around the area or remain inactive ("sleep"). The monsters can react after noticing or hearing the heroine - it is advisable to sneak around them.

If you are spotted by a ghoul, start running away. Move away from the monster and lay on the ground until it ends up looking for the heroine. 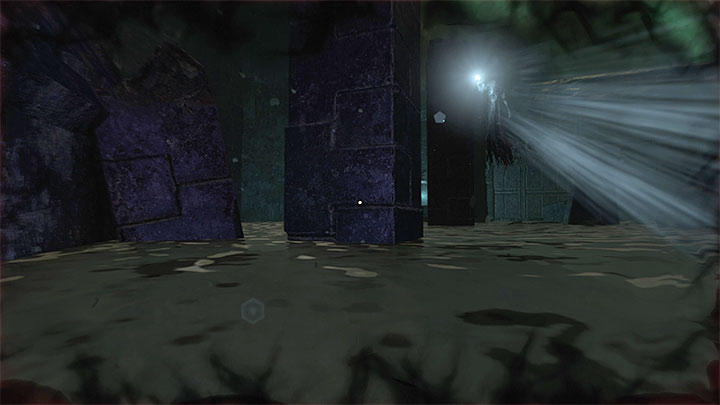 Ghosts are monsters found mainly in the final chapters of the campaign. They fly around the rooms and light them, searching for something to attack.

Haste is never recommended in locations with ghosts. Try to find out what route they fly and sneak behind their backs. Also, use pillars, walls, and other larger covers to avoid being found by the monster.

The fear level of Tasi and her baby 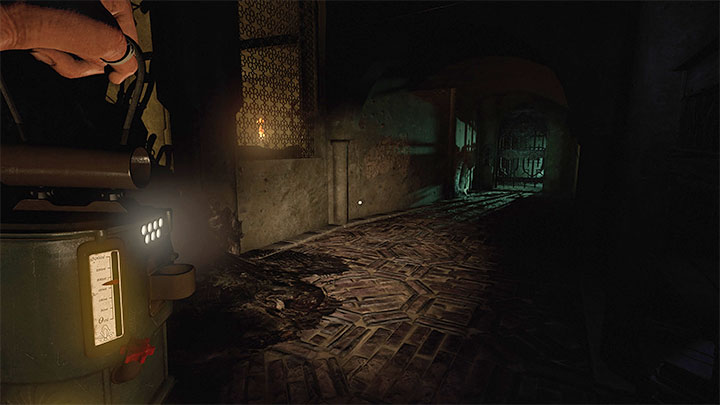 The second type of dangerous situation is the main character's increased fear level, which gradually leads her to lose her mind. This mainly happen because you have been in the dark for too long. In addition, Tasi's fear level may increase when she look at monsters or surrounding objects that cause anxiety (e.g. massacred corpse) - try to avoid this type of situation. The game warns you that you should react quickly to this condition by filters and flashes.

To lower the fear, you can return to light locations, use matches (which can be used to light torches or braziers), and the lantern. Information on how to unlock and use these items can be found on a separate page: Darkness - how to move around?. Always try to have some matches and oil in the inventory because, in some locations, you have to spend more time in the dark. 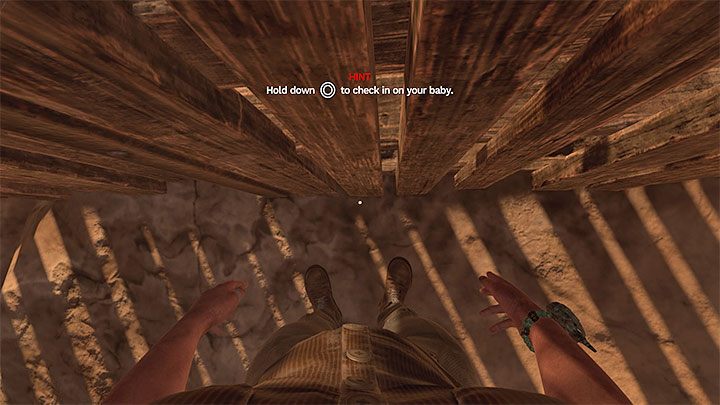 Later in the game, there is also an additional hindrance, which is Amari's fear level. She is the unborn child of the main character. The game always warns you that the fetus requires your attention. You should react by holding down the button responsible for placing your hand on the stomach to calm Amari down.

Mini-game - a struggle to maintain control 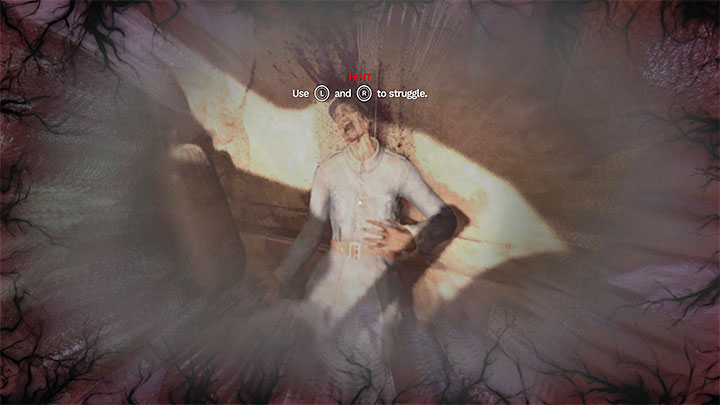 If you fail while facing a monster or by staying in the dark for too long, two things can happen: