This page of the guide to Amnesia Rebirth contains a walkthrough for the second visit to the location from the chapter called The Portal Chamber. Our walkthrough describes, among others, what actions you have to do trying to solve the portal puzzle and how to get to the passage to The Hunting Grounds location.

Solving the puzzle with the portal 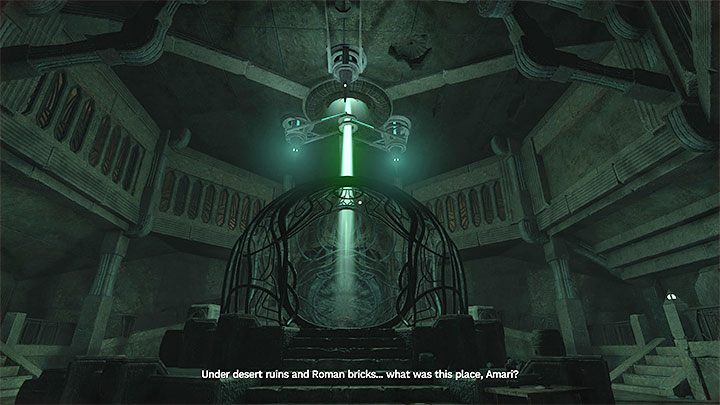 You should return to The Portal Chamber after solving the puzzle in The Chamber of Pillars - we have discussed it on the previous page of the walkthrough.

If you have completed the puzzle, a pillar of light will be visible in the Portal Chamber above the portal (picture above). 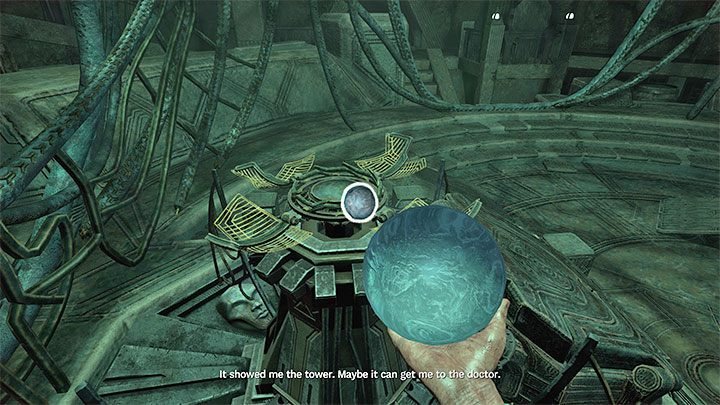 Select the Orb in the inventory and take it to the central mechanism you have to place it. 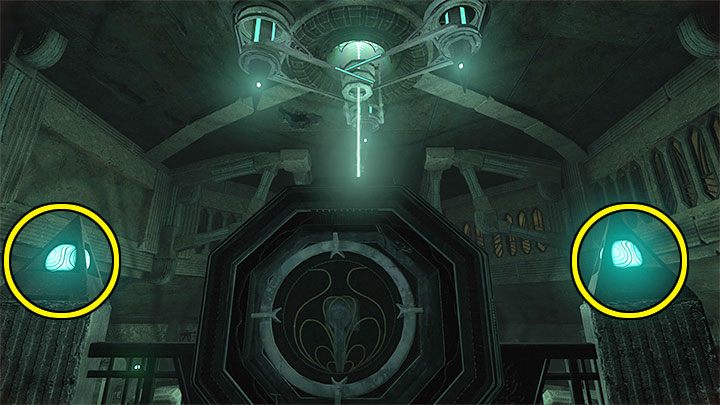 Check the other two mechanisms in a similar manner. Each has to have two blue glowing pyramids next to it. 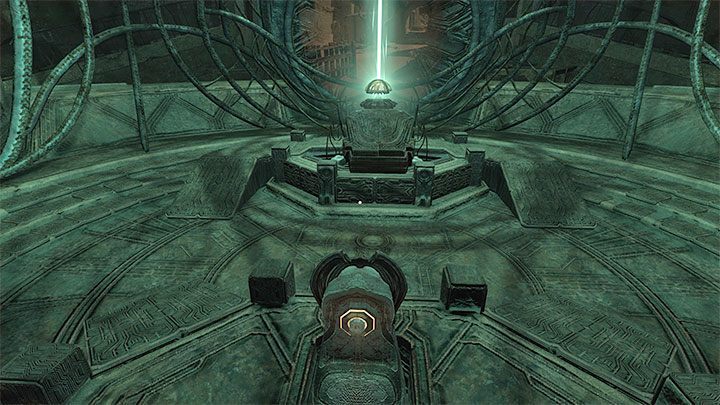 You can now return to the portal and try to press the button . The console will go under the floor and the main character will comment on the failure of the operation. 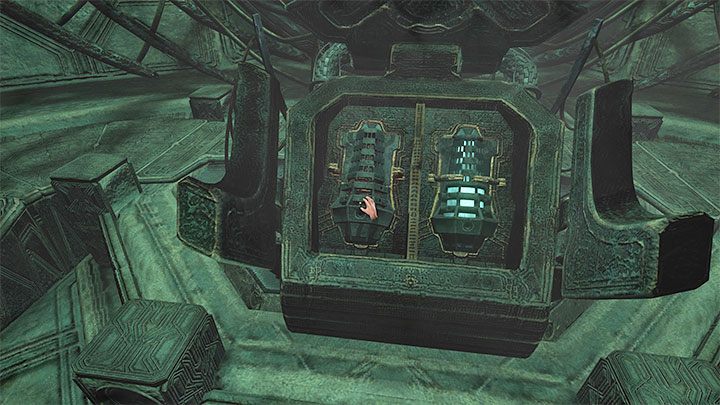 Go to the place where you have placed the Orb before. There are two Leyden Jars, which are shown in the picture. To progress, you must:

Unlocking the passage to Hunting Grounds 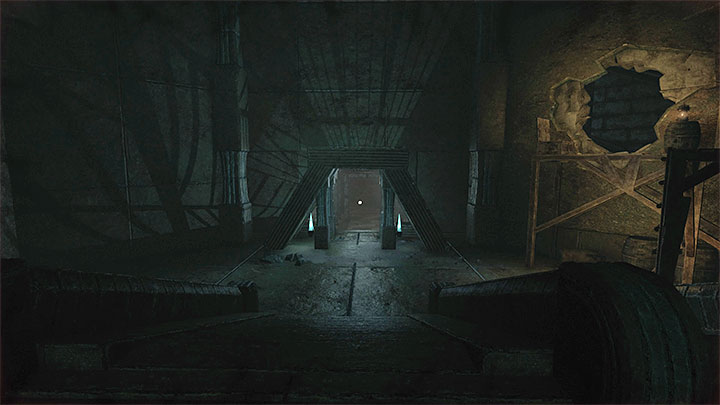 Turn 180 degrees and check out the unexplored corridor shown in the picture above, adjacent to the scaffolding you've visited earlier. 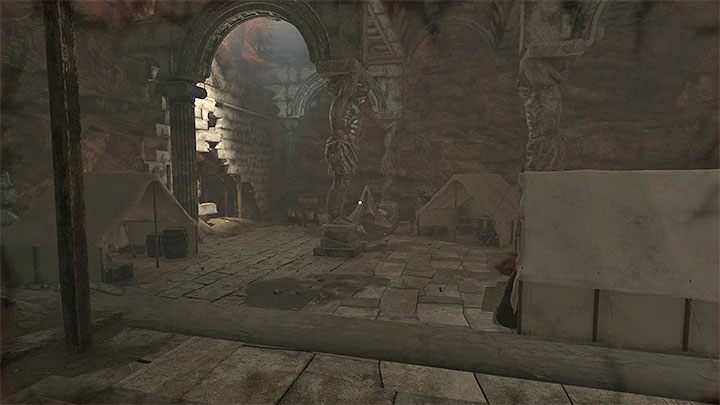 You will reach the camp, and there are several secrets to find in the 3 nearby tents:

Additionally, you can examine the right corner of this room. There are matches under the scaffolding. 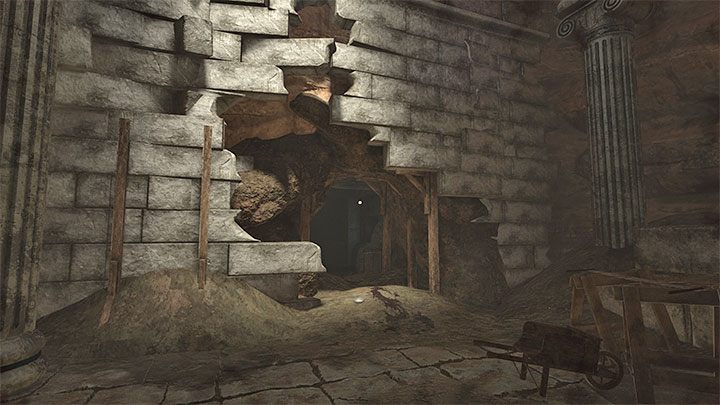 After you have explored the entire area, choose the left path shown in the picture - the one that leads through the large, damaged fragment of the wall. 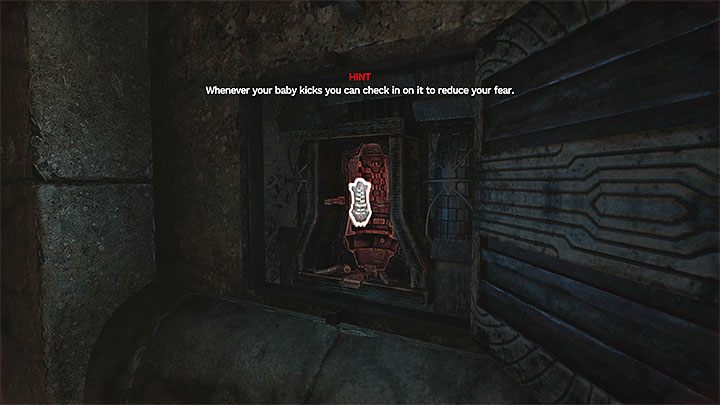 You have to find a door on the wall and open it to reveal the power system slot shown in the picture. Select the Leyden Jar taken from the Portal Chamber from the inventory and place it in the slot. A passage to The Hunting Grounds will be unlocked - it's a location separated by a loading screen.