This page of the Aliens Fireteam Elite guide offers a walkthrough for Regicide, the last mission of the fourth campaign (The Only Way To Be Sure). 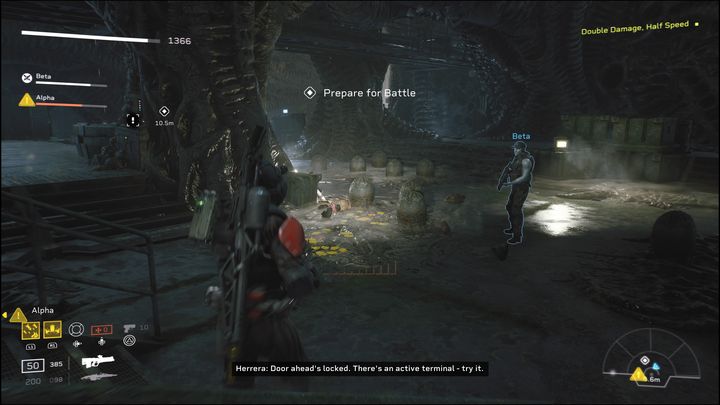 While going to the first point, you will be attacked by Xenos. You have to break through them to a room with a lot of eggs. There are two options - either don't go near them so that the eggs don't hatch parasites or destroy them with weapons or skills. 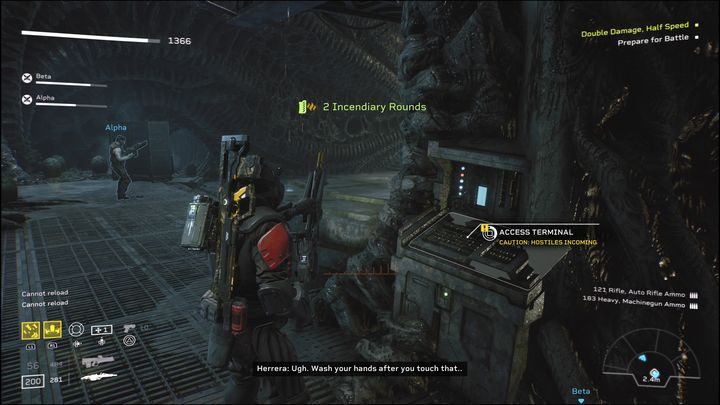 Restock and head to the terminal. Interact with it and fight a horde of opponents. 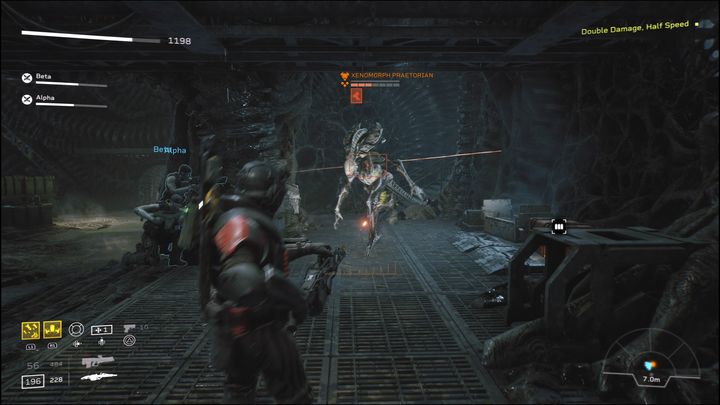 You will be attacked by much more dangerous opponents, such as Praetorians or Warriors. When you see a red dot on the radar, deal with these enemies immediately. 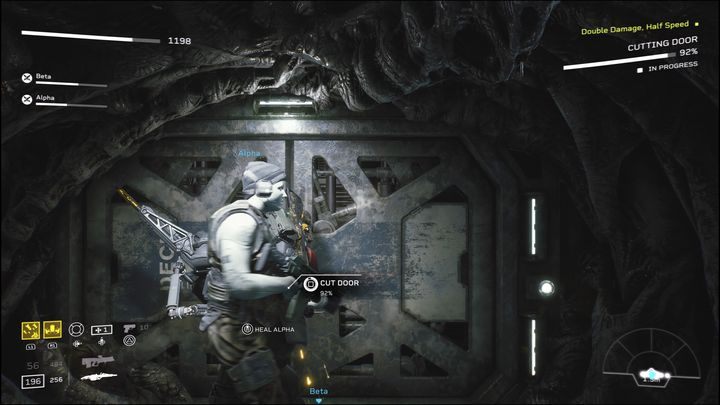 When you defeat the enemies, move on to the next room. To do this, you need to go to the locked door and cut it with a laser. Make sure no one attacks you from behind, as it may take some time. 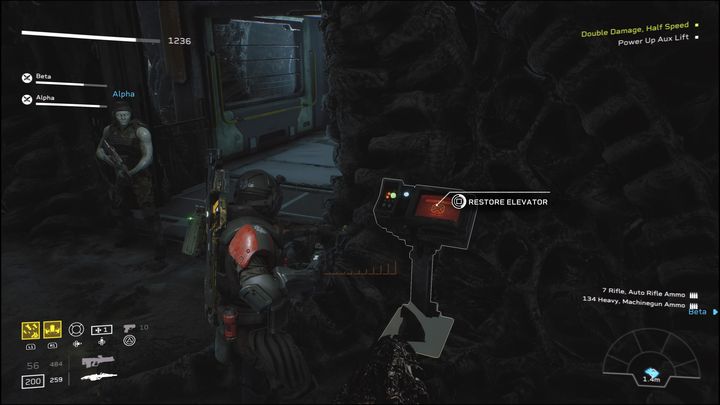 As you make your way through the corridors full of Xenos, watch out for the numerous eggs. Try shooting them from a safe distance. Keep going down until you are close to the switch that calls the elevator. Interact with it to restore the elevator. 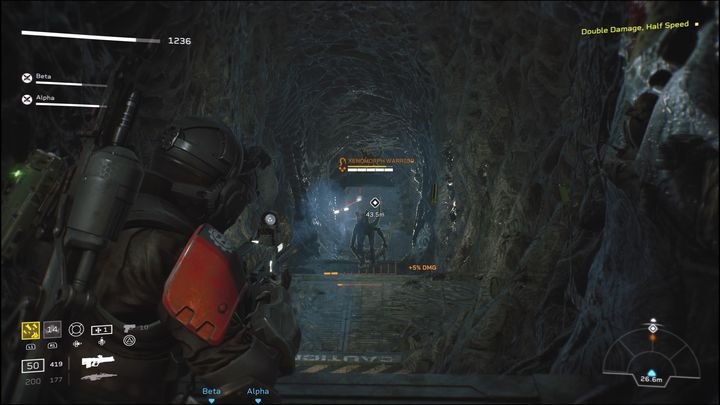 While descending down, you will encounter more enemies. You will have to fight the Warriors in tight corridors, so keep a high ground and shoot at them from a safe distance. 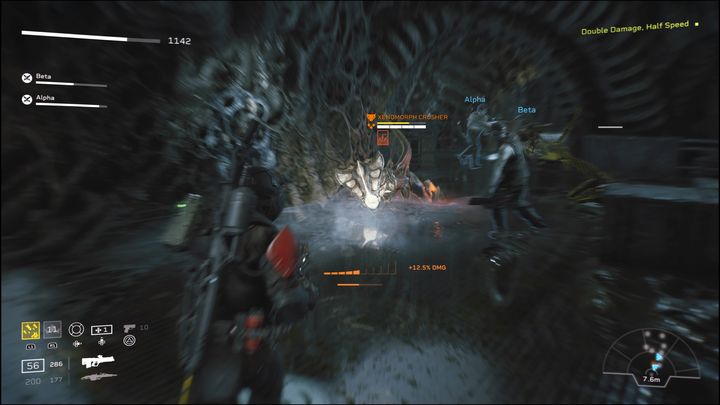 Going even lower, you will encounter not only standard Xenos, or Warriors, but also Crushers. Watch out for their heads and charges. 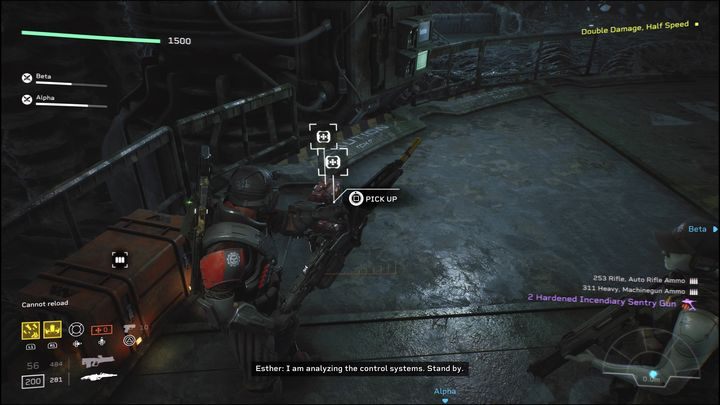 At some point, you will have to cut the door. This will take some time, so be sure that there are no enemies behind you. After cutting the door, go to the next point - you will find more supplies. Take everything you can. 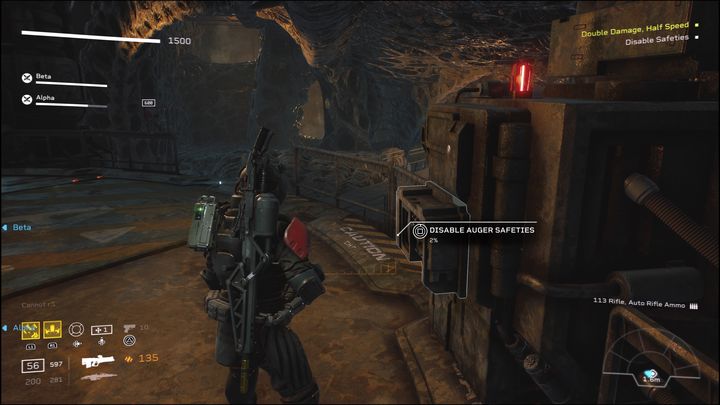 Instead of fighting countless enemies, go to the next point - you will save first-aid kits and ammo supplies. You should reach the arena with four devices. Your goal is to activate each of them. When you interact with one of them, you will see the timer at the top of the screen. Before doing that, restock and set all the turrets and traps on each side - the upcoming fight will be very hard. 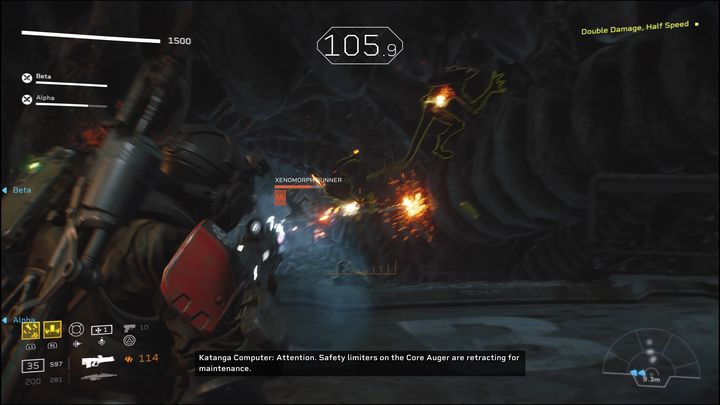 Then, after interacting with the switches, you will have to keep the ground for a certain amount of time. You will be attacked by the overwhelming Xeno forces. Watch your radar and listen to the messages - the Xenos' attack will intensify from every direction. 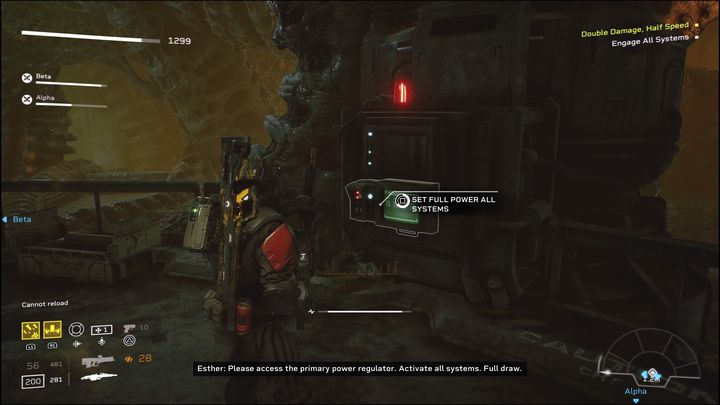 When the time runs out and all the Xenos are dead, heal and replenish your ammo. After that, approach the terminal to shut off the systems' power. Keep in mind that you will be attacked by a horde of enemies. 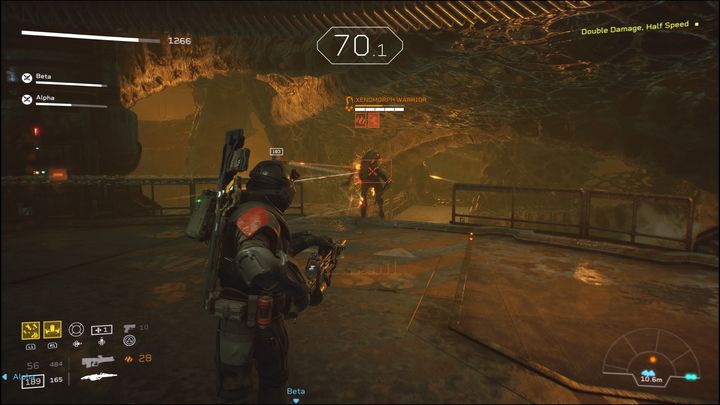 With each wave, there will be more and more dangerous enemies. Deal with the Xenos marked with a red dot on the radar first - they will be the biggest threat. 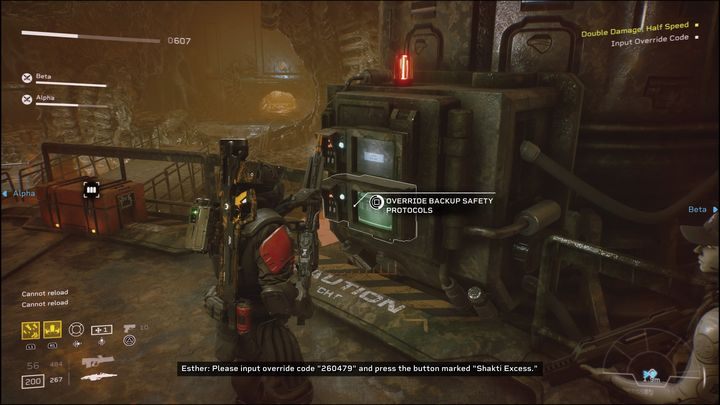 You will have to activate some device four times and then defend against enemies. The exception is the last wave, where the timer will be the longest. 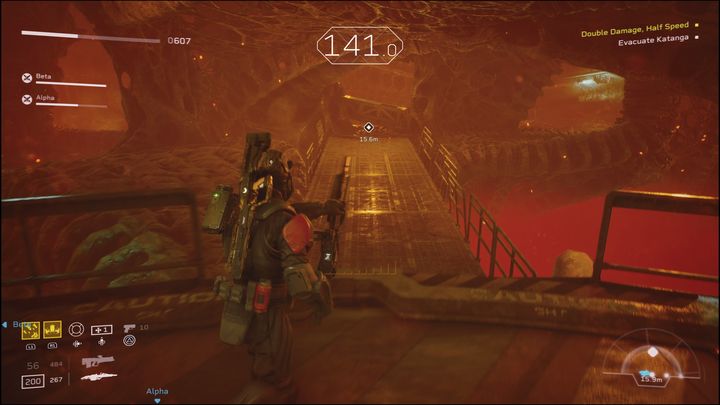 The last wave is not about defending yourself in the arena but running away. Follow the signs that will appear on the radar. 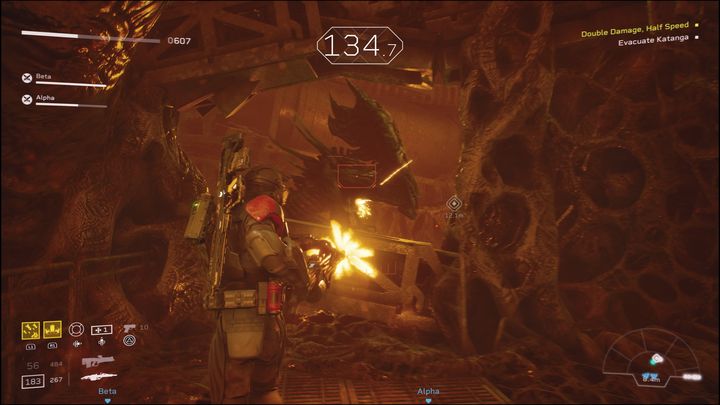 This mission, however, will not be easy - you will be attacked by regular Xenos as well as the Xenomorphs' Queen. It will be marked with a special marker. 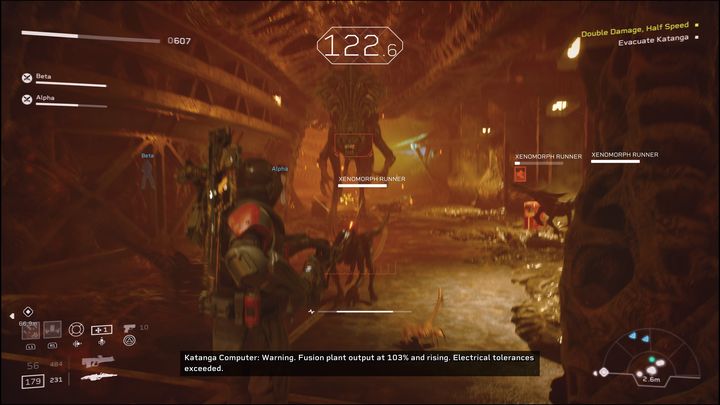 Although you can fight the Queen and other Xenos, your task is to get to the elevator as soon as possible. 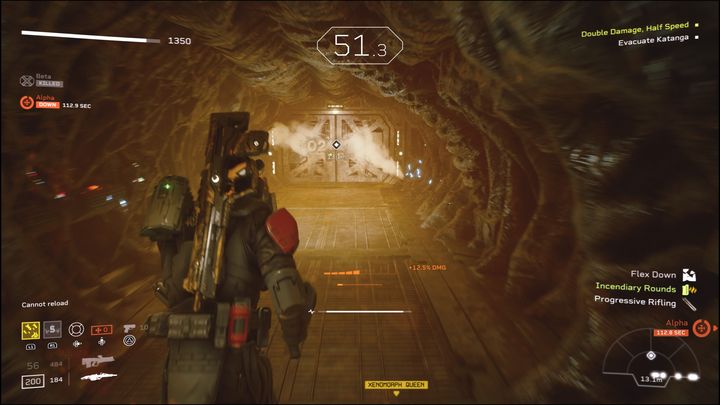