On this page of the Aliens Fireteam Elite guide, you can find a walkthrough for Boarding - the third mission of the third campaign (The Gift of Fire)

Follow the waypoint. You'll encounter some enemies along the way. In the jar room, to be exact. 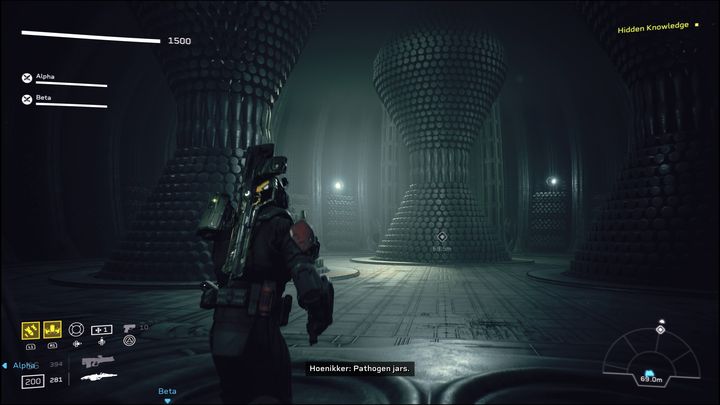 You'll be facing pathogen spiders. They do not deal much damage, but are small and quite agile, making them hard to hit. . 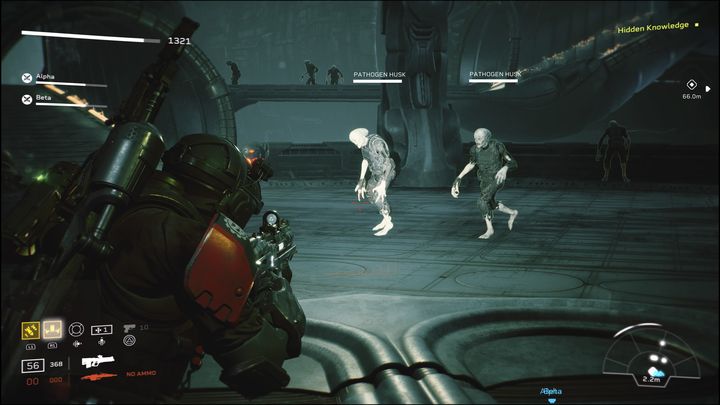 Another group of opponents await in the next room. Time to face humanoid pathogens. They are quite fast, so don't let them get close to you. Score some headshots and use your abilities, and the battle will conclude soon. You can also gather them in a small area and destroy with an explosion. 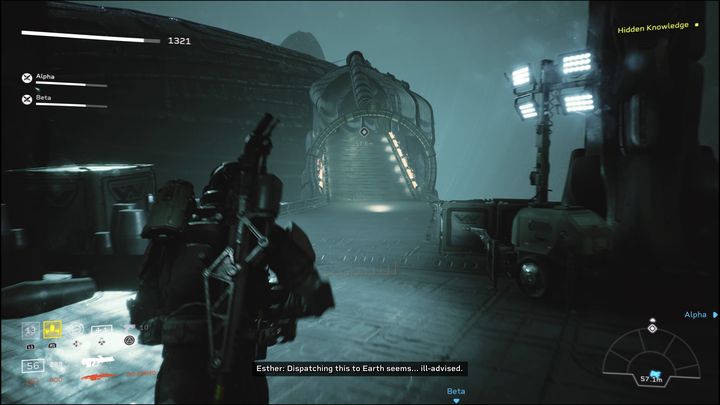 Follow the waypoint, fighting small battles along the way against further pathogen enemies. Ascend the ramp. 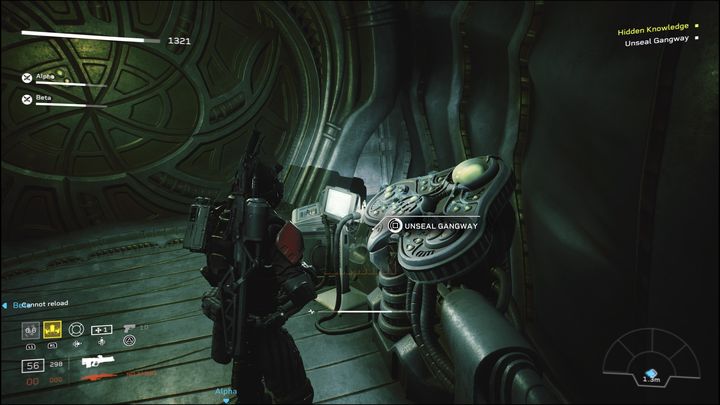 Now, interact with the alien terminal, and continue to the next room. 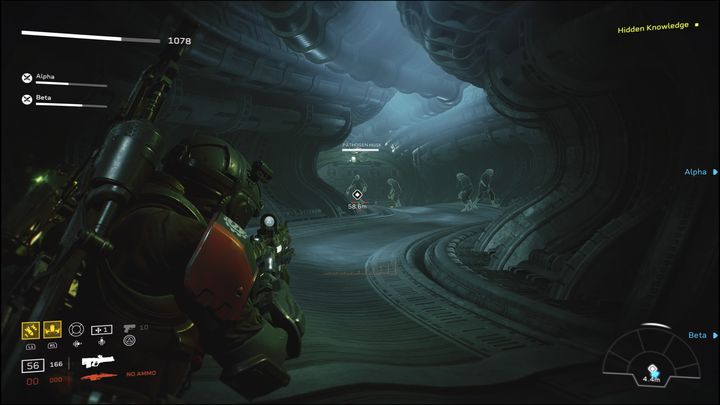 Here, you'll be facing pathogen spiders and humanoids coming from both sides. After defeating them, descend the ramp and continue towards the next marker. 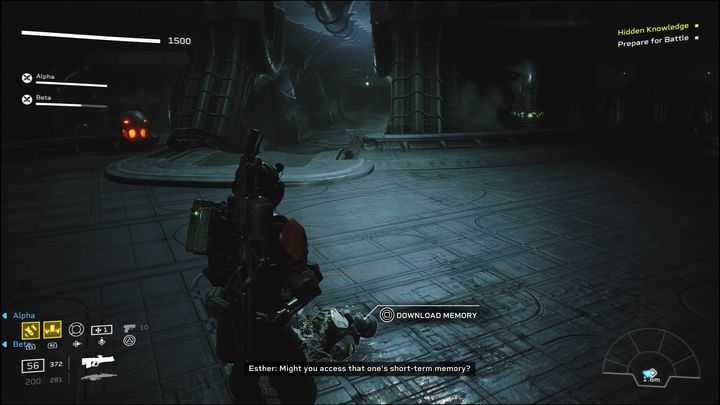 You'll reach a destroyed Synth. Interact to download his memory. When you do, you will be attacked by pathogens. 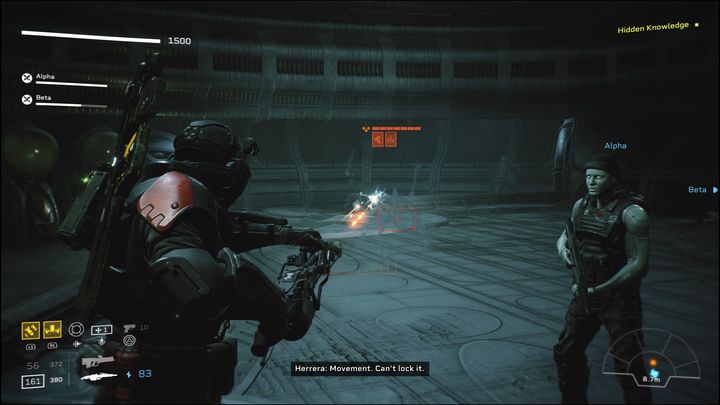 be wary of a new opponent - Pathogen Stalker, who can turn invisible - get close to him and the camouflage will be removed, but the enemy will be ready to strike. Observe the mini-map and be ready to dodge. The enemy is displayed on the mini-map as a red dot. 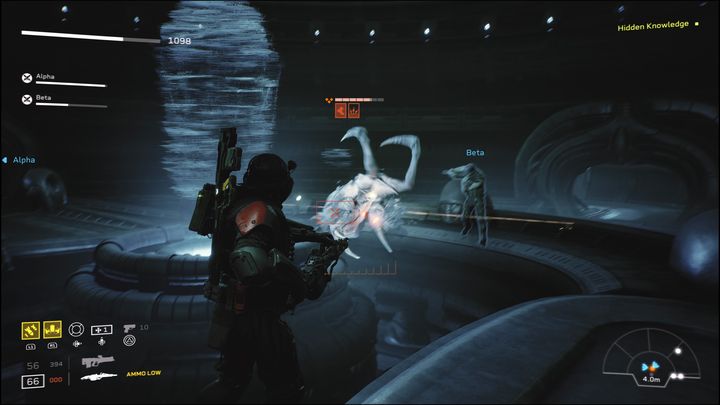 Once the battle concludes, proceed to the next room. You'll encounter a hologram - once scanned, a camouflaging enemy and a wave of pathogens will appear. 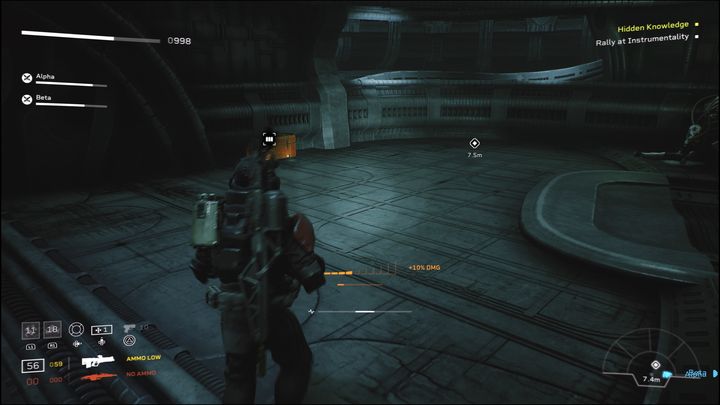 Clear them out and continue by following the waypoint. You'll reach an ammo crate and a Synth terminal. Interacting with it will activate another wave of opponents, consisting of spiders and humanoids. 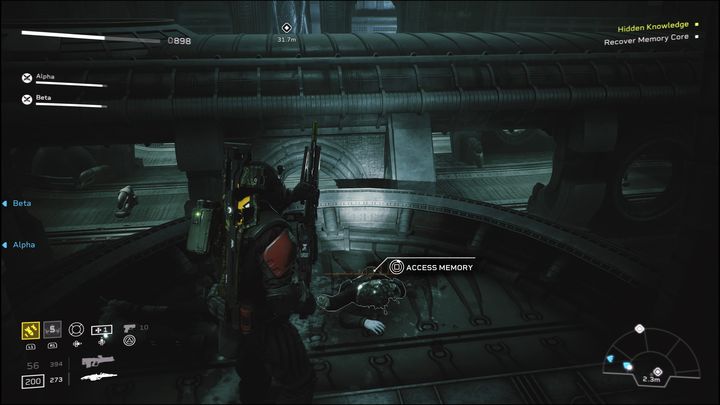 Defend yourself - after the battle concludes, you'll receive an objective to find an undamaged Synth memory. There is a pathway behind you which should be now unlocked. Your objective can be found at the top, on the right side. After downloading the memory, go to the next marker. 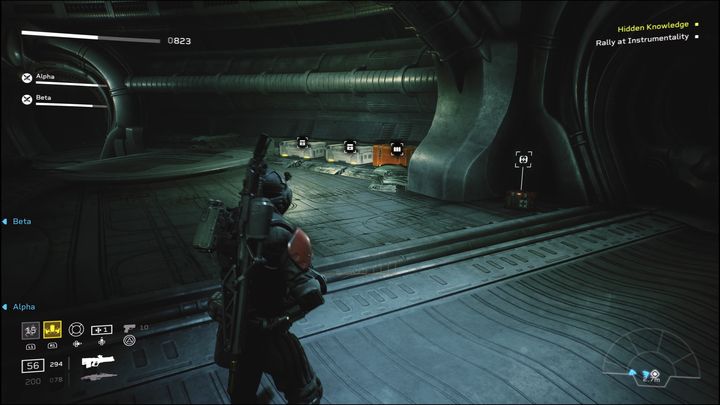 You'll need to face some opponents, but before that resupply at the ammo crate and pick-up a medkit. Use the medkit if you are low on health, and place traps across the room. 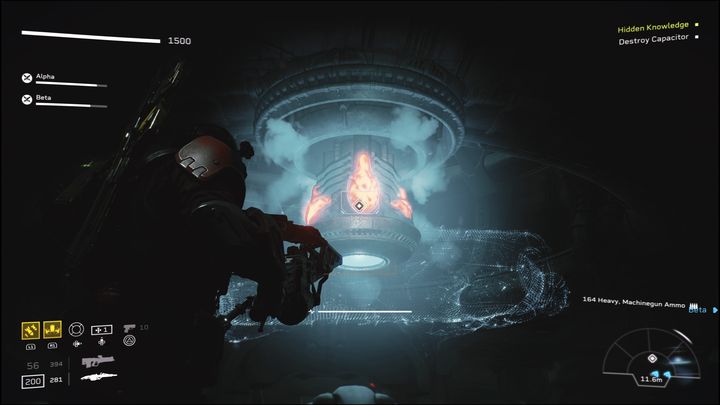 While defending from enemy attacks, destroy the capacitors, marked in orange. They appear in a few locations, so try to locate them as soon as possible. There are always 3 capacitors in a single location. 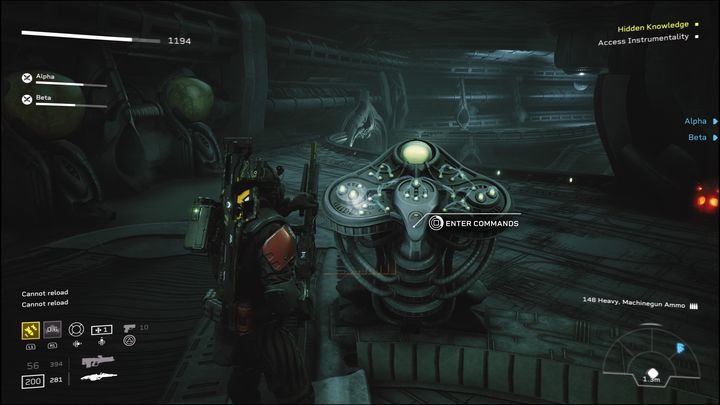 After defeating the enemies and destroying the capacitors, approach the alien console and interact with it. Destroy the final 3 capacitors. Once the capacitors are taken care of, skip the fight and follow the waypoint to finish the final mission of the third campaign.