On this page of the Aliens Fireteam Elite guide, you can find a walkthrough for Evacuate - the third mission of the second campaign (Giants in the Earth).

Follow the first waypoint - it will lead you to an area with a sculpture in the middle of the room. Defeat Synths in the room - 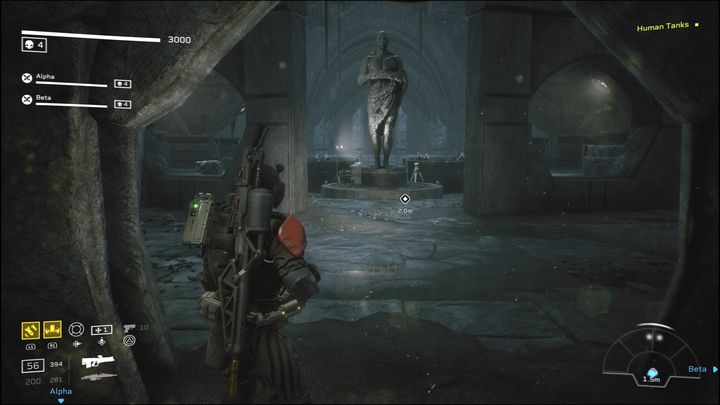 they shouldn't be that hard to deal with, use covers and fire at them from a safe distance. Watch out for the turrets placed near the statue. 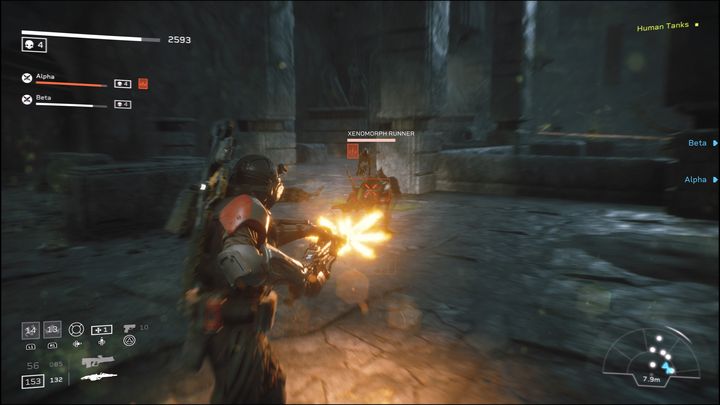 Clearing Synths will initiate the second wave of enemies. Fortunately, these will be only basic units. Once the area is clear, follow the new waypoint. 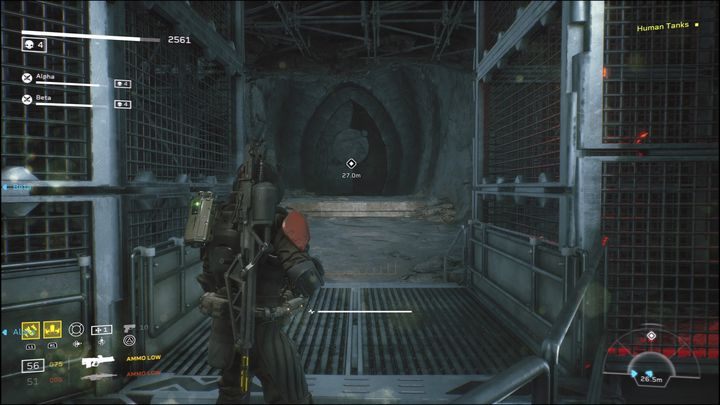 Along the way, watch out for single Xens emerging from the holes on the right. 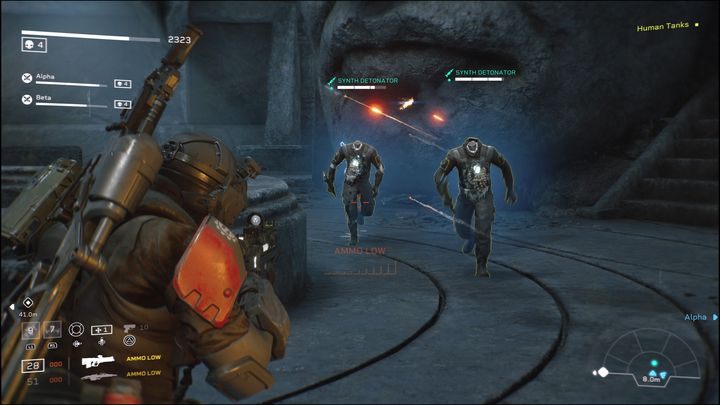 Another way of Synths is before you - watch out for a new kind of them, called Detonators. Depose of them as soon as possible, moreover, when defeated, stay away from the remains, as they release a EMP. 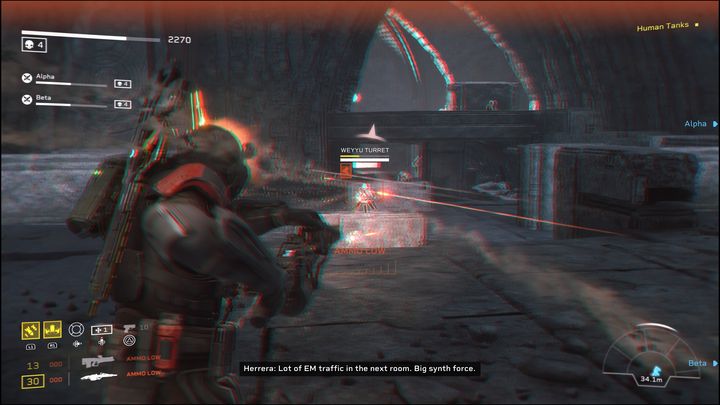 Continue forward to find a large sized room, infested with Synths and turrets. There is a Synth Core on the right side. After clearing the area, approach it. 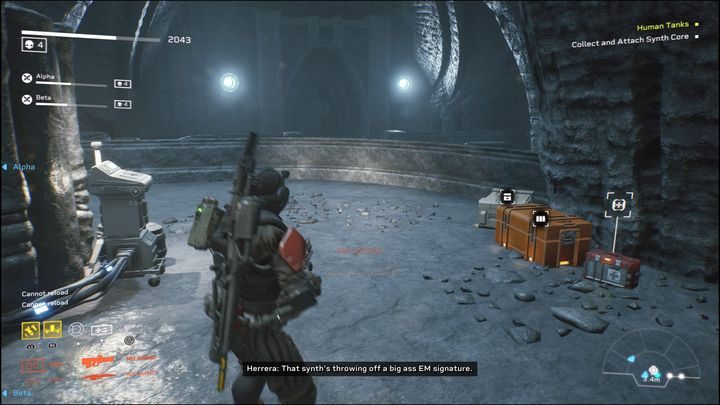 There should be an ammo crate, medkit, and a pick-up nearby. Look for a light-green blip on your minimap, as it marks the enemy holding the Synth Core. Once retrieved, proceed to the marker and place the item where it belongs. 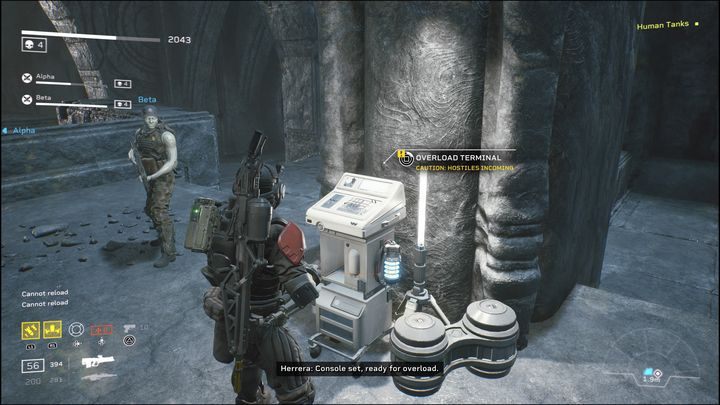 Inserting the Synth Core begins another battle. You'll face Synths, then Xenos. Make use of Herrera's messages, as they are very helpful during combat, warning you of the side the enemy is approaching from, or whether a special opponents joins the battle. 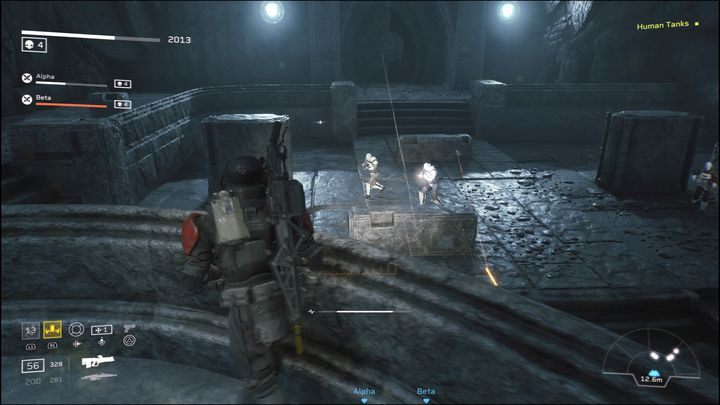 When facing Synths, stay in cover, but when Xenos come in, stay mobile at all times and avoid staying in one location. Once the battle concludes, proceed to the next waypoint. 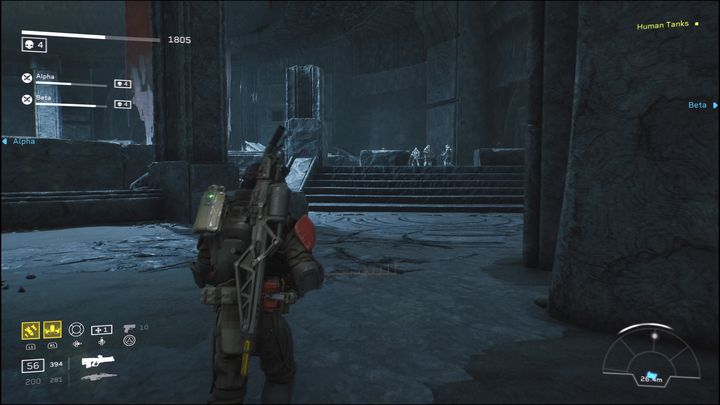 The next room consists of Synths and a few turrets. Clear the area and continue forward. 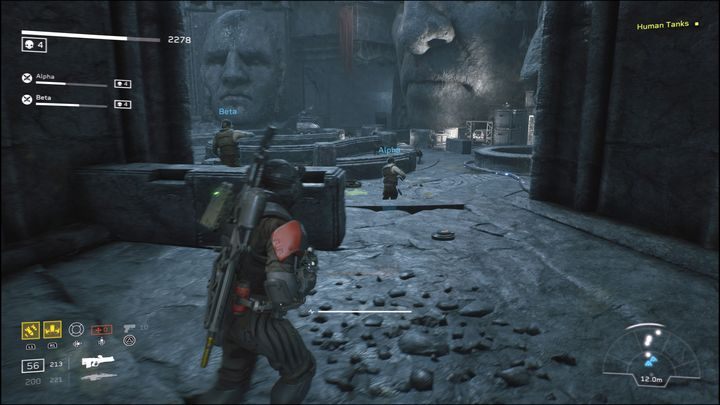 Your new objective is to take care of all turrets. Clearing the turrets begins another wave of Xenos. 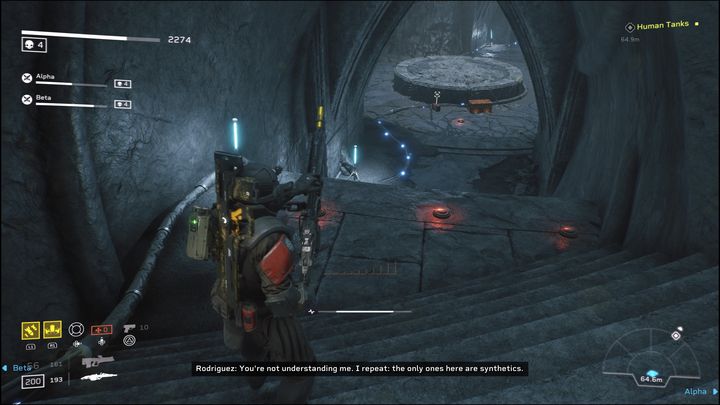 There is a minefield in the next area. Destroy the mines or walk past them. Beyond the mines, there may be a single Xeno waiting for you. After defeating him, refill ammo and proceed forward. 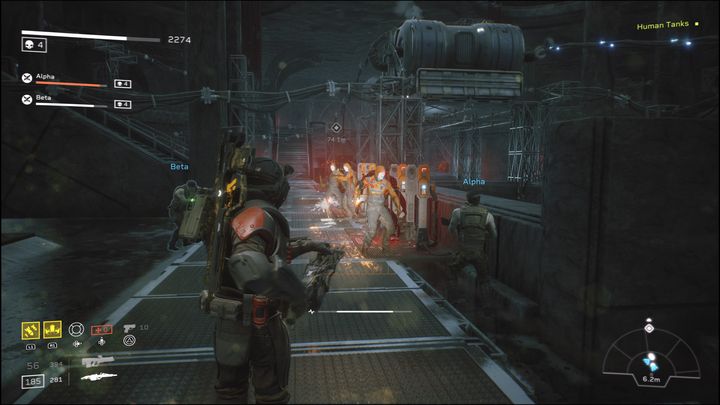 Soon you will encounter inactive Synths. This is a trap - they activate once you come closer and start to engage you. They are not that much of a deal but there are many of them. Use your abilities to avoid wasting your ammunition. Follow the waypoint further. 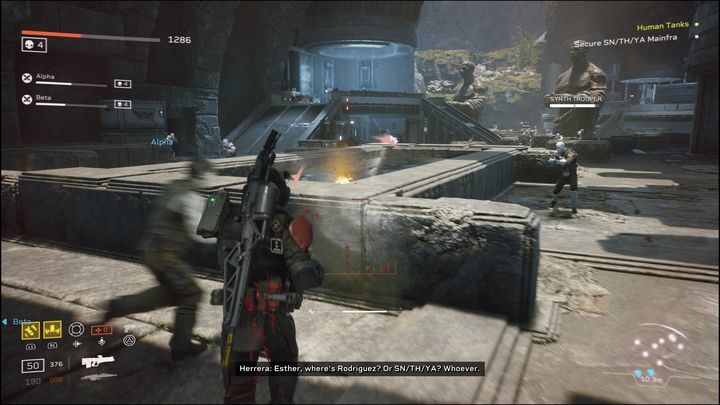 This is the final stage of the mission, so watch your health bar. There are Synths in the room. On the left and right sides of the room there are terminals in which you need to insert the Synth Cores. Find the opponents marked in light-green on your minimap and defeat them to pick up Synth Cores. You'll need two. 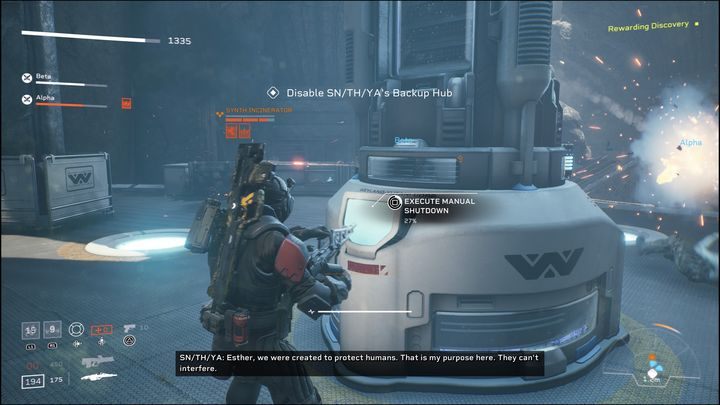 Place the Cores in the terminals to cause a overload. . Watch out - after placing the first Core, more powerful types of opponents will join the battlefield - snipers, flamethrowing Synths, or turrets. Don't delay placing the second Core, as it is the only way to stop the opponents from respawning.

. Place both cores to end the fight and complete the mission.