On this page of the Aliens: Fireteam Elite game guide, you will learn how to complete Insertion, the first mission from the second campaign, Giants in the Earth.

From the start, your main task will be to reach the cave depths in order to find the remaining survivors. Just like usual, expect a Xeno attack very early on. 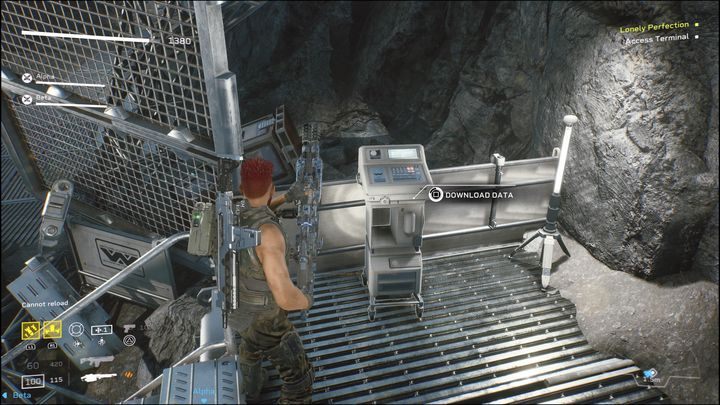 The first serious step will be reaching the terminal to download files from it. Of course, to get to the terminal, you have to defeat a large number of opponents. 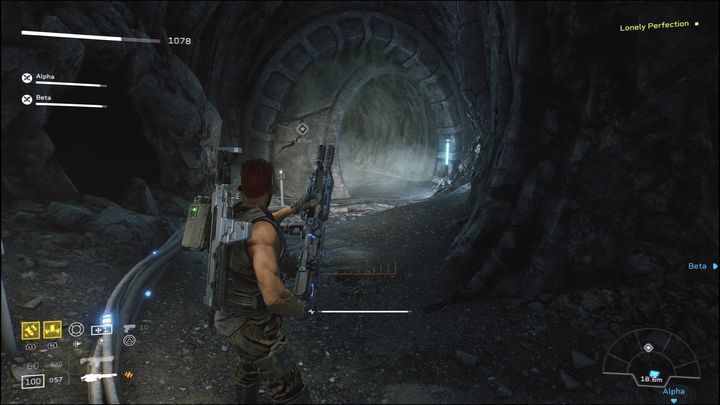 After activating the terminal, head deeper into the caves. Go through the huge stone door. However, be prepared for Xenos to attack you on the other side. Sometimes, a hidden Xenomorph will be lurking there and it will immediately attack you, so be prepared for an ambush. 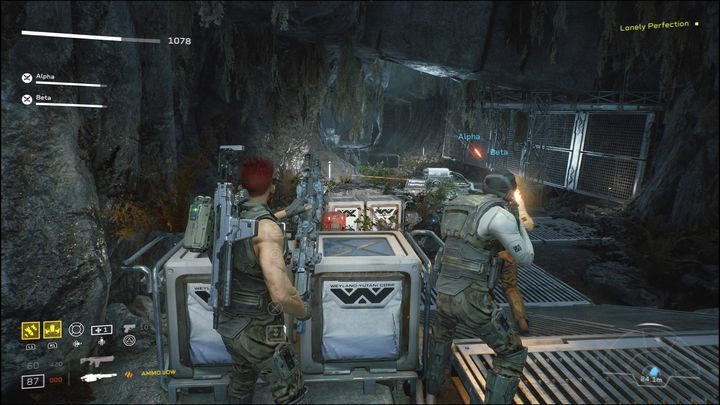 As you continue to explore the location, you will encounter more enemies. In the attached screenshot, red fuel canisters are visible. If you spot a large number of Xenos near the canister, shoot at it several times to dispose of the numerous group of enemies or deal significant damage on them. 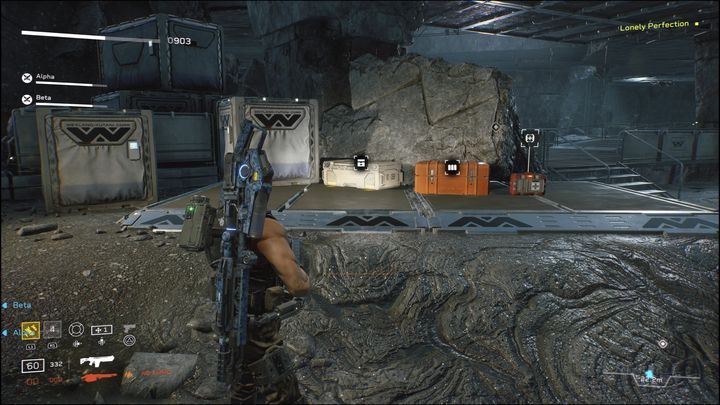 A little further, you'll find a crate of ammunition, a crate with a consumable item, and a first aid kit. It's a good idea to heal yourself and your companion before initiating the fight. Replenish your supplies, then defend your position here. 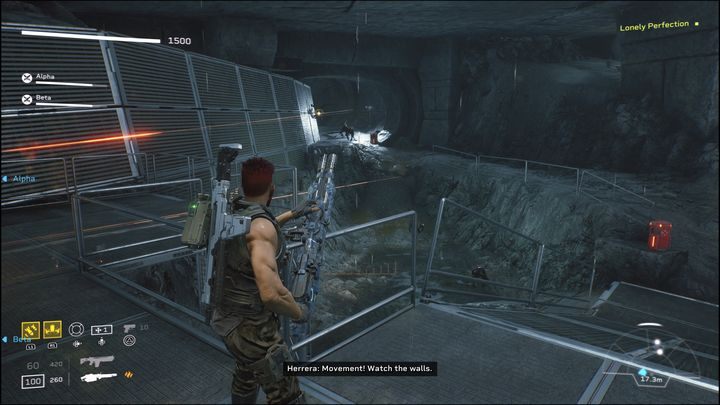 A significant number of Xenos will approach you by moving on the ceiling, so keep this in mind. As usual, listen to Herrera's messages, because they will turn out to be very helpful. 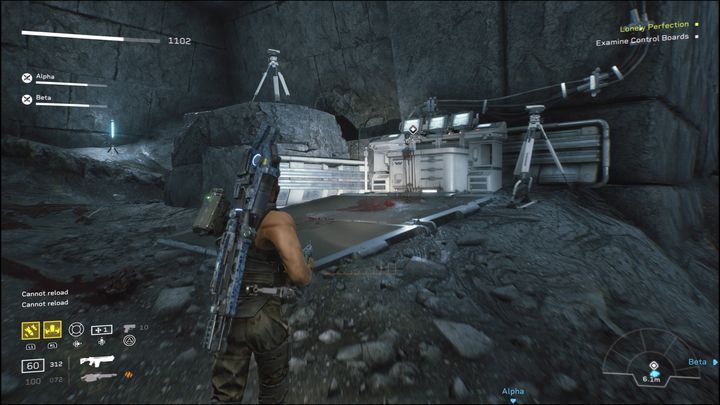 After repelling the Xenomorphs, continue your journey. Your goal is to reach the control panel, but the path is riddled with enemies. 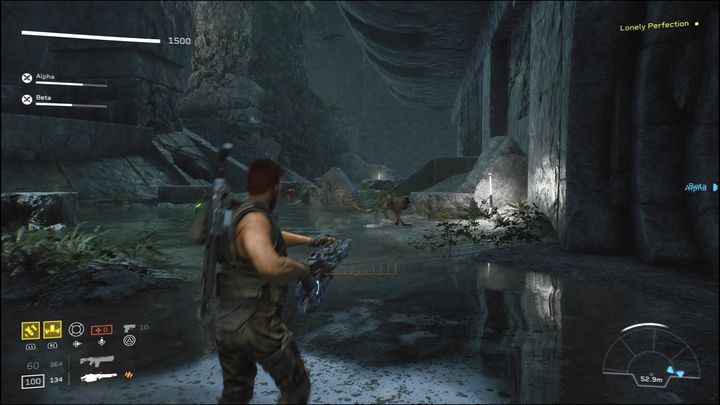 In the room pictured in the screenshot, you will be attacked by more Xenomorphs. Watch out for Xenos spitting acid in your direction, but save them for last as you can simply dodge or block their attacks. 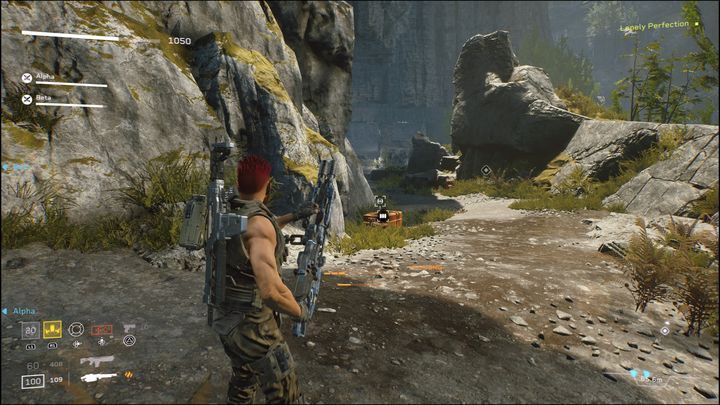 After a few fights, you should leave the caves and find yourself outside. A crate and a first aid kit will be in front of you. Here, you will once again be attacked by Xenos, but in the open area you will find it much easier to protect yourself from them. 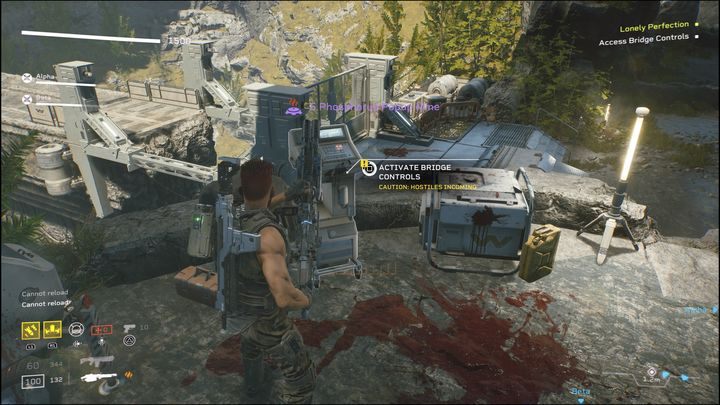 As you progress, you will notice a bridge, but to activate it and continue further, you will need to climb the hill and activate the panel. Of course, once you complete this objective, you will be attacked by even more opponents. Therefore, it's a good idea to set up mines or turrets, if you still have them. 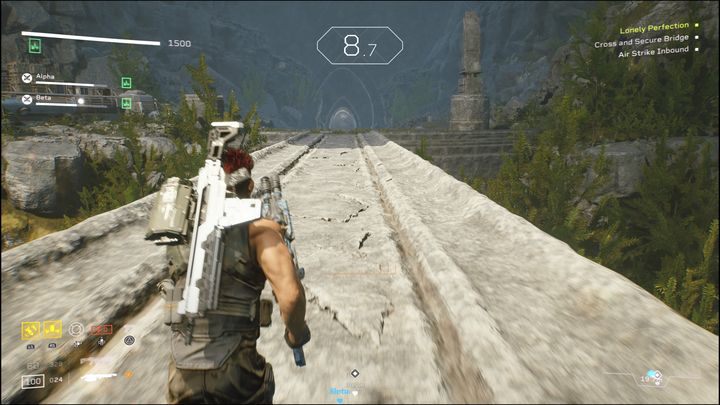 Opening the gate to the bridge will take some time, so you will need to repel the Xenomorph attack for a little while. As soon as the gate is opened, ignore the opponents and simply rush to the other end of the bridge. When you run onto the bridge, the countdown to its destruction will begin and you really shouldn't be standing on it once the timer runs out. 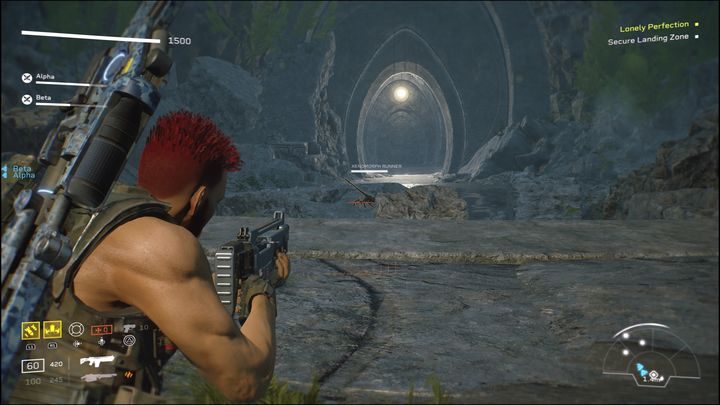 Once you're on the other side, the last thing you have to do is exterminate the remaining Xenomorphs located on the other side of the bridge. After the battle, head forward towards the light to complete the first mission of the Giants in the Earth campaign.