On this page of the Aliens: Fireteam Elite game guide, you will learn how to complete Extract, the second mission from the first campaign, Priority One.

At the start of the mission, four of you will be exploring the location together, because the doctor you rescued will tag along. He is controlled by artificial intelligence. 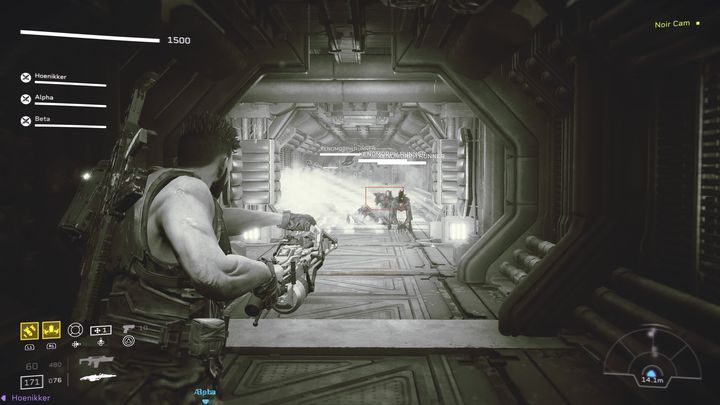 Initially, head towards the point indicated on the map. At some point, you'll encounter several corridors from which Xenomorphs will start to emerge. As usual, they will start emerging from one corridor, and then from another. Watch the radar to know where the enemies are located. 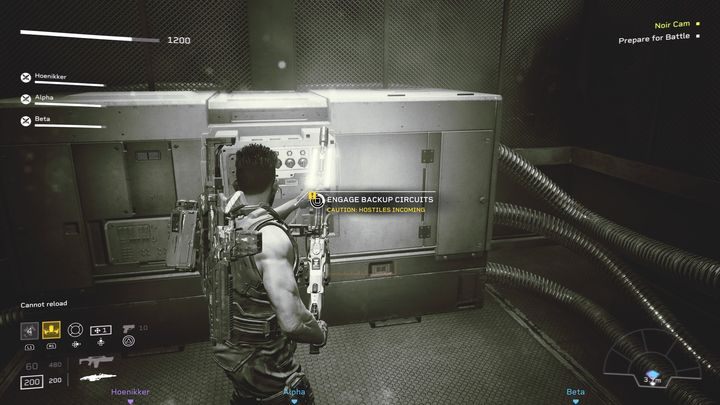 Then, going from point to point, you should find yourself at the emergency circuit box. Before you activate it, prepare for the upcoming battle and restore your health. 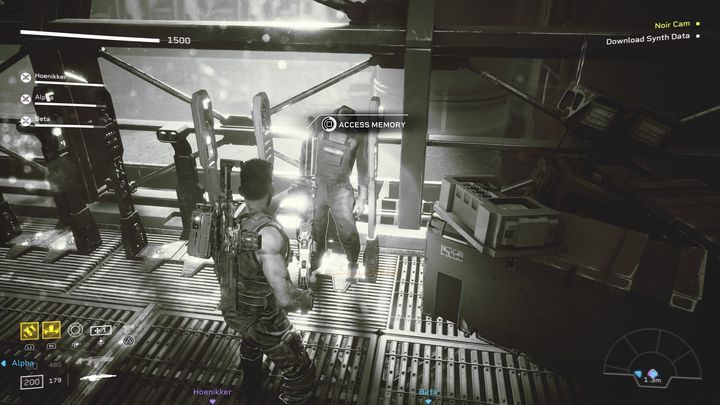 After repelling the enemy attack, go to the inactive synthetics to collect data from them. In the meantime, you will be attacked by smaller enemy reinforcements. 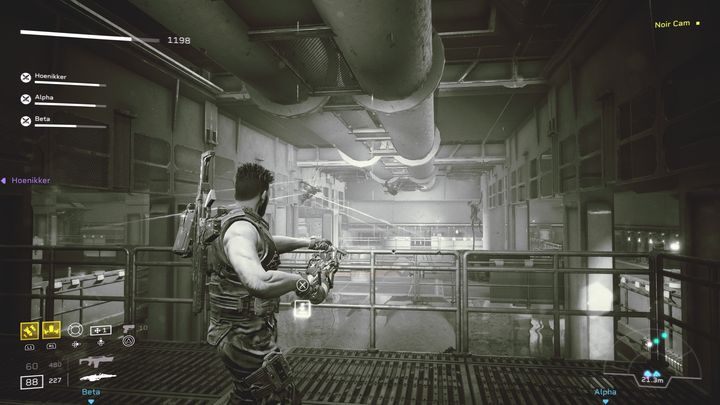 In the next stage of the mission, approach the newly indicated synthetics again to retrieve data from them. Be careful, because at this point, the Xenomorphs will not sit idly by. 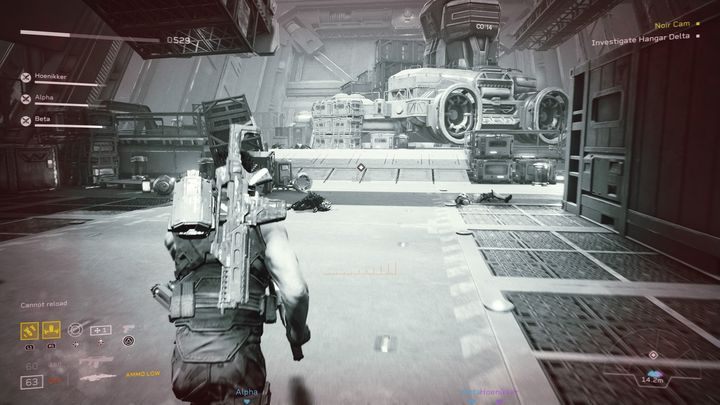 The final stage of the mission is no different from the previous ones. Keep in mind that this is the final objective, so do not skimp on resources if it will help you complete the mission. Prepare for the battle well. After some time, while repelling the enemy forces, you will have to approach the indicated point and perform a particular action 3 times. 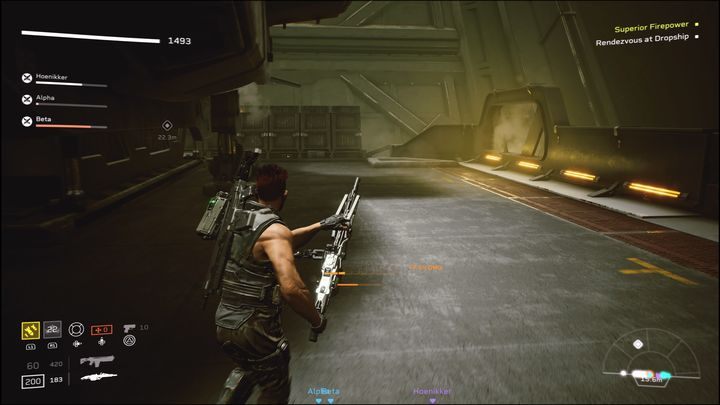 The final interaction will be to approach the console and activate it. Once that's done, immediately run out of the room and head towards the new point. If you don't run away, you will be attacked by dozens of Xenomorphs at once, so you should ignore them and immediately rush to the target indicated on the map.