In Ace Combat 7 sometimes you will see a confirmation of the target's location in red on the screen, a message about the system's readiness to attack, and the rocket will not hit the target anyway. Why?

In the case of airborne targets, the distance and angle between the approaching rocket and the movement direction of the target were simply too small for the projectile to be able to meet the enemy. The system sees and targets the enemy, but before the rocket reaches it, the target has been elsewhere for some time. Even a self-guided rocket needs a sufficient distance to be able to turn towards its victim.

To avoid this kind of situation, don't shoot when the enemy is close and only crosses your field of vision - it moves in a direction that is not a direct way of escape from you. Try to maneuver in such a way to get on his tail at a similar height - then the rocket has a 100% chance of hitting. 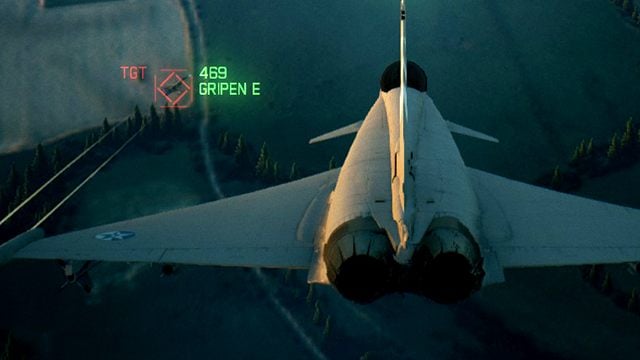 If Gripen flies upwards vertically at this point, our rocket will miss for 100%, despite the full red square targeting. The distance is too short for the missile to have time to adjust its course accordingly. The best way in such case is to slow down sharply and fly upwards at the expense of losing sight of the opponent. Soon afterwards we should go straight on his tail. 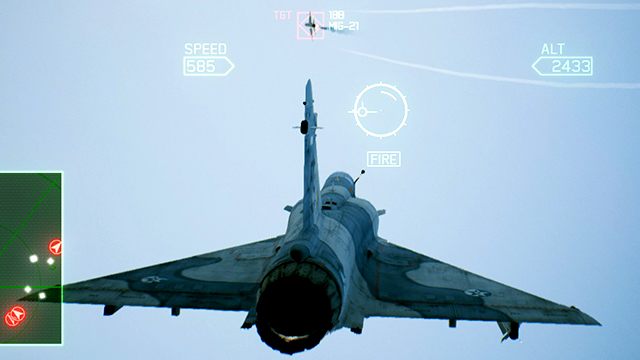 Perfect situation. We see the nozzle of the enemy engine, we are directly behind him and move in the same direction. A launched rocket will hit without any problems.

A miss when firing at ground targets happens when you fire a rocket too close, just above the enemy, and when there is a natural terrain barrier between you and the target, such as a small hill.

The system in the plane detects and targets basing only on the distance from the enemy entities. If there is a small hill on the line between your plane and the enemy, the information on your HUD will show you the readiness to launch, but the rocket will not magically bypass the terrain and it cannot turn back. So it will collide with the terrain blocking the way to the target. In order to always hit the target on the ground, observe the terrain. If you don't see the object optically, fly over the enemy, turn back and approach the attack again from the right direction. 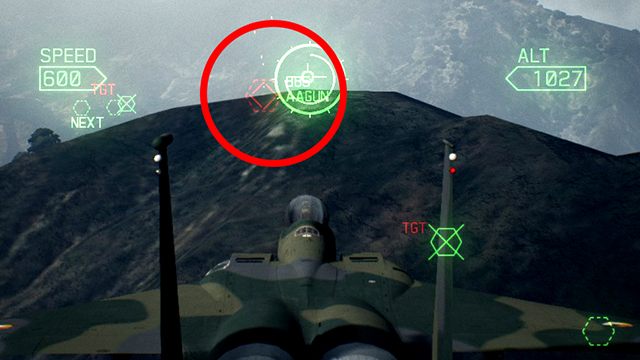 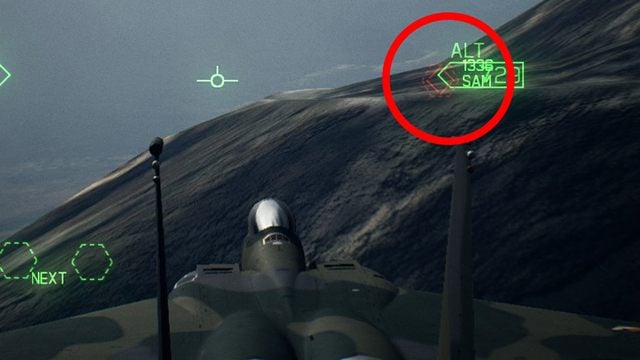 In both situations we have no chance of hitting, because the target hides behind a natural terrain obstacle - a missile will fly over it or hit the ground in a straight line. 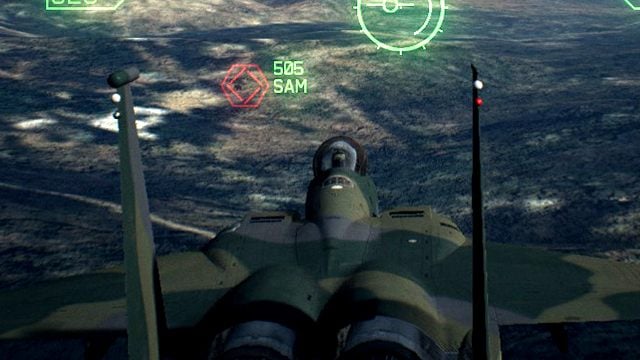 The right strategy is to fly over the target, turn and attack from a convenient side.
See/Add Comments