From this page of the guide, you will learn information about exploring the world of Plague Tale Requiem. We've included tips and tricks for gathering loot, replenishing supplies, finding secrets, exploring locations and dealing with rats, among other things. 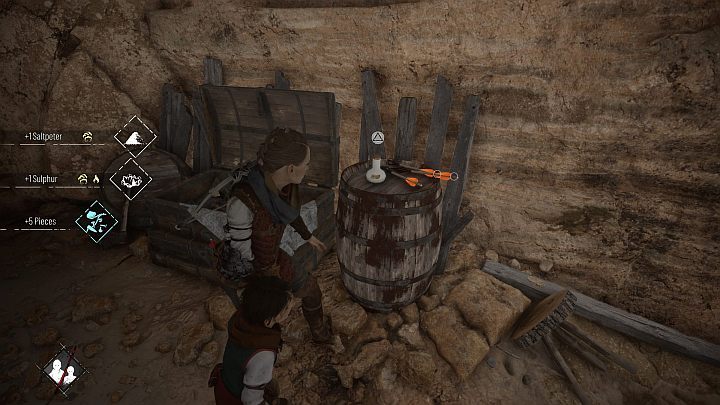 We strongly advise you to explore all newly visited locations - walk around and look out for interaction icons that may symbolize items you can pick up. They are divided into 4 main groups:

Note - The game often blocks the option to return to previous locations. This can happen, for example, after squeezing between rocks or opening a gate. Search the location first before continuing with the current main objective. 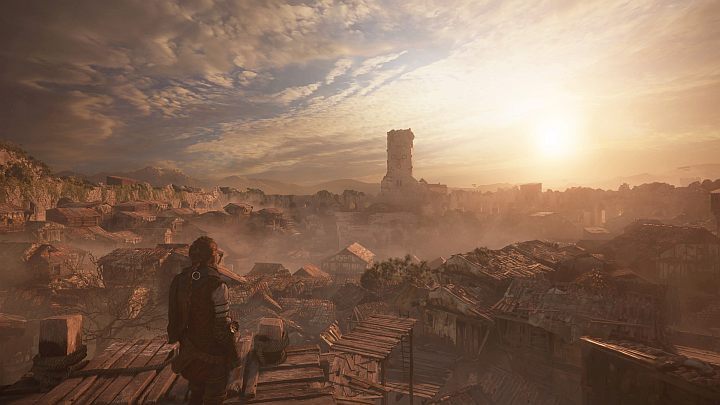 On the Open world page we explained that the game does not offer full freedom of exploration. However, depending on the stage, it is possible to spend extra time on exploring optional locations. You should never skip them, because you can come across all sorts of treasures.

You can also deal with enemies in different ways - look for alternative paths, which will make it easier to surprise or avoid opponents. There may also be locations with items to help get rid of enemies. 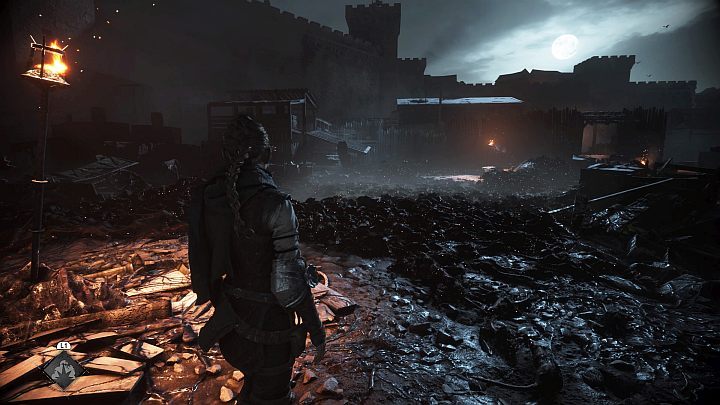 A unique category of places visited in the game are locations with rats - they can be there from the very beginning or appear at some pre-planned moment (for example after approaching a group of opponents).

The most important piece of advice is to stay close to light sources - only they guarantee protection from being eaten by rats. You can:

As you go through the game, you will also discover alternative methods, such as using prism which can replace a torch. 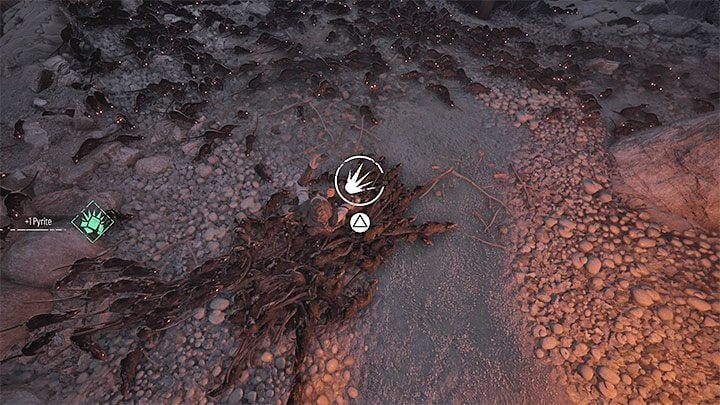 Do not enter dark locations without checking the area, as rats may suddenly surround the heroes. In Chapter 5, you will unlock Pyrite, which can save you from death after being attacked by rats. Its availability and inventory space are very limited. Treat it only as a one-time save - be even more vigilant once you have used Pyrite.

The Belt Cases upgrade allows you to carry more than 1 piece of Pyrite. We recommend getting it as soon as possible.