While going through Plague Tale: Requiem, you may have questions about its scale and the freedom of exploring the game world. On this page, we explain the game has an open world and how much side exploration you can do.

Is there an open world in the game? 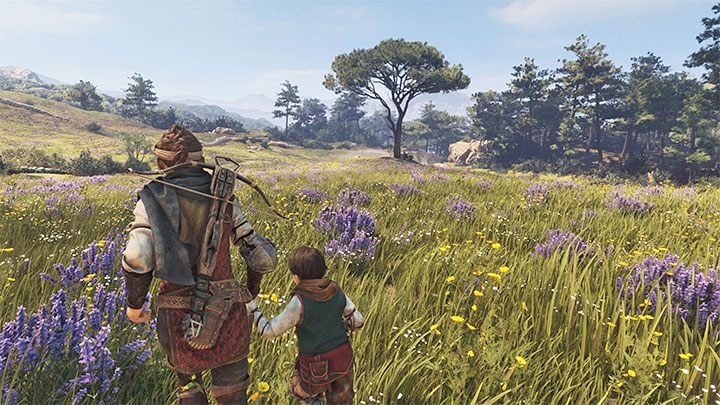 Plague Tale Requiem is not an open-world game. It is divided into chapters that have to be played in a predetermined order. In each chapter, you must also perform the activities necessary to advance in the game.

The game's puzzles always have one solution, you won't find side quests and the only way to return to most locations is to use Chapter Selection option. 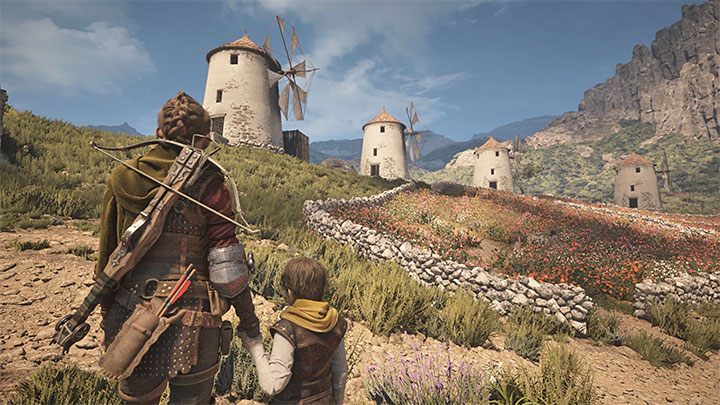 There are locations in the game that you can optionally explore more thoroughly before you reach the next main objective.

The most important location of this type is the island of La Cuna - in chapter 9 you are free to explore a the majority of it. You can focus mainly on getting numerous secrets and collectibles but you can also, among other things, solve the optional windmill puzzle or search for additional loot. You also return to the main part of the island several times later in the campaign, including after nightfall and many rats roaming the island. 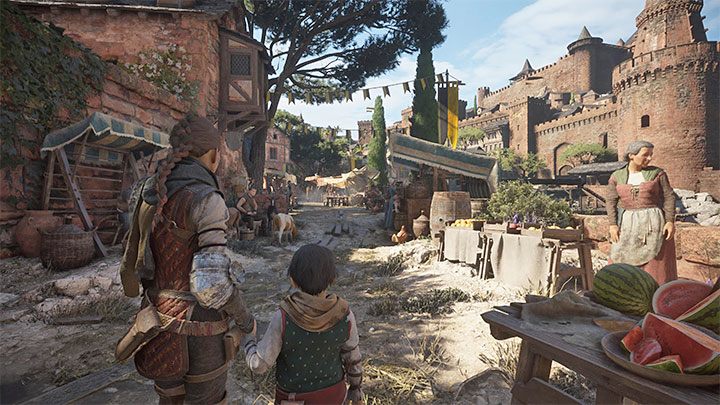 You can also look for interesting sequences or optional activities in some locations. For example, in chapter 2, the characters end up at a fair - you can chat with merchants, watch shows and even take part in a pot-throwing competition.