Before you start playing Plague Tale: Requiem, you may want to learn whether it a 100% single-player game. From our guide, you will learn whether the game has multiplayer and cooperation (coop).

Is there co-op in the game? 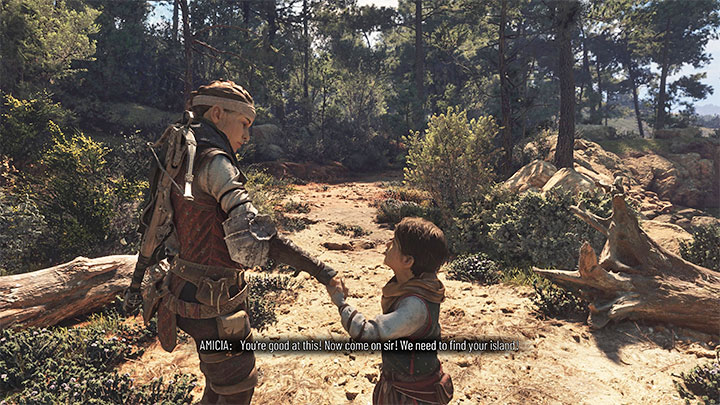 As you play through the chapters, you usually travel with some sort of companion (e.g. Hugo), but you won't find a co-op mode in the game. Only one character is fully playable, and it is almost always Amicia. Requiem also doesn't have competition-based multiplayer mode (for example Factions from The Last of Us). 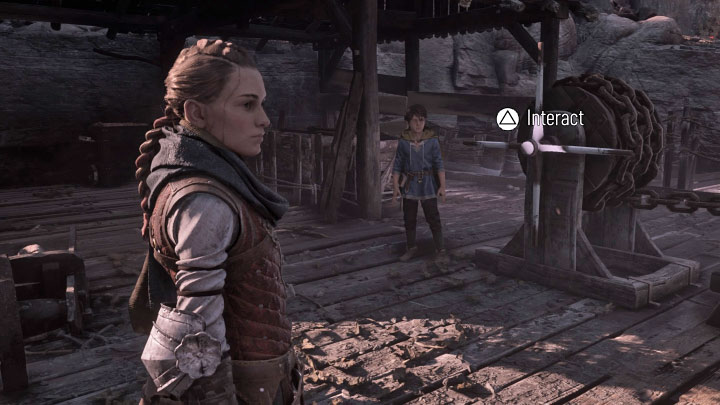 Despite the fact that Plague Tale Requiem, is a 100% single-player game, you can and sometimes must cooperate with AI-controlled companions. You can do a few things: