The Plague Tale series is characteristic for its developed and interesting storyline. On this page of our guide, we discuss the ending of Plague Tale: Requiem, which is the second installment of the series. In our explanation, we recall the most important scenes and explain the ending itself, including the additional scene after the second closing credits. 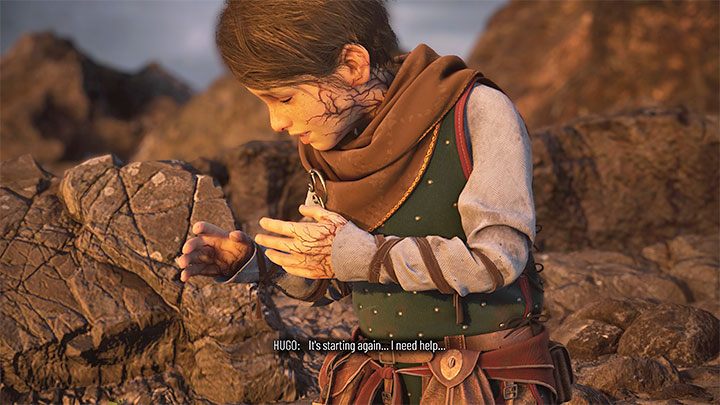 As you may know from the first installment of Plague Tale, Hugo suffers from a disease called Macula, and what we know is that it is connected to the rat plague haunting the land. Rats can uncontrollably appear at traumatic moments for Hugo, although the boy can sometimes take control of them and summon them on demand.

In Requiem , Amicia's brother's disease reaches its final stage and intensifies, which also leads to encountering even larger concentrations of rats as a consequence. Rats contribute to the destruction of a few locations visited during the game, while the heroes in certain situations have to escape large hosts of them.

Protector and Carrier of the Macula 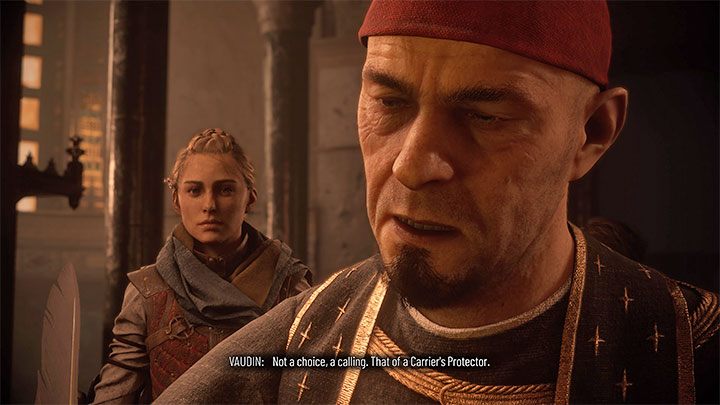 In Chapter 2, the heroes meet Vaudin, who works for the Order. From that moment, we learn the difference between a Protector and a Carrier. In the case of our heroes, Amicia is the Protector, and Hugo is the Carrier. 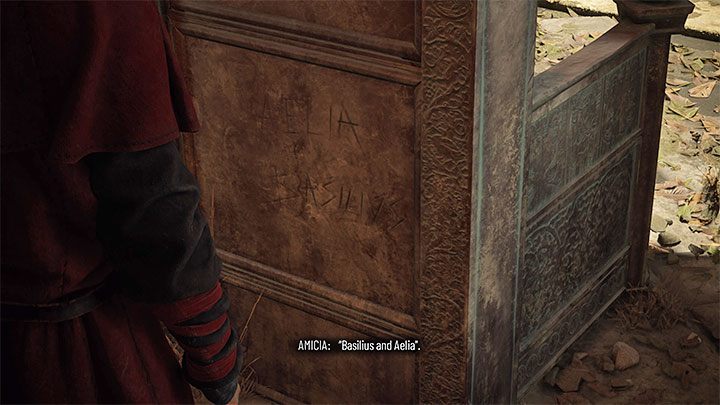 In Chapter 9, the characters visit a shrine on the island of La Cuna and learn that they are not the first characters to struggle with Macula. We learn of a previous duo, with Basilius being the Carrier, and Aelia being the Protector. 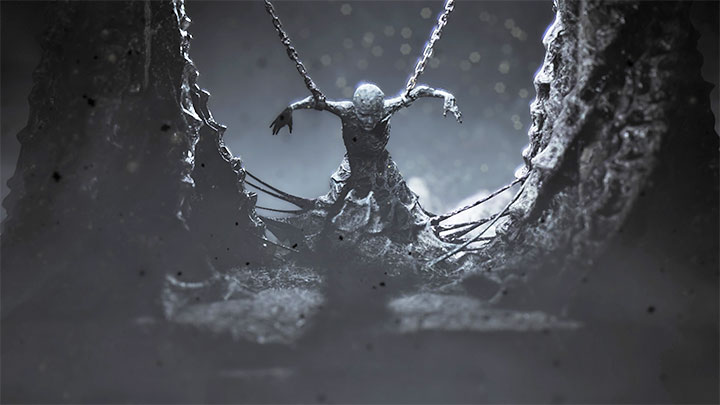 During Chapter 11, you learn more about the tragic fate of them. Aelia was separated from Basilius. Not only did she fail to protect him, but she herself was killed.

Basilius was imprisoned and his anger resulting from his predicament led to the initiation of a plague known as the Justinian Plague. 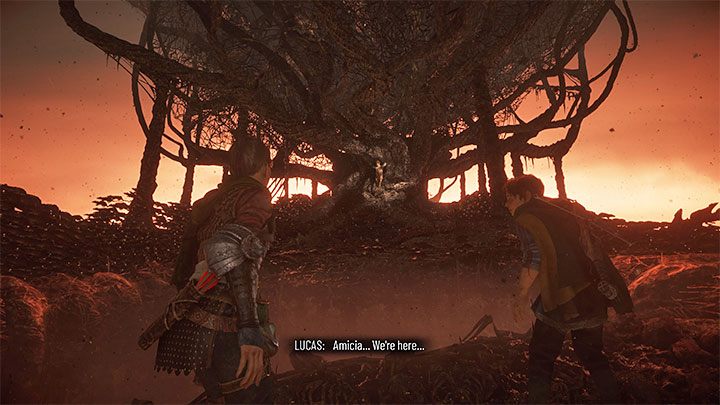 It turns out that Hugo doesn't have to end like Basilius, and he and Amicia may live peacefully and safely after all. Unfortunately, the heroes' plans are interrupted by the Count, who kidnaps Hugo.

In the final chapter of the game, the heroes reach the devastated city of Marseille and learn that Macula is very close to taking complete control over the boy. Hugo manages to hold on to the remnants of humanity and convinces his sister that his death is the only way to stop the end of the world. 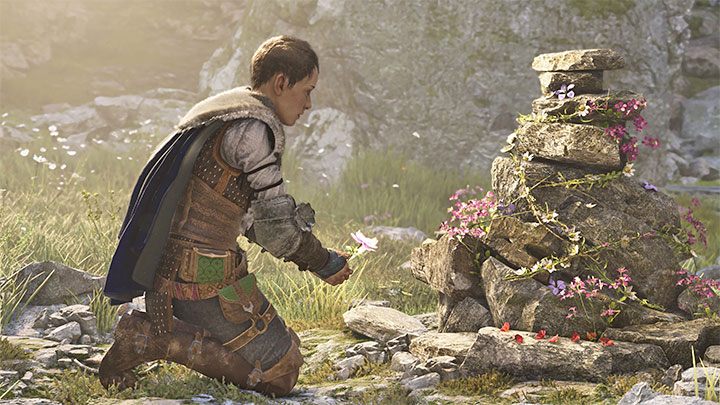 The final moments see Amicia fire a slingshot bullet targeted at Hugo, and the epilogue confirms that he is indeed dead, as the heroine visits his grave.

Scene after the closing credits 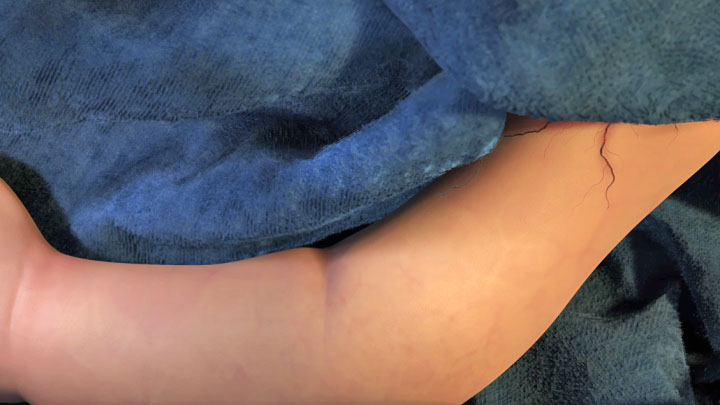 After the second credit roll, an additional scene takes place that may suggest the future of the Plague Tale series. It shows the birth of a child and the distinctive veins on his body suggest that it too has Macula.

It is possible that in Plague Tale 3, we will be introduced to a new pair of heroes (Protector and Carrier) and that now-adult Amicia will return to stop the end of the world.