Both installments of Plague Tale are heavily story-oriented. This page of the guide informs whether you can play Plague Tale: Requiem without knowing the events from the first part of the series, and explains how not knowing the story can make the experience less enjoyable. 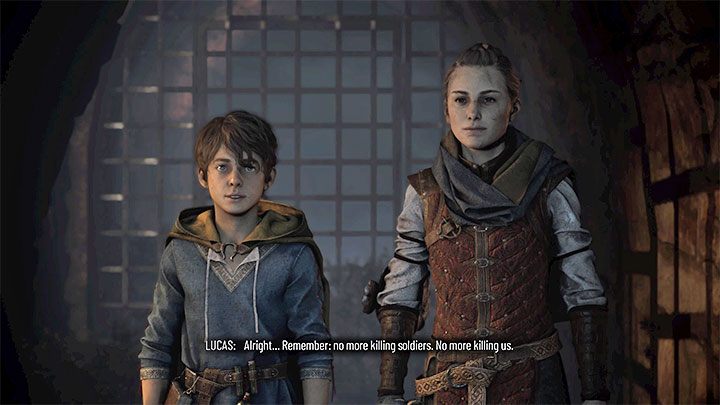 The events of Requiem are a direct continuation of the plot of the first part of the series. The characters must deal with the problems that began in Innocence, and the game continues the plotline in which the heroes search for someone who can help Hugo. The plot is a very important element of Plague Tale and in this regard, can be compared to The Last of Us series.

In Requiem, certain heroes make their comeback (e.g. Lucas), but there are new allies (and enemies) appearing in this installment. 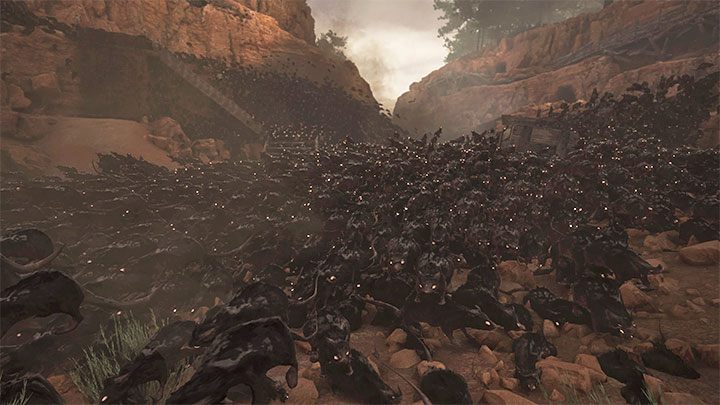 Plague Tale: Requiem also continues the plotline involving the rat plague that threatens the existence of not only the Kingdom of France, but the entire world. Starting the new installment without the background can cause problems in understanding why certain events occur, and how Hugo - the younger brother of the main heroine, fits in this whole situation. This whole theme is developed heavily in Requiem, and it is worth knowing its beginning when starting the new installment.

Plague Tale Innocence is not a very long production. Completing the first part focusing on the storyline alone should take you about 10-12 hours, so you should easily find the time to finish it.