During the second phase of Chapter 12 (The Life We Deserve) of Plague Tale: Requiem, you assume control of Hugo. In our guide, we explain how to use the power to control rats to protect yourself from soldiers. We also show when and how to kill the Countess. 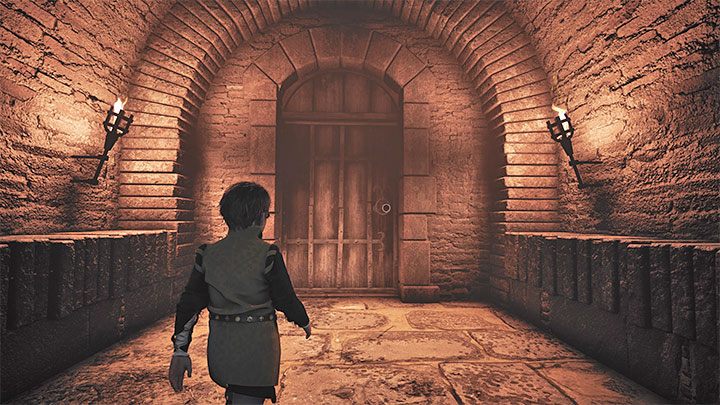 For the first time during the game you take control of Hugo. You will start in the boy's bedroom - follow the linear path to explore the Count's estate. Finally, Hugo will reach the same location where Amicia previously fought the Count.

Push Hugo to the limit

You must use Hugo's rat power to kill soldiers approaching your position. Target each enemy and press the button to give the rat an attack command (R2 / RT on consoles).

The game marks enemies with icons and start with attacking those closest to you so that they don't reach Hugo. Keep eyes on all sides, as enemies approach from various locations around you.

Kill Countess at the stage 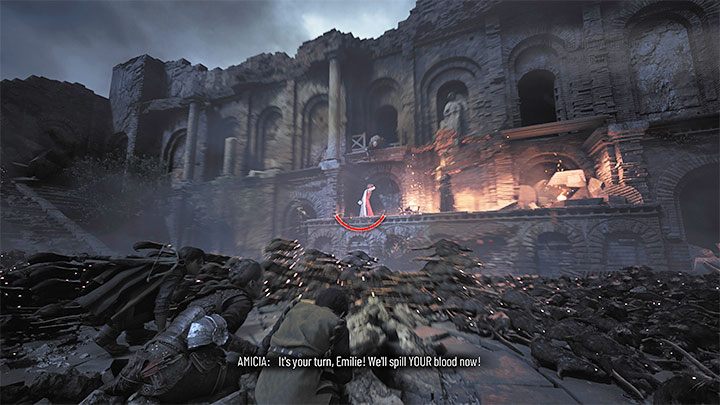 Defend yourself until the yellow bar is filled in full - only then it will turn red, activating the final objective.

Find Countess in the area (screenshot above) and command the rats to devour her. Once you're successful, cut-scenes depicting the end of Chapter 12 will begin.