The Grand Inquisitor is the final boss in A Plague Tale: Innocence. You won't fight him directly throughout the majority of the fight. Instead, you will face his own rats. The entire battle was divided into two phases.

In this phase, your task is to get to Vitalis. Create rat vortices to repel the attacks of white rats. 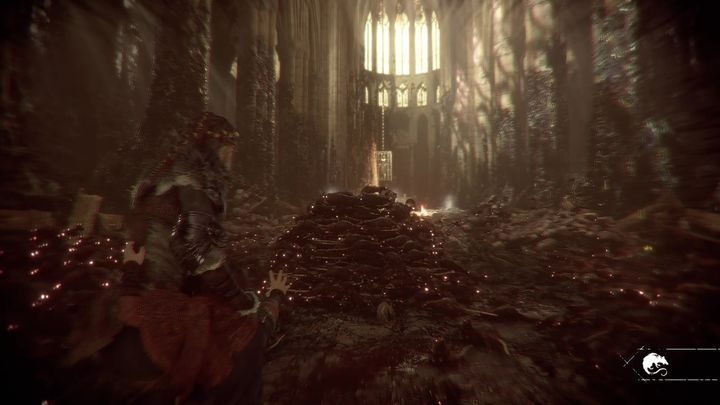 The enemy will make pauses between the attacks. These breaks give you the opportunity to put out the hearths that stand in your rats' path. Reach the main enemy to start the second phase. 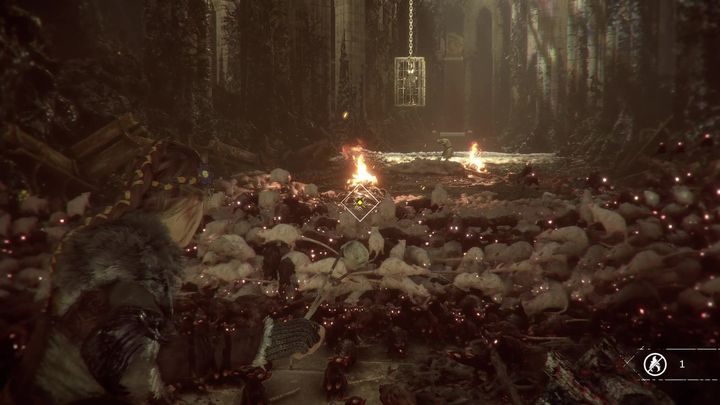 This time, you will have to repel the attacks from the Inquisitor himself. He prefers two types of attacks - a pillar made out of rats and a circle telegraphed by dust rising above the floor. In addition, a hearth will move down after the second wave - your task is to put it out. 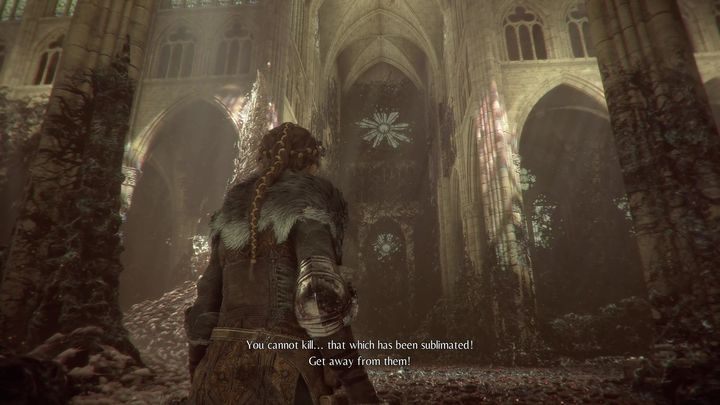 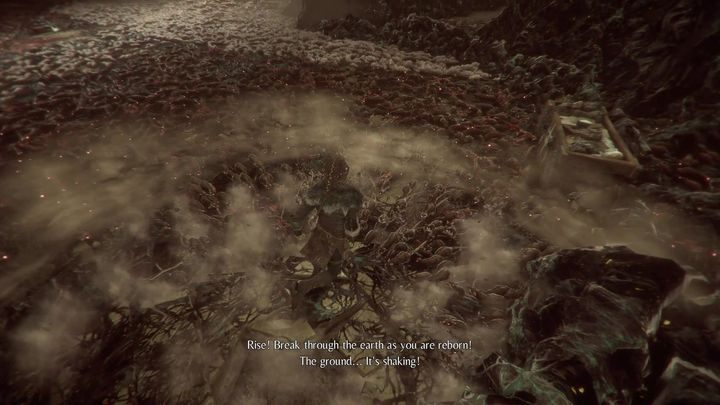 Your task is to distract attention. Each of these attacks generates rats, which then turn into vortices that protect the Inquisitor. You need to stay away from the central part of the room. Thanks to this solution, rats won't have time to regroup - when their master is open, send your rats to deal with him. 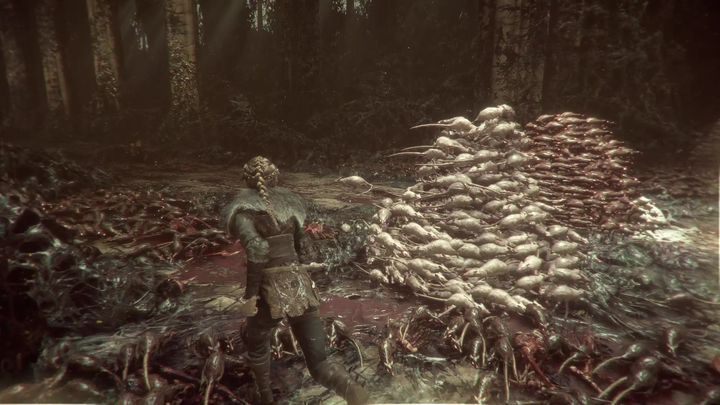 Also, when your opponent isn't protected, you have to shoot him from a slingshot in the head. The fight will end after three waves.