Penance is another short stage you will encounter during A Plague Tale: Innocence. Compared to the previous steps, it occurs in the subconscious of Amicia.

First, you will move along a linear corridor. There are no other paths. On your way, you will meet several characters, you've met earlier, as, for example, Laurentius. In the end, you'll confront Hugo. 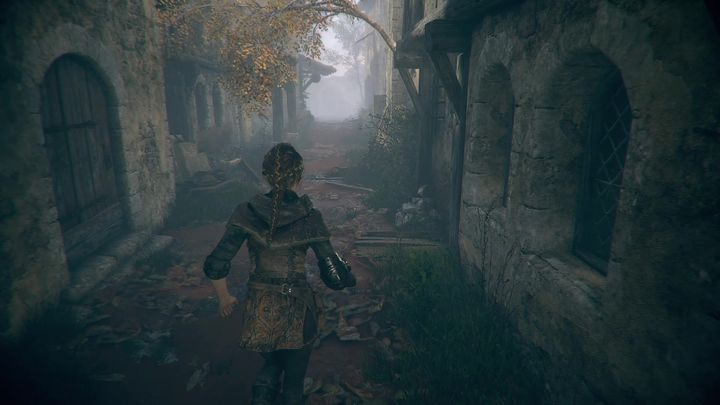 After this conversation, you will find yourself in a pit. Get out of it and go straight ahead. You will meet two representatives of the Inquisition, who locked Hugo in a cage. They are without helmets, so normal stones are enough to eliminate them. 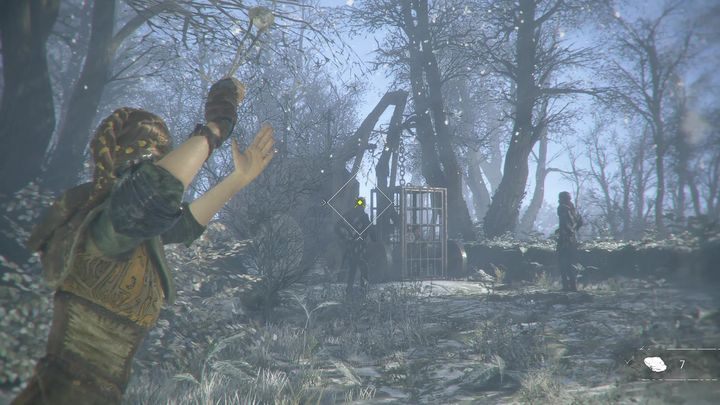 Then release the boy and proceed further together. At some point, he will start to run. Run until he disappears from your eyes. 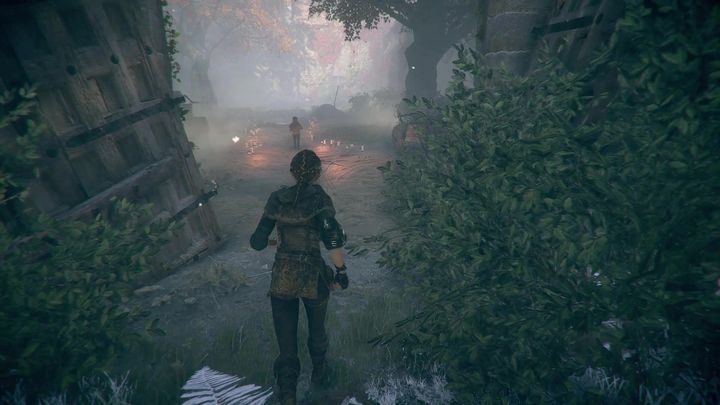