One of the main gameplay mechanics in A Plague Tale: Innocence is about avoiding opponents. Although you are not able to go through the entire game relying on stealth alone, it will make it easier for you to pass some stages. The next section contains all the information related to this mechanic.

While moving, you will generate noise. The faster you move, the louder your movements will be. If you are too loud, you will alert the opponents. This is represented by a special indicator. It appears over the character that was alerted. If you see a red bar, it means that it will begin to move in your direction. If the whole icon will be filled in red, then you will be exposed and attacked. 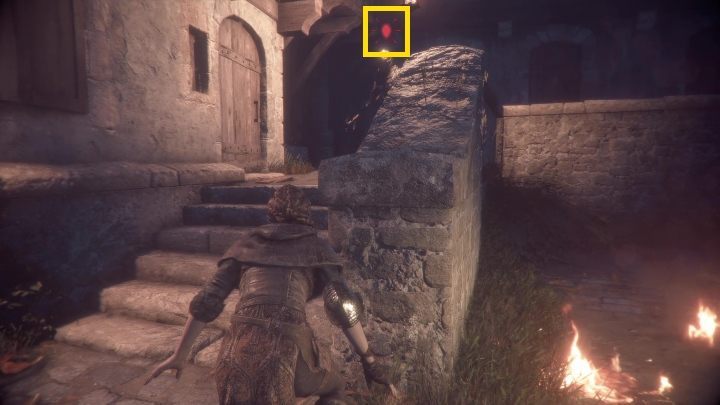 In the case of direct contact with opponents, it is safest to crouch. It's not the quickest kind of movement, but it is silent and permits using covers.

During the game, you develop abilities that will make your movements quieter. This will allow you to move in standard stance more often.

Avoiding the line of sight of the opponents plays a huge role. They often patrol the premises and often look in the direction you're coming from. Therefore, you should use the elements of the environment, so as not to be spotted. You can use almost anything as cover. From cars, through fences, to tall grass. All that matters is that the enemies don't see you. To use a cover, just duck behind it. 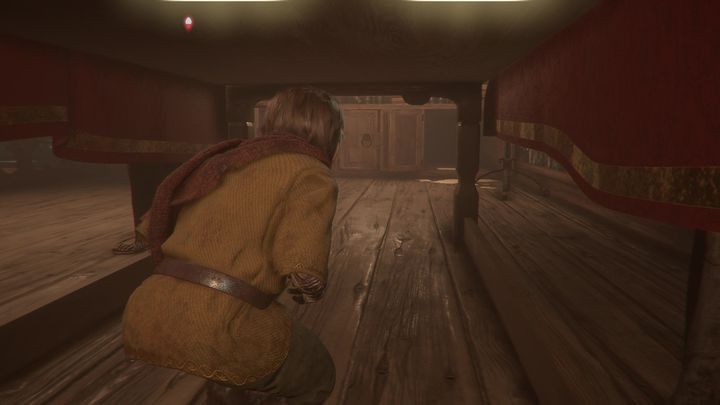 As concerns Hugo, he can even cover behind tables.

During the adventure, the opponents are often cleverly positioned, blocking your way. At times like this, you have to distract them. To do this, you will need to use the surrounding elements of the environment. You can throw a stone at a metal object, or set fire to a hearth.

Another method is throwing a plate or something similar. This gives you more control over where the enemy should go. That's simply because you're able to choose the spot, where the item will land. You will learn which guard will be distracted as you aim the throw. At the landing site, an arrow shows the direction from which the guard will arrive. 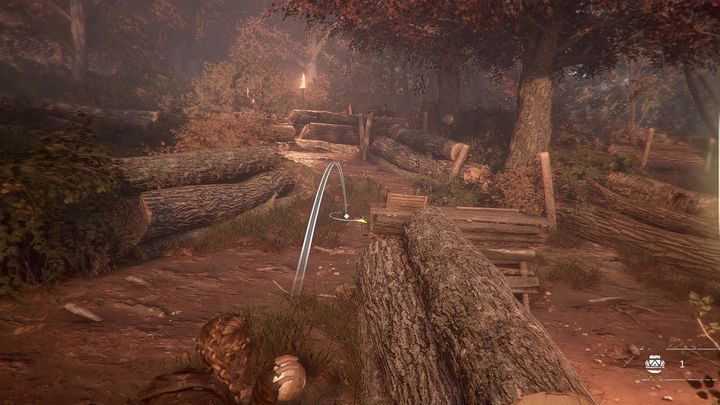