One of the biggest threats in A Plague Tale: Innocence is rats. They spread the plague and devour everything in their path. To avoid an imminent death, you must avoid these creatures like fire. The next section will tell you how to do it.

The most common way to banish rats is to stay in the light. Brightness effectively repels these creatures. Originally, you can only move between lanterns. You may be able to use sticks or torches. Those first, however, are problematic. They burn out very quickly, so you can only use them to move over short distances. 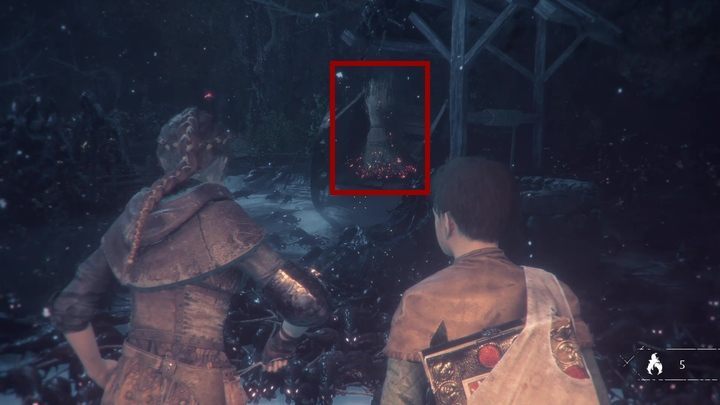 Items that can be ignited smolder slightly.

After meeting Lucas, you get access to the Ignifer. It's a burning projectile that can set objects ablaze. The absolute must-have of your inventory. Keep a few of these missiles with you at all times.

The second way to distract the rats is to give them something to eat. It doesn't matter - dead or alive. The rats will focus on the victim.

Rats can be fed in two ways. The first is the meat hanging on a chain. You can shoot a slingshot at the mount of the chain. 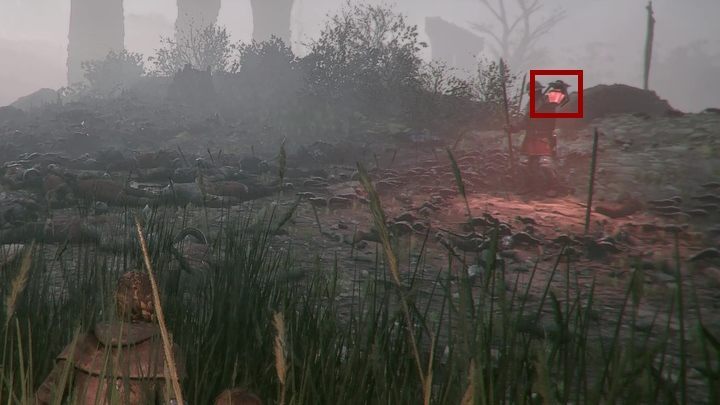 The second way is to give them live bait. It will be mainly the opponents patrolling the neighborhood. If you turn off their lights, the rats will attack. If the enemy has a lantern, it can be broken with a stone. If there is a torch, then you will need to use the Extinguish. This kind of projectile extinguishes any burning objects.