From this page of the Xbox Series X guide, you'll learn how does the controller looks and what are its new functionalities.

Before the appearance of Xbox X was released to the public, many users wondered how will the new wireless controller look like. Microsoft decided not to experiment with the gamepad, as its competitor (Sony) did with DualSense controller and decided to stay with the classic shape, familiar to its users. Nevertheless, the new pad brings a few upgrades compared to its predecessor.

The appearance of the wireless controller for Xbox Series X is very similar to the one introduced in the previous generation of Microsoft consoles. When it comes to changes, we can definitely choose a redesigned d-pad, which changed from a normal + shaped one to a more round and sunken "mushroom". The ends of the d-pad buttons have been also elevated, and their borders have been distinctly marked, to make using them more easy. 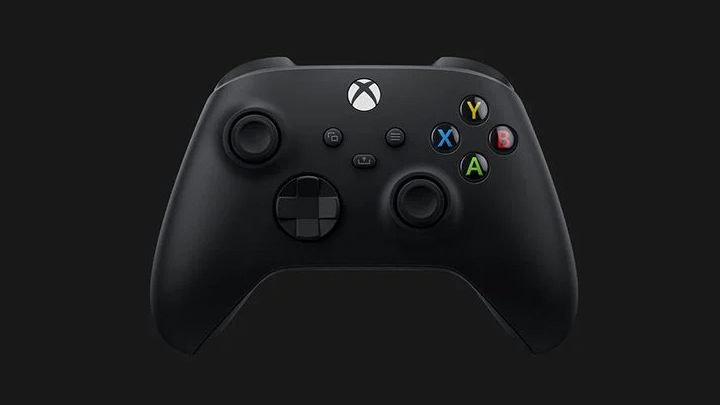 In the middle of the new controller, a new button has appeared which is used to capture and share screens and movie clips from games. Thanks to such solution, players will be able to capture the chosen gameplay fragment comfortably and without having to move to a menu. 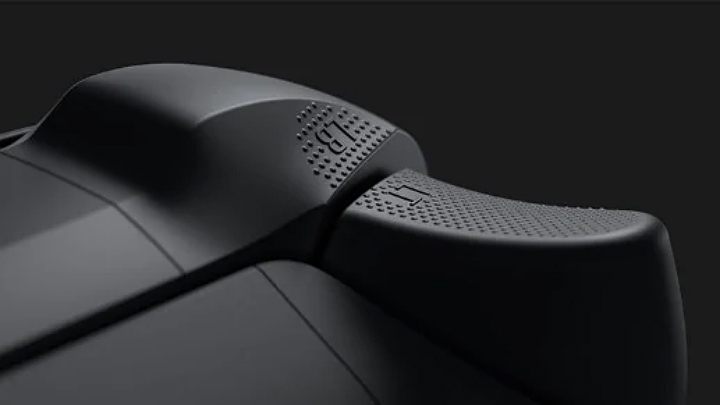 The ergonomics of the wireless controller has been changed - compared to its Xbox One predecessor, the new pad is a little smaller and more profiled on its sides. Thanks to such approach, people will smaller hands, as well as children, will be able to use it comfortably. Another novelty are redesigned bumpers and triggers which had been rounded up a bit and covered with rubber with small insets. The wireless Xbox Series X controller has been equipped with BLE standard (Bluetooth Low Energy) and a USB C port which can be used to connect the controller to the console in order to charge it.

It should be mentioned that Xbox Series X wireless controller will offer backward compatibility, enabling us to use it when playing on Xbox One. Moreover, it can be used with a PC thanks to a Xbox Wireless receiver, or even Android and iOS operating systems.