Since the console's release, rumors have been circulating online that the Xbox Series X is to have a special Windows mode added. During it, you will be able to run PC games, available m.in. on the Steam or Epic platform. It would be a real sensation and a knockout for the competition - but is it true? 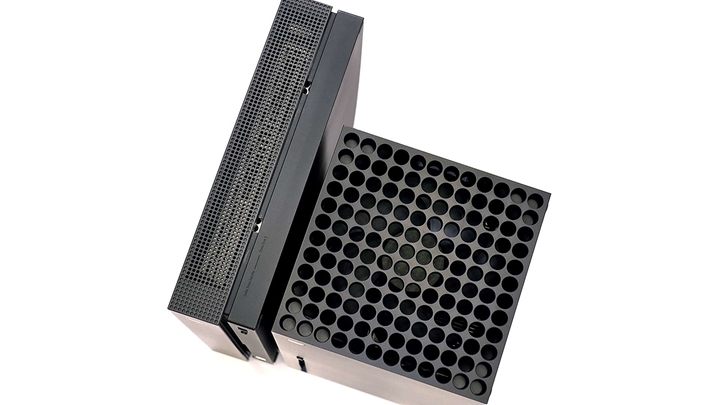 Unfortunately, according to experts, there is absolutely no chance that the Xbox Series X will have a Windows mode. From a commercial point of view, this makes no sense, as it would significantly reduce sales of PC games as well as the console itself. Game manufacturers make money not only from games, but also from services, so it might be a treat for gamers - but for big companies, it's definitely not.

Of course, there is always a slim chance of such an eventuality but in this case it is close to zero. So most likely, we will see a classic Xbox release, without Windows mode and the ability to play e.g. on Steam.