Before the official presentation of Xbox Series X, many players wondered how the backwards compatibility will be handled on new generation of consoles, and asked whether they can move on to a new console without worrying about being able to play previous generation titles. The answer to this question can be found below! 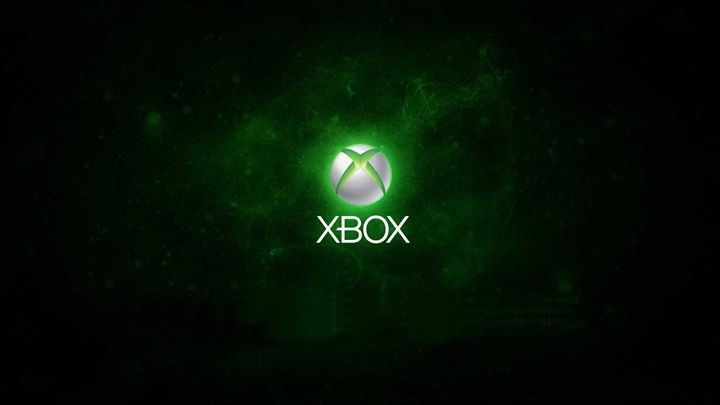 What's more, according to Phil Spencer, the compatibility option is expected to work on the debut of the new console. All games from earlier generations are supposed to work much better, load much faster and be error-free. Of course, more information will be available after the console's proper launch, when players from around the world will test out various Xbox Series X titles.

Backwards compatibility is highly likely, so owners of the same games on different consoles (Xbox One and Xbox Series X) will be able to enter the same lobbies during multiplayer games and play together.