On the guide page below you will find information on how much will it costs to buy Microsoft's latest console and where to buy it. How much will the latest Xbox cost? Where can it be bought? Will there be different console editions? We answer below.

For many people, the price of Xbox Series X will be the most important aspect, taken under advisement when buying it. We remind that at the day of the premiere, Xbox One was priced 100 USD more than the console of its main competitor (PS4), but Microsoft assured that has taken this failure to heart and doesn't plan to repeat it. The shops will receive two variants of Xbox Series X console - basic, as well as one with more powerful specification. The internet is full of rumors that a version without Blu-Ray drive will be released. We can presume that the basic version will be somewhat cheaper. 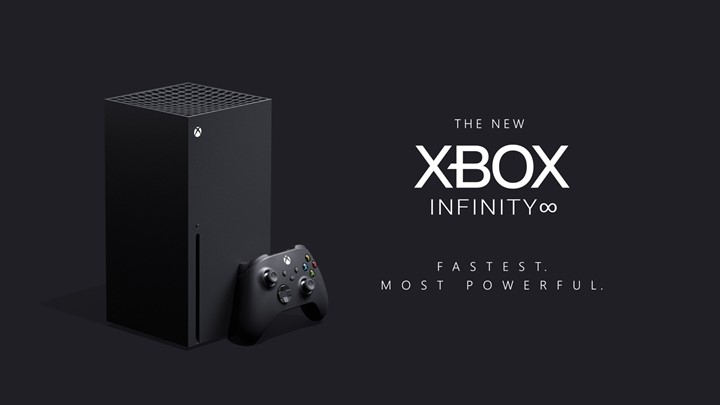 The price of Xbox Series X is a well-kept secret, so we can only presume how much will the new console cost at the moment of its worldwide premiere. We remind that Xbox One cost 499 USD (499 Euro, 429 Pounds) at the moment of its premiere, so we can safely assume that Xbox Series X price won't be lower. The final pricing of Xbox Series X will be also affected by the current market situation, as well as the availability of some of its components. According to some, the price may be about 500 USD.

At the moment of writing this text (August 2020) we can only assume how much will the ninth generation games cost. 2k Games has announced that NBA 2K21 on PC, PS4, and Xbox One will cost 59,99 USD, but their ninth generation counterparts will cost 10 USD more, resulting in a price as high as 69,99 USD. 2k Games is the first publisher who said something about new generation game prices, but following this trail, we can safely assume that other publishers will follow in their footsteps, which means the standard price of games will be about 70 USD. However, to confirm this assumptions, we'll need to wait a little bit.

At the moment of writing this text (August 2020), retailers haven't introduced Xbox Series X pre-orders. This situation will surely change closer to the official premiere date (Xmas 2020), but there shouldn't be a problem to buy Xbox Series X in classic electronic stores, large chain-stores or by Internet.